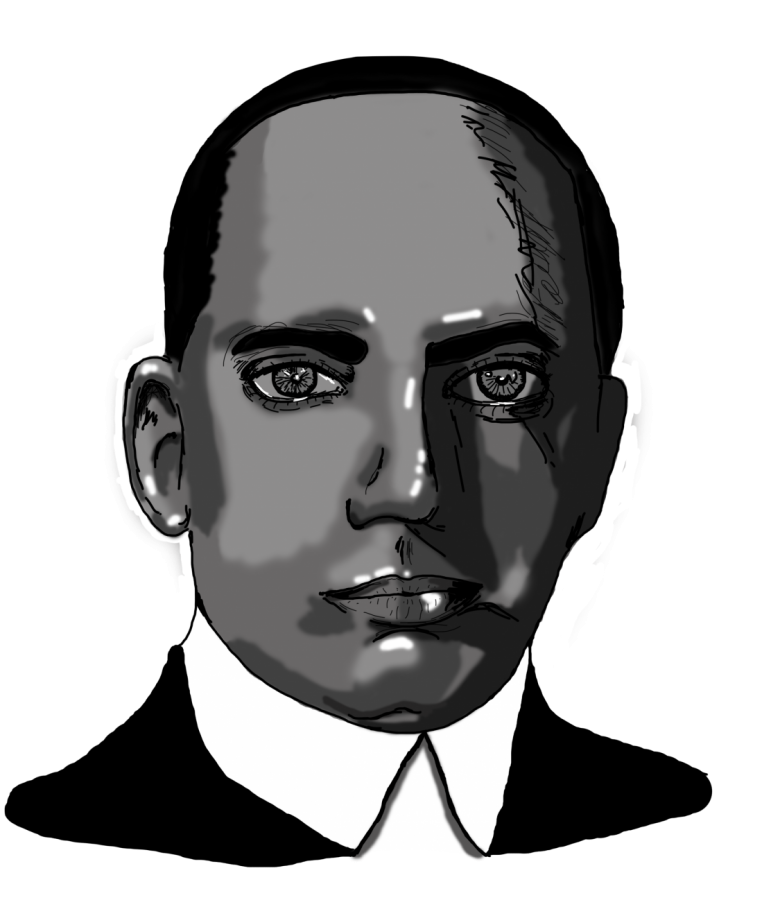 Woodson, a graduate from Harvard University with a degree in history, had very little knowledge about the African-American experience, according to Dr. Michael Washington, Black studies and history professor at NKU. Woodson wanted to create the week so people could gain information about African-American history.

Then, in 1926, the first Negro History Week was celebrated during a week that included the birthdays of Frederick Douglass and Abraham Lincoln. The ‘20s were a time of growth, creativity and success for African-Americans. However, they were also facing hardships throughout the triumphs, according to Jackson.

“There was a period in which African-Americans were still dealing with racial oppression and segregation, those type of issues in the nation,” Jackson said. “So, it was a way to balance that tough period in the history of African-Americans in the United States.”

Washington said it impacted those in the community who were becoming more conscious of African-American history. But overall, the week was only celebrated locally.

“The people that it impacted was extraordinary significance,” Washington said. “But to the dominant society, it had very little impact.”

Fifty years later, Negro History Week would become Black History Month, with President Gerald Ford telling Americans in 1976 to “seize the opportunity to honor the too-often neglected accomplishments of Black Americans in every area of endeavor throughout our history.”

History professor Dr. Brian Hackett said Black History Month was created as a common understanding among historians that Black history had been ignored.

Hackett said in today’s political climate, history months have become controversial, saying “any kind of idea that somebody’s getting something that you’re not is a threat.”

“The fact is, if you look at American history, it’s really inseparable; you cannot have one without the other. It isn’t White history, it isn’t Christian history, it isn’t Black history—we’re really a conglomeration of history to tell a story. Everybody’s history is as valuable as everybody else’s,” Hackett said.

There is some misunderstanding today about the purpose, creation, intention and celebration of Black History Month, Jackson said. Some people wonder, including himself, why it’s only celebrated during February.

“It’s like you’re segregating—and some people use that term—the discussion of African-Americans in their achievements and their plight and their history to one month. And then the other 11 months, you don’t talk about it,” Jackson said.

Jackson said that in recent years, more African-American accomplishments have been showcased in popular culture. In 2016, the Academy Award-nominated “Hidden Figures” recounted the untold story of African-American women scientists who worked at NASA on the launch of astronaut John Glenn into space.

He also said that films and TV shows are becoming more inclusive and represent African-Americans, such as the 2018 Marvel film “Black Panther.”

“It’s a cultural phenomenon that’s global because it’s the first time you have African-Americans, especially in a Marvel film, that’s on every level, not just behind the scenes,” Jackson said. “But they’re on every level and it shows people that African-Americans and people of African descent can do certain things that people have questioned over the years—from directing to producing to acting.”

Sophomore public relations major Janae Cofield said that she feels more people should be celebrating Black History Month. She said others can celebrate the month by educating themselves and learning about Black history.

“Not everyone is able to, maybe, understand the struggle of someone being Black, but having the knowledge and having the ability to gain something from knowing what happened in the past,” Cofield said.

Black History Month is a time to celebrate the successes and talents of African-Americans who go unrecognized, Cofield said.

“There’s a lot of things that go unnoticed that Black people have given to the world,” Cofield said. “I’m just glad that there is a time to celebrate Black history and Black excellence.”

Hackett said Black history has become political when “it never should have.” Recent movements, like Black Lives Matter, have sparked heated debates about race in America with some people objecting to it, he said.

“America is founded on the distinct reality that all men are created equal. End of story,” Hackett said.