Police: Suspect at large after sexual assault in University Center 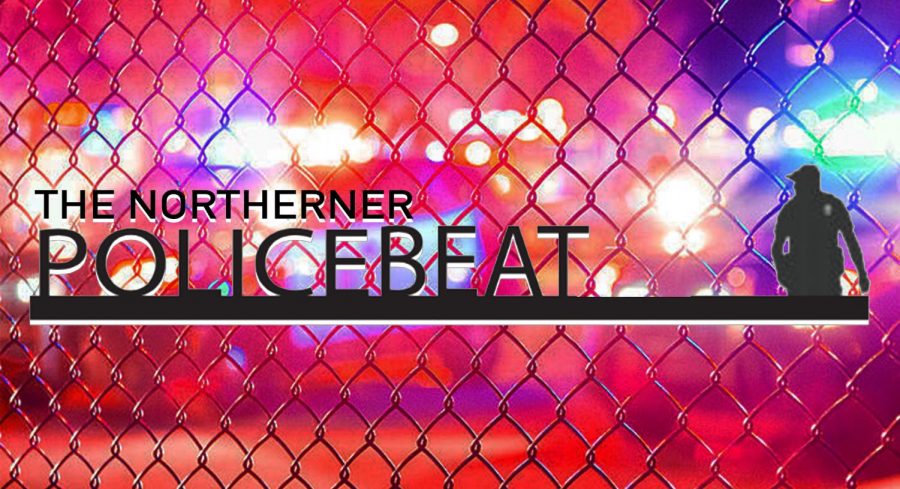 NKU Police are looking for a suspect in a reported sexual assault that occurred Wednesday in the University Center.

A person told police that a 5’11” heavyset White male touched them inappropriately at around 1 p.m. in UC.

Police said the suspect is known to the victim.

The assault, which was classified as fondling, was reported on Wednesday afternoon. NKU sent a timely warning to students and employees in the evening.

Anyone with information regarding the incident or the suspect should contact University Police (859) 572-5500.

Read the full message from University Police below:

University Police received a report of a sexual assault which occurred in University Center on 1/16/2019. The victim states they were touched inappropriately by the suspect. The suspect is known to the victim. The incident is being investigated by University Police.

Sexual assault is never the fault of the victim. While nothing is failsafe, here are some suggestions everyone may want to consider (Note: the following information is general in nature and does not relate to any specific incident):

If you’ve been sexually assaulted, tell someone – there are resources available to help you. Please visit http://nvp.nku.edu/support.html for more information.

For more information on the Clery Act, and why you’re receiving this federally mandated Crime Warning, please visit https://www2.ed.gov/admins/lead/safety/campus.html