How the partial government shutdown impacts you 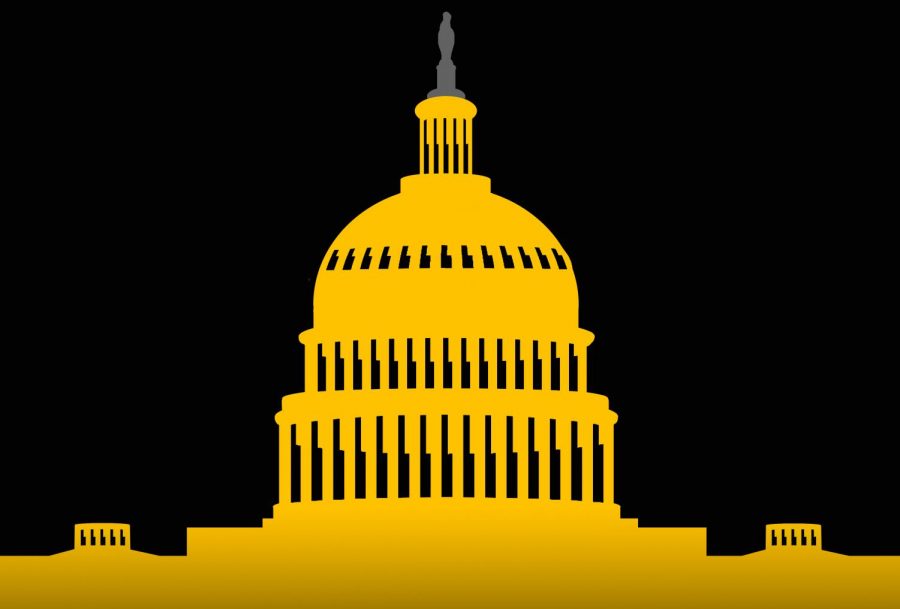 The partial federal government shutdown enters its 21st day on Friday, tying it with the longest shutdown in U.S. history. During this period, non-essential government services that lack funding are shuttered, and their employees have been sent home.

Congress must approve funding for several federal departments in order for employees to go back to work and services to reopen.

Here’s how the government shutdown impacts NKU and you:

Agencies and services that are already funded—like the Department of Defense, Social Security, Medicare and Medicaid—are also running.

Because it’s a federal shutdown, all state and local government agencies are open. However, some programs that are operated by cities, counties and states rely on federal support and might not be open.

Because they lack funding, the Departments of State, Justice, Housing, Transportation, Agriculture and the Interior are currently closed or are operating with skeleton staffs.

What about my financial aid?

Congress already approved the Department of Education’s budget in September, including its appropriations for the 2019 fiscal year, so financial aid shouldn’t be affected. For questions, contact NKU’s Office of Financial Aid.

Will my tax refund be late?

Though previous shutdowns have delayed federal tax refunds, the IRS confirmed on Tuesday it is working to send refunds out on time.

Can I still ride the bus?

TANK bus services, including the campus shuttle, and Cincinnati Metro continue to operate during a government shutdown.

What could happen to international students?

Most Customs and Immigration services aren’t affected by the shutdown, including the Homeland Security service which processes student visas.

Will veterans’ benefits be taken away?

The shutdown will not affect benefits veterans receive or NKU’s Veterans Resource Station in UC 131. Congress approved the 2019 budget for Veterans Affairs in September.

What happens to federal research and arts grants?

New federal grant applications likely won’t be accepted or reviewed during the shutdown, but funds already awarded shouldn’t be affected.

The National Institutes of Health is open and unaffected by the shutdown, as are the federal funding databases grants.gov and research.gov.

The university and its services are open and available during a federal shutdown. Spring classes will start and tuition and fees are due Jan. 14.

NKU also offers guidance on navigating the shutdown in an updates FAQ.

Why is the government closed?

The government partially shut down during the last Congressional session ending Dec. 21. It’s up to the new Congress and the president to agree on funding for the Departments of State, Justice, Housing, Transportation, Agriculture and the Interior.

When will it reopen?

Congressional Democrats and President Donald Trump are currently divided on line-item funding for a wall or barrier along the U.S.-Mexico border, the projected cost of which is over $5 billion.

Trump has indicated he could let the partial shutdown last for months or years, and he has also said he may soon declare a national emergency to secure the border funding without Congress.

Should the shutdown extend past Friday, the 2018-19 shutdown will become the longest in U.S. history, surpassing the 21-day shutdown under President Bill Clinton in 1995-96. The government has allowed federal agencies to close during funding gaps since 1976.

Want to know more about a program that’s not listed here? Send a suggestion to northerneredits@gmail.com.