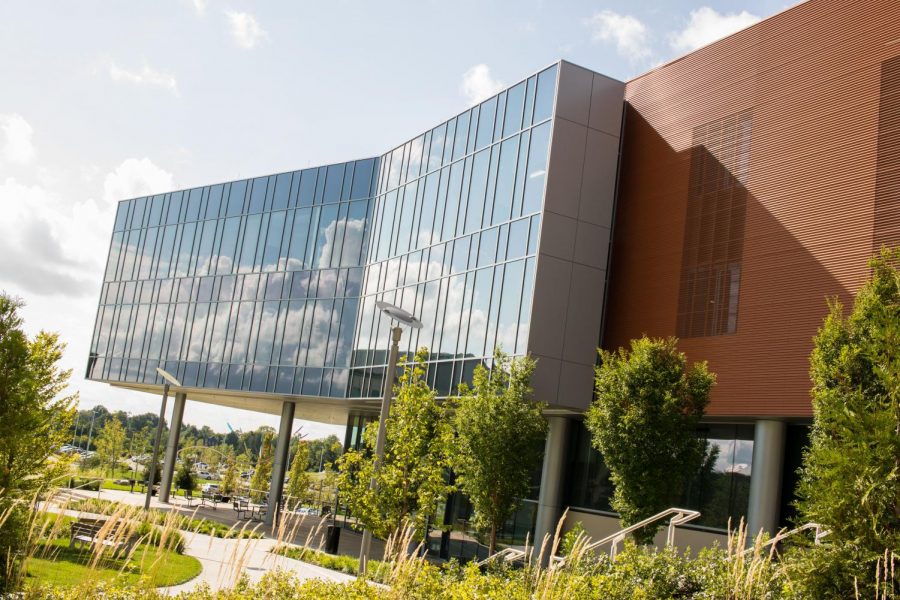 NKU’s Institute for Health Innovation received a federal grant to combat opioid use in rural Kentucky.

Health Innovation will use the grant to develop healthcare in Owen County, which is just north of Frankfort. With little access to facilities and healthcare, the rural county has one of the highest risk rates of overdose in the state. NKU’s efforts there could be used as a model for other communities.

Dr. Valerie Hardcastle, executive director of the Institute for Health Innovation and vice president of Health Innovation, said work done with the grant could have a wider impact on the region.

“We are excited to maximize the resources of NKU and its commitment to population health to leverage national best practices and regional collaboration to close gaps in opioid use disorder services and expand early intervention and access to treatment and support in Owen County,” Hardcastle said in a press release.

The project, announced on Nov. 16, is part of a $200,000 award from the U.S. Department of Health and Human Services through its Health Resource and Service Administration.

Northern Kentucky’s opioid overdose rates were among some of the highest in the state last year.