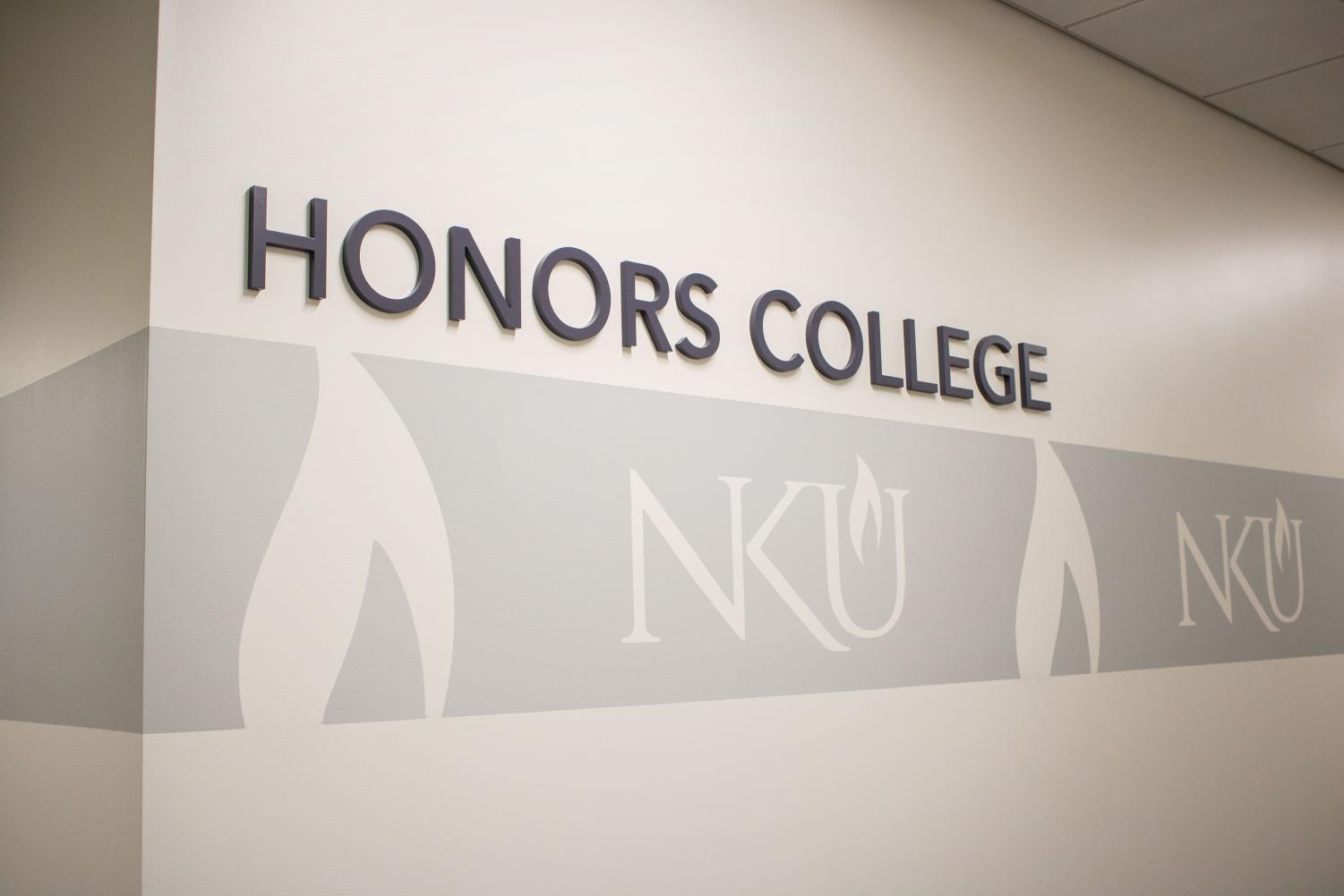 Eleven years ago, Dr. James Buss taught three to four sections of United States History to the Civil War every semester. Each class had anywhere from 70 to 500 students in it. And every time he taught the course, it was the exact same.

The director of the honors program at Oklahoma City University offered him the chance to teach an honors course of American history, where he could “create whatever dream course” he wanted to teach.

Buss taught a small class of only 18 students about death and dying in early America. After that, he was hooked.

“It was the most fascinating experience,” Buss said. “I wanted to do more, so I went back to the director and said ‘when can I do this again?’”

He then began teaching almost exclusively in honors, eventually becoming the program director.

“For me, it was then creating a space for faculty to teach their dream courses. I felt like my role had changed slightly. I’ve always kept that; I’ve always been that type of person,” Buss said.

Buss now wants to continue creating spaces for faculty to teach their dream courses at NKU.

Previously serving as the founding honors dean at Salisbury University in Maryland, Buss is using his experience to avoid making the same mistakes.

“There are things that I wished when I was the founding dean of that college that I would have done earlier—and those are the things we’re doing earlier,” Buss said. “There are things that we spent a lot of time on that ended up not being productive, so we’re not spending time doing those.”

His personal goal for the Honors College is to make it accessible and visible to everyone. Buss, a first-generation college student, never benefited from honors because he didn’t know it existed; however, his two younger brothers did.

“I really regret not having the full experience,” Buss said. “I got tastes of it… I never got to do an honors thesis or capstone and they both did and it shaped the careers that they have to this day. They’re highly successful.”

Buss said he wants honors to be a place on campus where things happen that otherwise wouldn’t occur.

“Honors is meant to be an enriched and enhanced experience for students and to serve as a sandbox for faculty to play around in to develop innovative, new kinds of—not just courses, but learning opportunities for students,” Buss said.

He wants Honors to be able to serve all students on campus, not just those in honors, saying that could be through taking courses, participating in workshops, using the mentor system and more.

“We’re hoping that a lot of non-Honors students will come over and use the [honors suite] and learn about those opportunities,” Buss said. “So, for us, it’s about providing a center, a place on campus where students can learn how to enhance and enrich their undergraduate experience.” 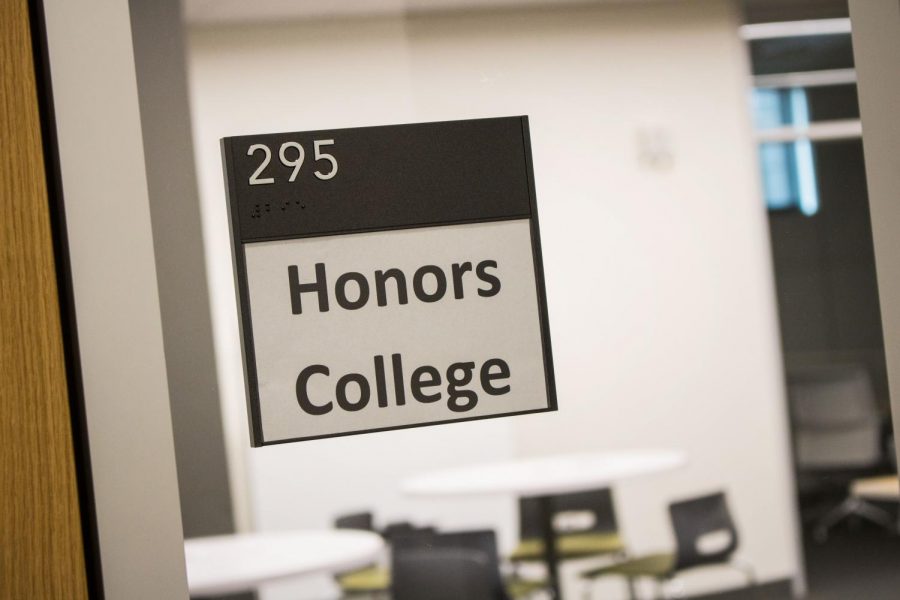 Buss described an honors student as one who is highly motivated, wanting to make the most of their college experience.

Honors students will now have to find a public venue to present their capstone project.

“That could be presenting to a city council, a hospital board or to the board of directors for a major company,” Buss said. “But they have to figure out ‘what is it that I’m doing that connects outside of the university or outside of the classroom.’”

He said an Honors College needs to be a space where faculty can experiment in their classroom with flexed rules, in order to make connections.

In his first year as dean, he wants students and faculty to be excited about “being part of this endeavor.”

“I want students and faculty alike to feel like this is a place where we’re on the leading edge of pushing the bounds of the university and helping students really succeed,” Buss said. “And I say that because I don’t know what the next thing is that comes out of here.”

The Honors College has completely redesigned their website to focus on students; their social media campaign over the summer has been telling students’ stories and honors will have a magazine that is written and produced entirely by students.

“So, it’s a lot of really hands-on activity, but we’ve tried to get our name out there in the sense of talking about student success—who are our students and what are they doing,” Buss said.

In his brief tenure as dean, Buss has visited honors classrooms, hosted workshops and met faculty and students.

“It’s both been exciting, but exhausting at the same time. But that’s a great thing, a great beginning of the semester,” Buss said. “I’m really looking forward to, not just the year ahead,  but the years ahead, moving forward with the Honors College.”