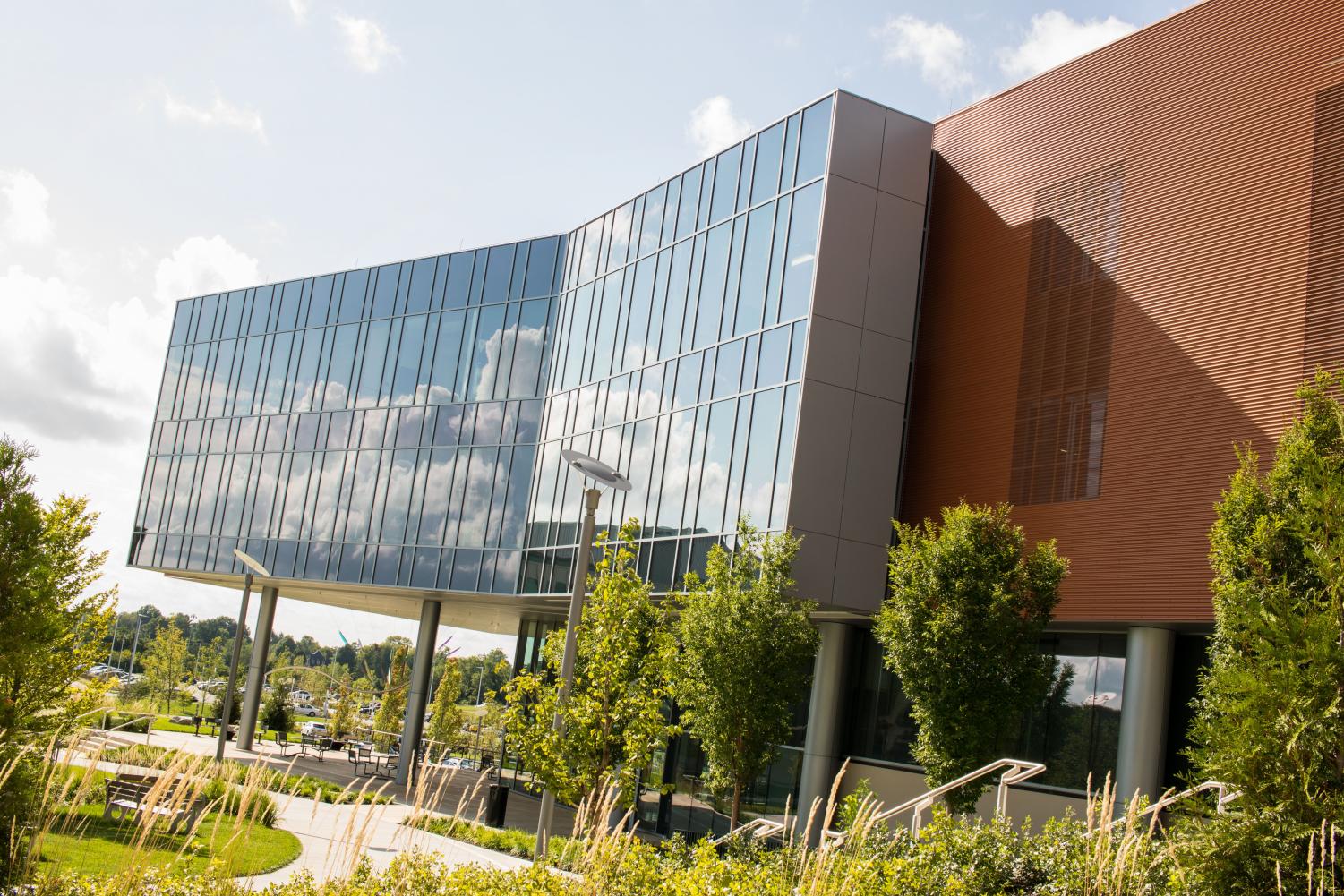 Northern Kentucky University has once again been named a top college in Forbes’ annual  ranking of 650 total public and private U.S. colleges. This year, Forbes ranked NKU 640th, beating out 10 other colleges for the spot.

“America’s Top Colleges has always focused on the direct benefits school provide their graduates. Especially at a time when Americans owe more than $1 trillion in student load debt, we believe it’s important to value ‘outputs’ rather than ‘inputs.’ While other lists consider acceptance rates and admitted students’ SAT scores, we look at alumni salaries, retention and graduation rates, debt load upon graduation and signs of individual success including academic and career accolades,” Forbes said in their article.

NKU President Ashish Vaidya said Forbes’ decision to feature the university in their list of top colleges “truly reflects the core values of NKU, so it is a great honor to have this ranking bestowed on us for 10 straight years.”

Vaidya also said that NKU strives to prepare students for life outside of college “ is, ultimately, part of NKU’s commitment to serving and responding to the needs of the community.”

Forbes additionally highlighted other aspects of NKU, which include the 200+ student organizations, the 22 Greek societies on campus and the university’s commitment to community service.

Not only has Forbes ranked NKU as a top college for their philanthropy and community involvement, but NKU has also been recognized as the third-safest college campus by the National Council for Home Safety and Security and was ranked as a military-friendly institution by Victory Media. NKU was also recognized for being one of the best LGBTQ-friendly campuses.

Data from the Center for College Affordability and Productivity in Washington, D.C. was provided to Forbes to compile the top colleges ranking.