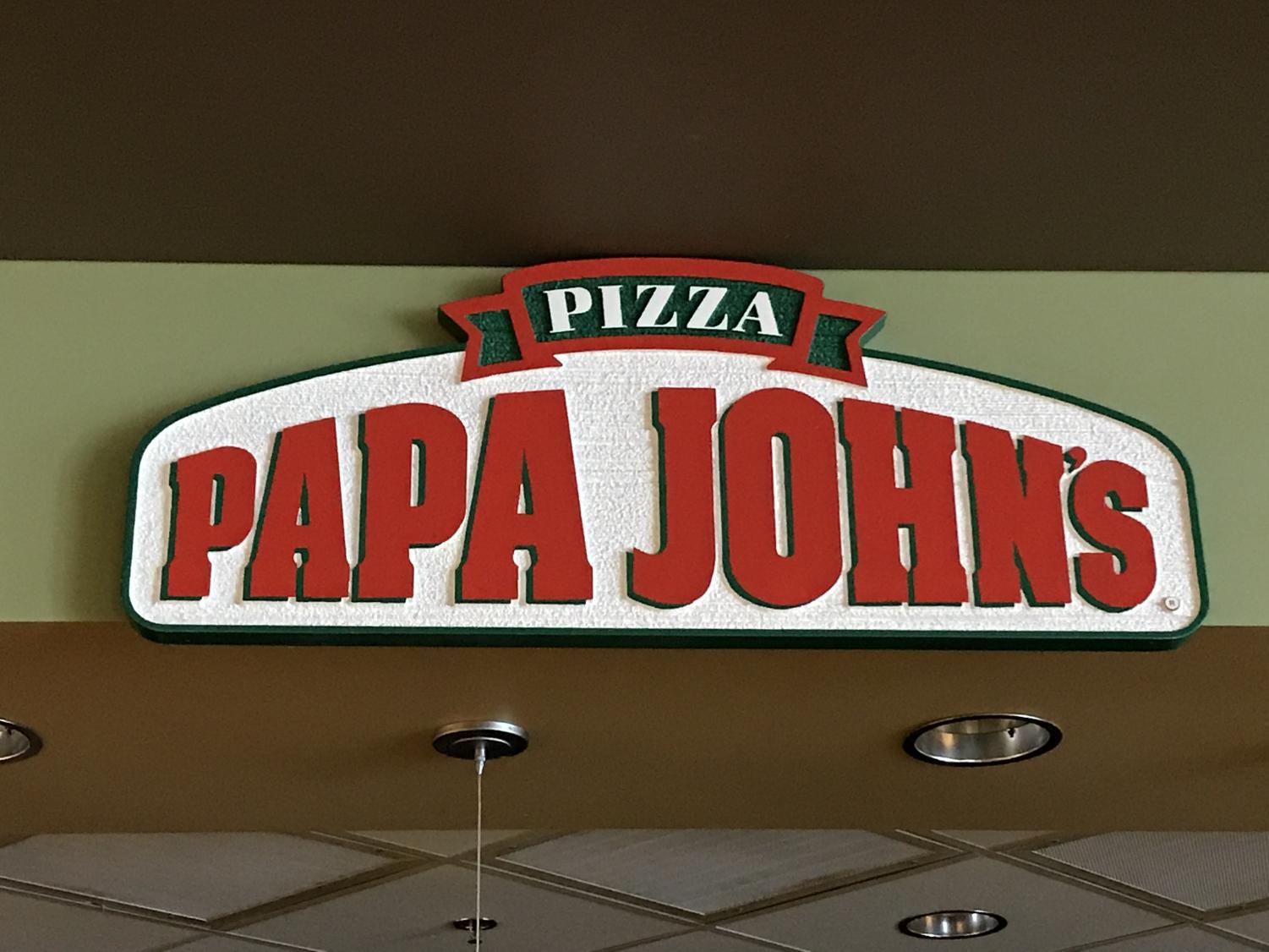 Papa John’s is leaving the Student Union before classes resume, the president of the university announced Monday.

In an email sent to the campus community, President Ashish Vaidya announced that NKU would remove the pizza franchise from campus due to recent comments made by founder “Papa” John Schnatter.

“Recent remarks made by the founder of the pizza chain Papa John’s are offensive, hurtful and unacceptable and do not reflect the core values of NKU,” Vaidya said in the email.

According to The New York Times, Schnatter made racial slurs about Black people during a conference call in May. Schnatter resigned from the company and from the board of trustees at the University of Louisville on July 11.

Vaidya said the Student Union Papa John’s will be replaced with an in-house service run by Chartwells Higher Education. All current employees will keep their jobs.

He said they will seek input from the campus in the fall before a new, permanent franchise is decided.