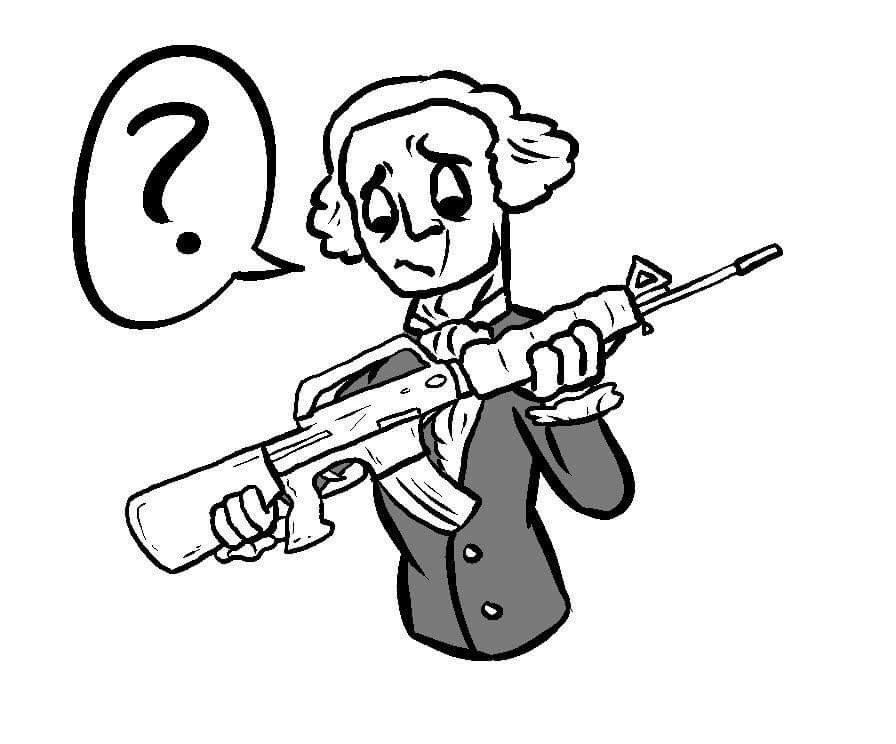 Muskets were about the most powerful arms, maybe cannons. There just wasn’t the kind of lethality that we would associate with arms today. Early legislation on gun control wouldn’t look like what people are thinking about today.”