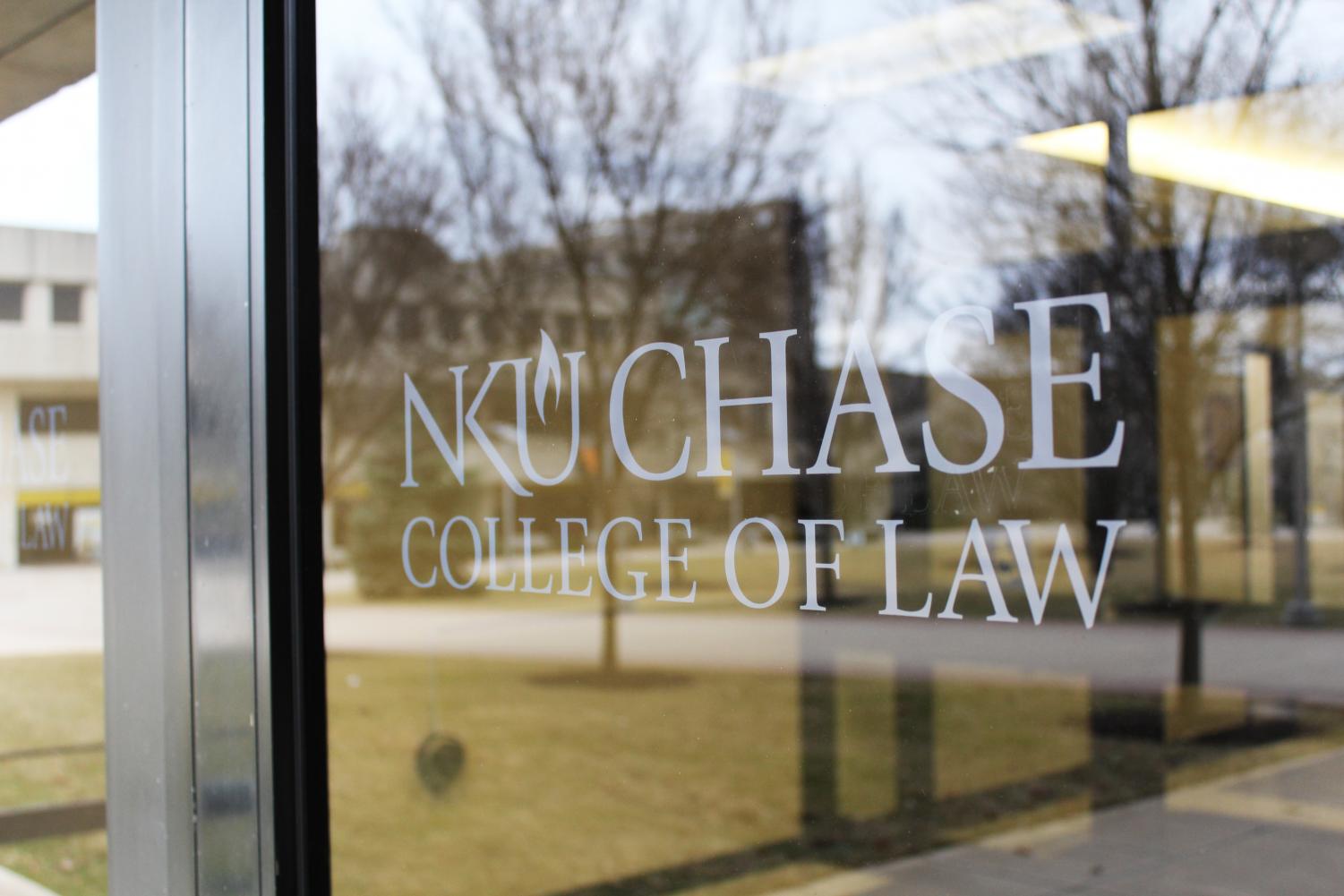 After harassment complaints, Chase Dean resigned in December, could return as professor in fall

Chase Law Dean Jeffrey Standen resigned in December after three women, two of them former students, complained of sexual harassment to the university.

The Cincinnati Enquirer first reported on NKU documents showing that three complainants said Standen made them bend over, dance in front of him, rearrange books on high or low shelves while he watched and other demeaning acts.

Standen has the opportunity to return as a professor under the rules of the faculty handbook (section 1.8.3 on page 20, Appendix A on page 135).

Wright said the university “responded swiftly” to begin investigating based on rumors before the three complainants submitted written statements.

Wright said the investigation did state an “unhealthy culture of fear, intimidation, and bullying,” but did not uncover “sufficient evidence to support sexual misconduct.”

In reaction to The Enquirer article, Wright said in a statement that “NKU stands by how we handled this matter.”

The Northerner is working to obtain the documents involved in the investigation.

Standen has been on a paid leave of absence since mid-November 2017 and will continue on leave until the end of May.

Prior, he was associate dean for academic affairs and faculty research at Willamette University College of Law. He was a visiting professor and scholar-in-residence at University of San Diego and University of Virginia, respectively.