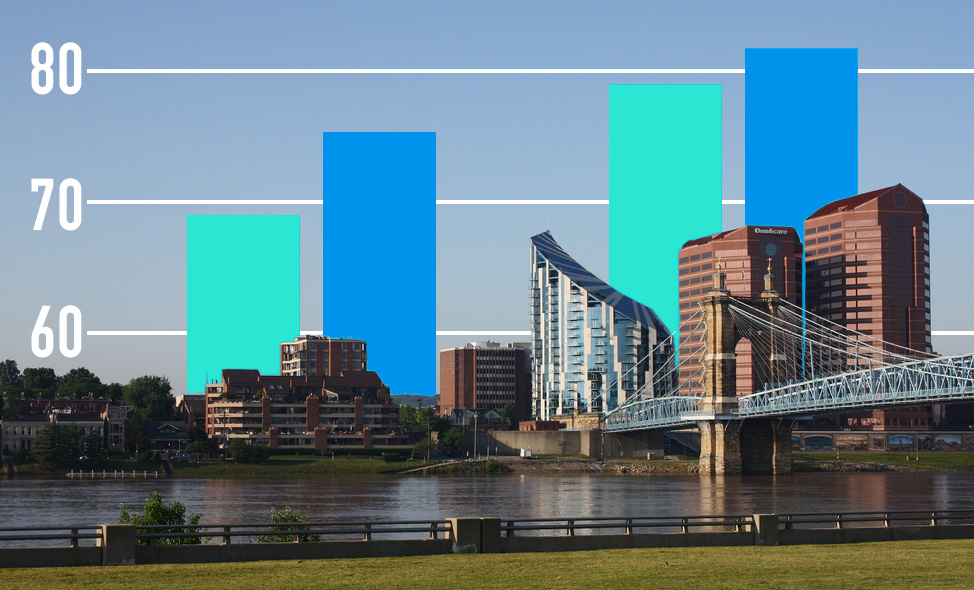 Does your health depend on the neighborhood where you live? The Northern Kentucky Health Dept. says life expectancy differs from county to county. (Illustration by Sam Rosenstiel)

Does your health depend on the neighborhood where you live? The Northern Kentucky Health Dept. says life expectancy differs from county to county.

This is the main finding of a Northern Kentucky Health Department study on how life expectancy differs from neighborhood to neighborhood presented at NKU’s research colloquium on Jan. 25.

Health equity, or the equal rights of all social classes to affordable and quality healthcare, may determine and expand lifespan in different communities.

Debbie Young and Louise Kent of the Northern Kentucky Health Department presented their study at the “Considering the Health Equity in Northern Kentucky” research colloquium in the Student Union.

Some experts attribute a majority of health stability to genetics or physical activity, while others concede that, without reliable healthcare, certain economic and social groups are already at a disadvantage.

Young and Kent contend that even a person’s zip code could affect their health and lifespan.

Roughly 55 percent of the factors that impact quality of health and wellness lay in social and economic factors, while only around 5 percent can be attributed to genes and other biological factors.

“We felt life expectancy was one of the great signs of health in the area, so this is what we looked at first,” said Young, the department’s public health informatics manager.

Kent, planning administrator for the Health Dept., said this correlation showed disadvantages to some living in areas with higher poverty rates, but those in less impoverished areas have greater health advantages. Through the maps presented by Young and Kent, a pattern was presented between areas greatly affected by poverty and a shorter life expectancy compared to those with lower poverty rates. Across each section, the divide was made clear.

Data sources from 2011 to 2015 were analyzed to compile the data on a sub-county level, including U.S. Census data, Kentucky Behavioral Risk Factor Surveillance System (BRFSS,) death records and life tables compiled by Dr. Matthew H. Ruther from the University of Louisville.

The public data, reported with 90 percent confidence, is unique in design. Most other data of this form is compiled on national, state and county levels except for in large urban areas. Young and Kent’s data breaks the counties down to zip code level, giving a more accurate depiction of the divide between different areas in the same county.

Kent said that recently-acquired mortality and birth data will allow for an even more localized analysis of what causes death for people in certain areas.

In addition to the health equity maps, an overall health map and an opioid map displays the distinction between regions and their reported opioid problems, are available for viewing. Additional resources information  are available at nkyhealth.org or by contacting the health department.

Ashley Ellis, a registered nurse that attended the colloquium, said this data could help healthcare professionals better understand how to serve their communities.