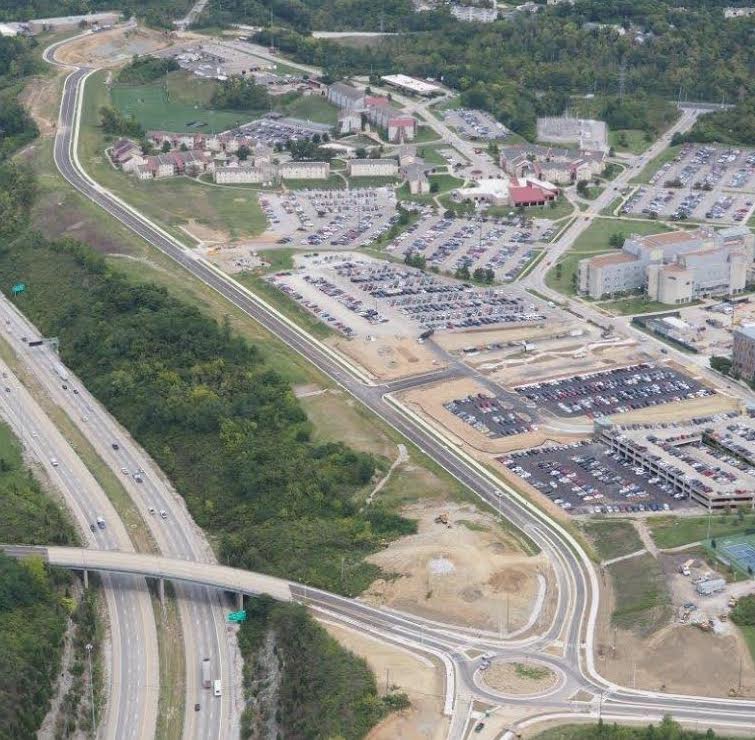 NKU’s Student Government Association passed a resolution on Monday to name the connector road “Norse Boulevard” at their first meeting of the semester.

The resolution states the name change and placing of branding along the road that connects Three Mile Road to University Drive would increase student pride.

Resolution 2017-2018.005 also requests NKU promotional signs by campus entrances and new sculptures to be erected in the central plaza between Landrum and Steely Library.

SGA also read a resolution advocating for the expansion of the Norse Violence Prevention Center. Located in the Student Union, NVP provides crisis intervention and safety planning for NKU students, as well as medical and legal advocacy for victims of violence.

The resolution calls for “an expansion of services to be provided if funding was secured for another full-time coordinator. These services would include increase availability of advocacy services, additional outreach and trainings to campus and the outside community.”

Senator Madison Juarez, the author of the resolution, also sought to fund programs for LGBT and minority victims at the NVP.

SGA will vote on a final version of the NVP resolution on Jan. 22.

“The way I would think about doing things as far as engaging students is doing things that bring SGA to the students,” Vaughn said.

SGA is also seeking to fill eight senate spots in the coming weeks. Appointments will begin at the org’s next meeting on Jan. 22.

Student Government Association meets every Monday at 3:30 in SU 104.