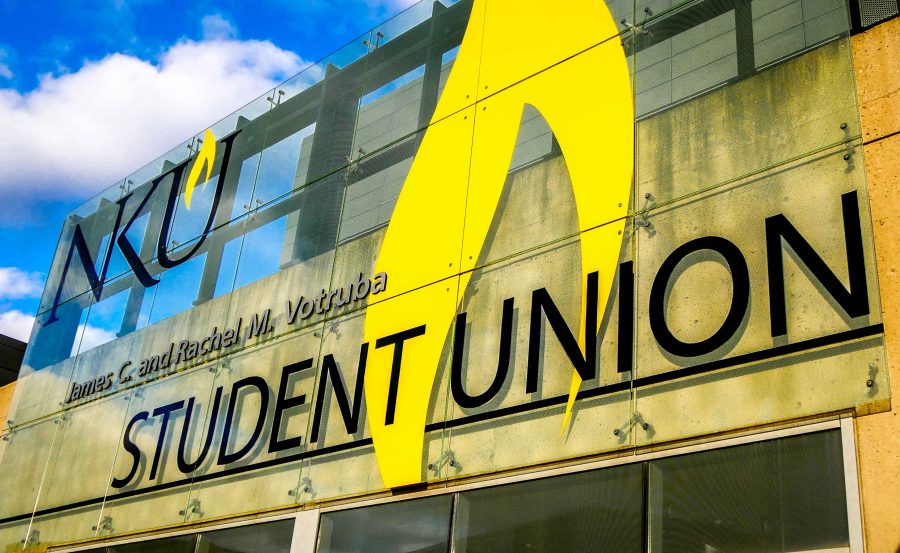 A sexual assault classified as first-degree rape was reported to campus police on Wednesday.

According to an email sent by the Northern Kentucky University Police Department to the student body, the incident reportedly took place in Woodcrest Apartments between the evening of Oct. 14 and the early morning of Oct. 15. The suspect, described as a white male with brown hair, 5’11” and 160 lbs., allegedly incapacitated his victim using marijuana laced with an unknown substance.

Both the suspect and the victim are students currently attending NKU, and were previously acquaintances.

NKU issued the following statement regarding the incident in an email this morning:

“The safety and well being of our campus community remains our top priority, and University Police issued the timely warning to inform our students, faculty and staff after this incident was reported. Given that this is an active investigation, we do not have any additional comments or information to share. However, within our campus, we strive to promote a culture that does not tolerate sexual misconduct or assault, and we provide training and support for our students.”

Police chief John Gaffin said that the timely warnings are meant to increase campus safety by informing students and faculty of reported incidents. He also reminded members of the NKU community of the security measures students can use to stay safe, including a 24-hour police escort and blue light emergency boxes.

Campus police encourage students and faculty to show vigilance in observing suspicious activity. Anyone with information regarding the assault can contact campus police at 859.572.5500.

The email added that “sexual assault is never the fault of the victim,” and that everyone should make sure they have “verbal, sober and clear consent before a sexual act.”

Over the past few weeks, two rapes have been reported on campus according to the NKU police department’s crime log.

On Sept. 28, a student reported that they were sexually assaulted in University Suites on Jan. 15. The incident is being classified as a first-degree rape and a first-degree sodomy.

If you’ve been sexually assaulted, here are some resources. On campus, you can visit nvp.nku.edu/support.html. Office hours for the Norse Violence Prevention Center are 8:15 a.m. to 4:30 p.m. Victims can also call 800.656.4673 to be connected with a trained staff member of RAINN’s Sexual Assault Hotline. The Women’s Crisis Center, located in Covington, Kentucky, can be reached 24/7 at 800.928.6708. This is an ongoing story.