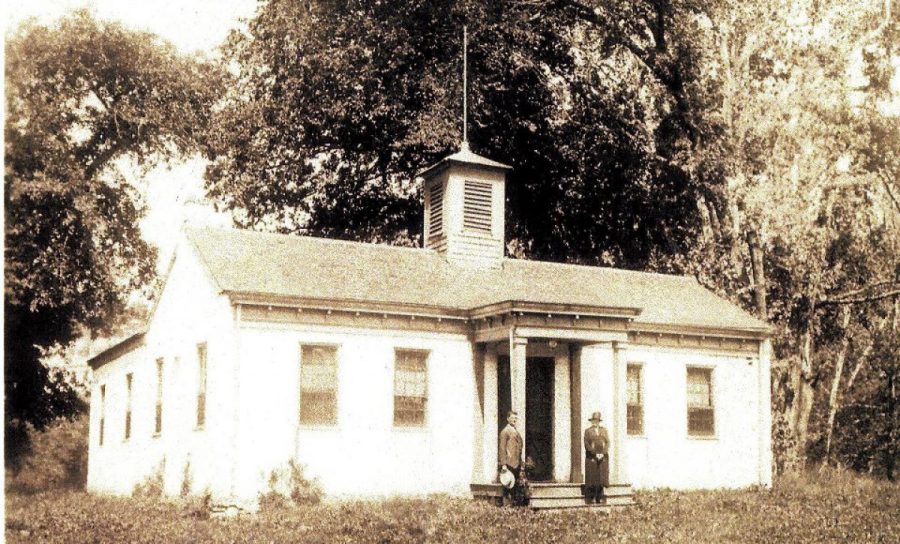 Provided by the Parker Academy Archive

Parker Academy, est. 1839, has opened its doors to people of all different demographics from the start.

The Parker Academy sat not too far from the Ohio River in New Richmond, Ohio, just beneath the horizon so that it was not easily seen. This was for good reason–David and Priscilla Parker housed and educated people of all races, creeds and genders, which wasn’t the norm in 1839 when they opened their doors.

Drs. William Landon, Sharyn Jones and Brian Hackett saw potential in this place not just for its history, but for leveraging a similarly inclusive learning environment.

NKU is now the proud recipient of a National Science Foundation (NSF) grant intended to help facilitate a transdisciplinary archaeological project that will span three years.

“We were seeking to do something that would integrate various disciplines from the humanities and the social sciences,” said Landon, professor of history.

The grant application submitted to the NSF outlines the need for fifteen undergraduate students each summer, and according to Landon, they are a diverse bunch. Students of all majors, from theatre to engineering, have applied and may end up helping with future digs.

Sage Boyers, a senior anthropology major, has been involved with the Parker Project since students were brought on to help. The Parker Academy holds a special place in her heart; it is the sight of her first archaeological dig.

“As far as I know,” Boyers said, “it is one of the first if not the first fully integrated school in America.”

This is a fact that all the faculty involved shared as well. The legacy that the Parker Academy left is is a pretty big deal according to Dr. Brian Hackett, associate professor of history. Hackett serves as a sort of history translator, getting the word out to the laymen and laywomen interested enough to hear him.

This is really what America is. This is the whole ‘American Dream’ summed up in one place, so early in American history.”

Hackett and the other members of the project will spend a great deal of time over the next few summers digitizing the vast archive of information lent by relatives of the Parkers. The diaries, letters and histories left by the students and faculty of the academy will hopefully be available for anyone to read by the end of the grant period in 2020.

America’s history with civil rights is wrought with ups and downs. The Parker’s contribution to the betterment of race relations has so far gone relatively unnoticed. Hackett and Boyers both believe this has the weight to be a new big moment in American history.

“Everybody likes a good story,” said Hackett. “There’s not a more relevant story than this one.”

In a time that is seen as divisive by many, Hackett likes that he can look back at the darkest period in American history and still find a light on. The Parkers challenged our society’s views on education and inclusion, creating an environment for learning that would inspire future generations. They may not know what is around the corner, but those involved are excited to learn from our past so that we can better ourselves in the present.