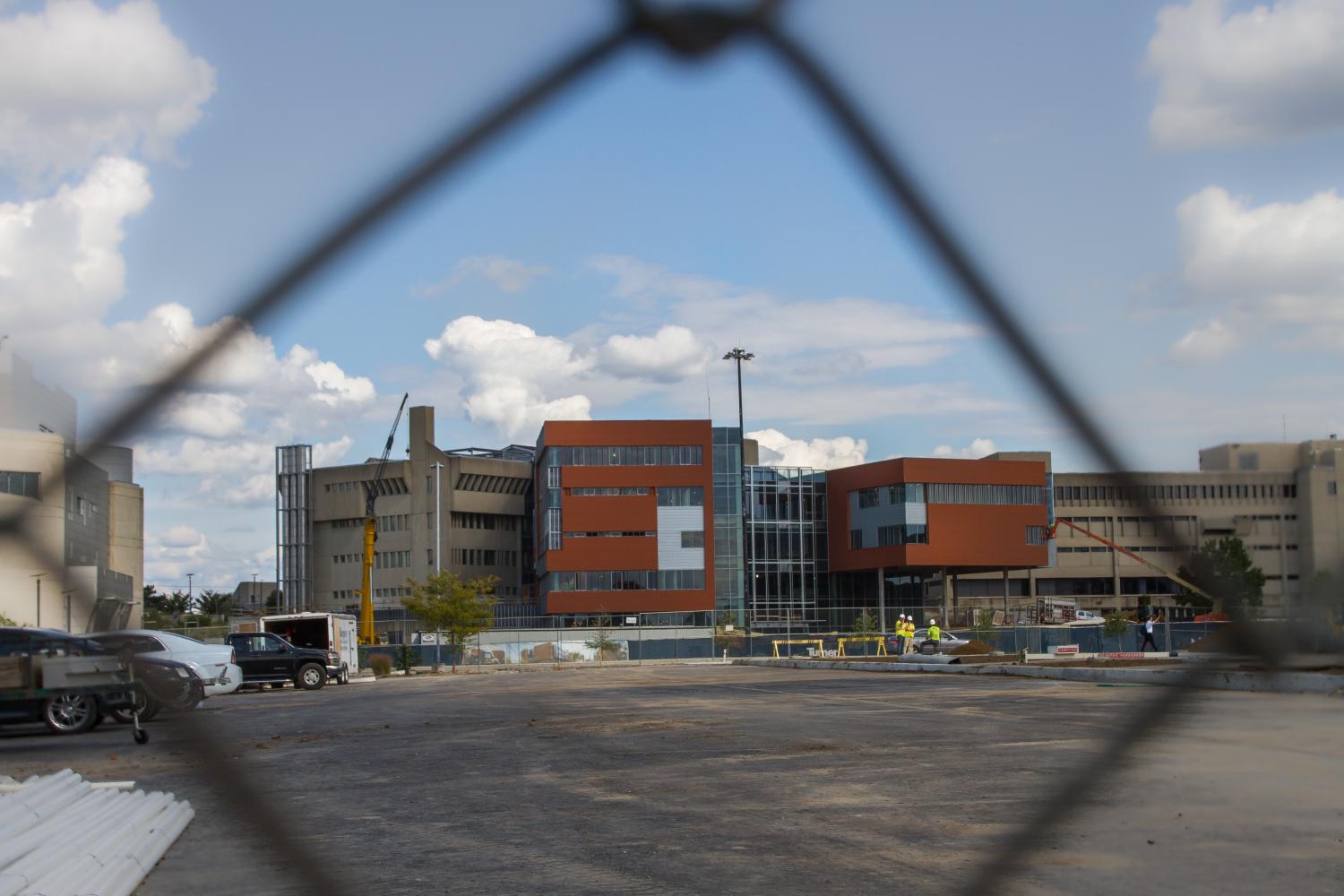 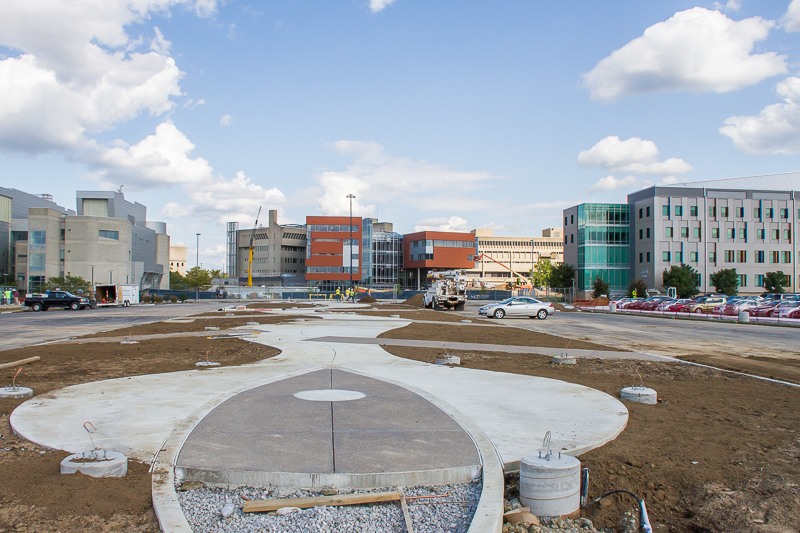 Gallery|12 Photos
Colin Johnson
The view from new lots being constructed across from the Health Innovation Center. The new lots will include an extra dose of green space.