GALLERY: What you need to know about on-campus construction 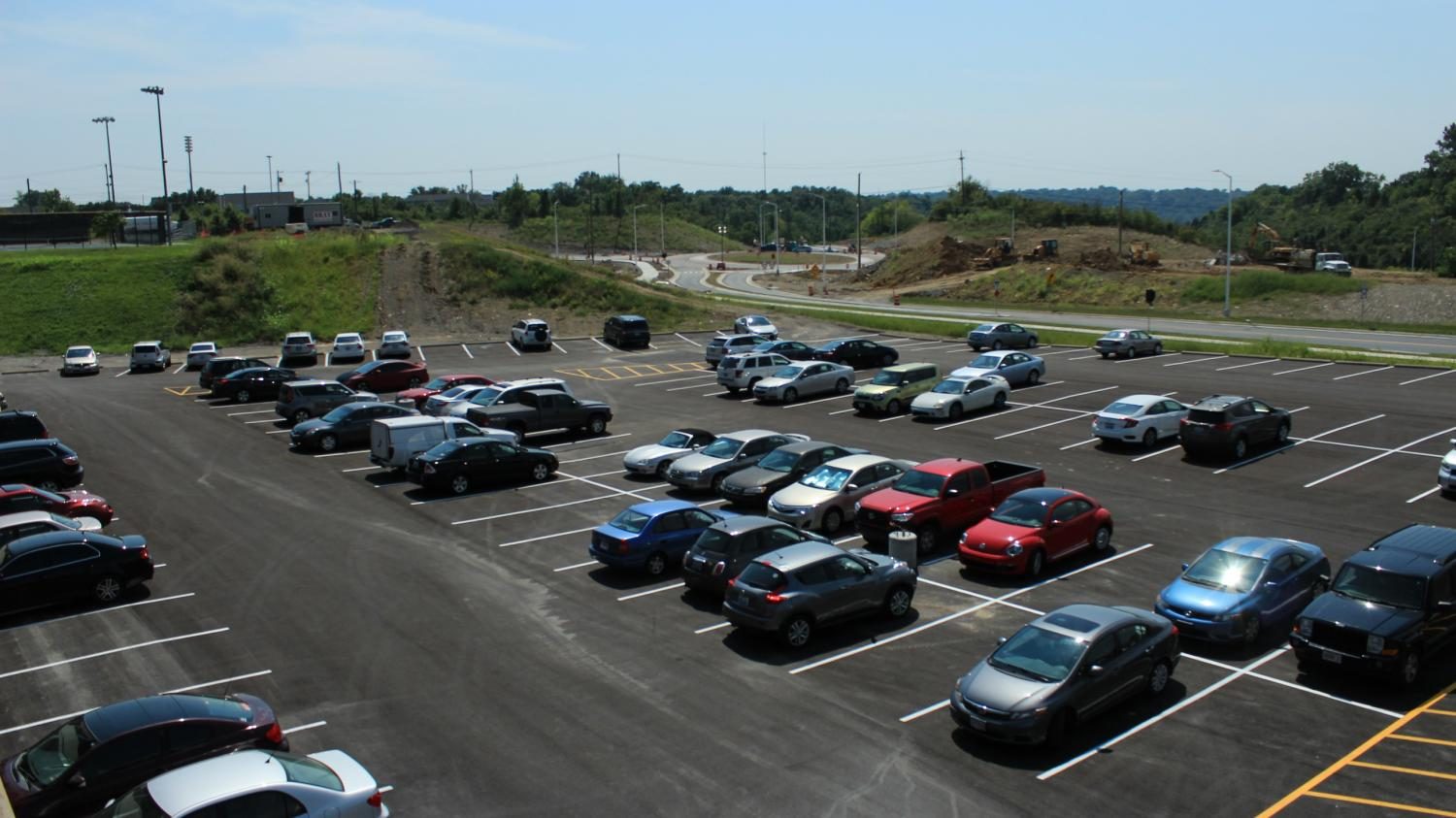 Lot K is open after being redone while North Connector Road is partially open.

The project rings in at $10.6 million, through state and federal funds. Director of campus planning, Mary Paula Schuh, has overseen the construction since the plans were announced early last year. .

The construction for the new road is currently in phase one of a larger project. As far as other phases go, they have yet to receive bids by contractors.

“They are going to open the connector road. from Johns Hill, all of the way to Campbell Hall, but the rest has not been built yet,” Schuh said.

Phase two of the project, which is not underway due to lack of funding, involves connecting the roundabout located by the NKU Softball Fields (Johns Hill Rd.) all the way to the McDonald’s and Waffle House (St Johns Ln., close to the AA Highway) area in Wilder, KY.

As for the second roundabout located at 3 Mile Rd. and University Dr., Schuh estimated that the roundabout will not be finished until the end of the fall semester.

“There will be a variety of changes to traffic patterns over the course of the fall semester as they build it,” Schuh said.

“You will no longer be able to get to Lot K from Kenton Dr,” Schuh said. “We’re trying to get traffic off of Kenton, and get the traffic out here and onto the connector road.”

Lot K, behind Griffin Hall, has undergone a large amount of construction and is now compliant with stormwater regulations and also has bio swells.

“We wanted to become strategic about where we invested our dollars in landscaping and trees,” Schuh said. “We’re trying to plant 100-year-old trees to make the campus feel more ‘campus like’.”

This project also adds more green space onto campus and breaks up the constant view of concrete, buildings, and parking lots.

Since the landscaping and renovations have taken longer than expected, two rows of parking within this lot will not be open until later this semester.

After fall break there will be a ramp that leads into the side of the Kenton Garage at the bottom level.

Lot L did not undergo a large amount of construction and will still be accessible from Kenton Dr, but it is still connected to Lot K in case people would need to travel to the other lot quickly.

Next year NKU looks to repave Lot L in hopes of improving it for students, faculty, and visitors on campus.

Often recognized as the gravel lot behind Kenton Garage, Lot A has now been blacktopped and is accessible through the garage entrance, and a new gravel lot has been placed behind the Woodcrest and Commonwealth dorms.

According to Schuch, NKU is encouraging the campus community to park in Lot O–located behind the BB&T Arena–to alleviate traffic for visitors on campus. 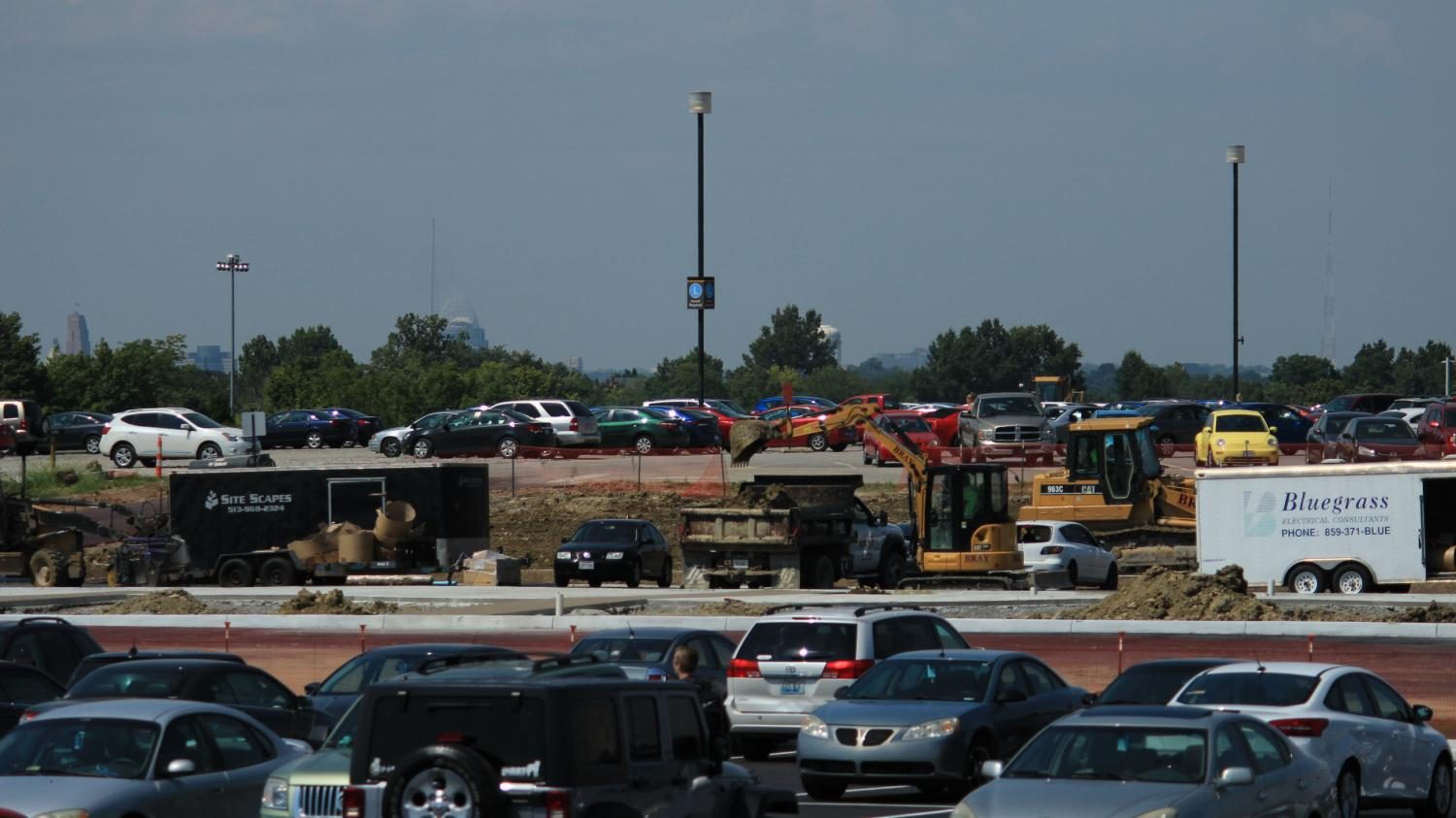