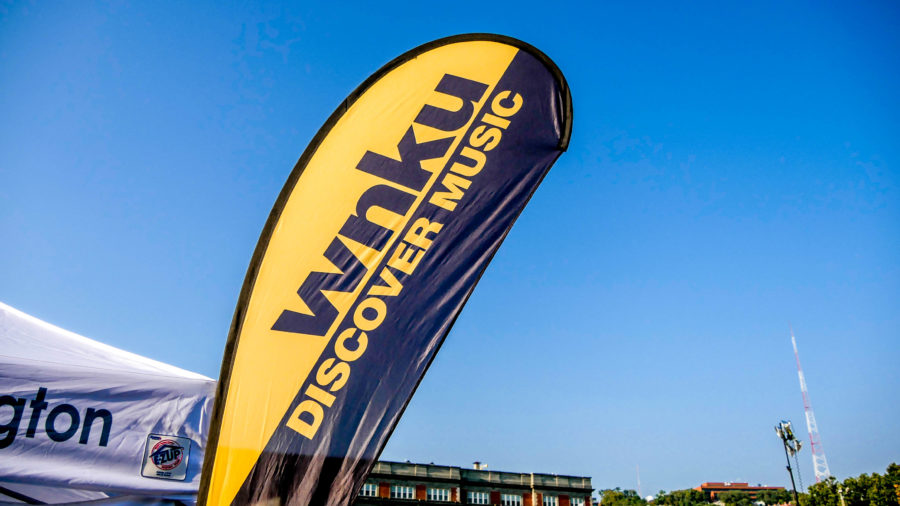 WNKU’s sale was announced in February. It went off air this morning.

At 8:59 this morning, following an hour-long playlist of local music capped by John Lennon’s “Imagine”, 89.7 signed off for the last time as WNKU — a move that officially completed the sale of the signal to Bible Broadcasting Corporation.

“We hope listeners understand that the decisions concerning WNKU have not been made lightly,” NKU said in a press release issued by the university yesterday.

While acknowledging WNKU’s historical significance, the university cited economic challenges as a deciding factor in the sale.

“Over the past six years, WNKU required $4.4 million from the university, and it was projected to have an operating deficit again for fiscal year 2017,” the release said. “The sale of WNKU and its related properties will allow the university to pay off the debt it is carrying, and eliminate the annual subsidy that can be reinvested in our core mission of our students and their education.”

@WNKU you did so much for us as a band and for the local music here in Cincinnati. The Yugo boys will never forget you guys and girls. RIP

WNKU took to social media to celebrate its 33 years on the air, thanking fans for their support in an Instagram post while reminding listeners that programming will continue to be made available via 105.9 and wnku.org until late October when the FCC approves the frequency’s sale.

NKU accepted Bible Broadcasting Corporation’s $1.9 million offer to buy WNKU in February 2017. Alongside the sale of WNKE-Portsmouth to the Educational Media Foundation, the transaction is now complete. Grant County Broadcaster’s bid to purchase WNKN-Middletown was accepted in July.

“We thank all of our WNKU listeners over the years,” the press release said, “and we join them in celebrating the station’s outstanding legacy.”