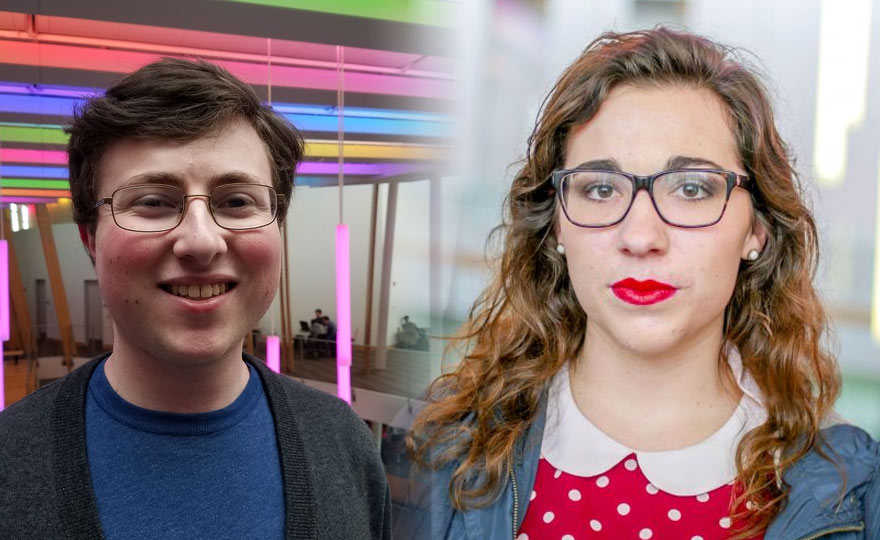 Hannah Bockweg was raised Catholic, but she never knew what it meant to be pro-life until she was much older.

“It was maybe more middle school, and definitely in high school that I began to understand all humans have incredible value and that every person is created by God, and from conception to natural death, their life is supposed to be protected,” Bockweg said.

The Kentucky General Assembly passed two bills regarding abortion in a Jan. 7 legislative session, including a bill that bans abortions after 20 weeks and another that requires an ultrasound before the procedure.

In a Jan. 7 Facebook video, Kentucky Governor Matt Bevin said the bills surrounding abortion would be the first he would sign.

“The very first one that I’m going to sign … the one that was most overwhelmingly supported by Republicans and Democrats alike, is the one that frankly I think is worthy of getting this first signature, and the first one signed in this new legislative session will be this bill that actually protects human life beyond 20 weeks of gestation here in the Commonwealth of Kentucky,” Bevin said in the video.

Though there is some support surrounding the legislation, some feel the laws restrict women’s rights.

Sophomore Noah Pittinger disagrees with the new bills. He feels the laws further stigmatize the issue of abortion.

“It’s very unfortunate that the people in power currently don’t understand the position these women are in,” Pittinger said. “One of the best things we can do is not let them push us out of the public conversation, to not let them shame us, making our voices heard.”

“I think the thing I hate the most is that … they pass these laws through a man’s eyes,” Pittinger said. “I think it’s pretty clear these men don’t know what an abortion would actually be like and the kinds of situations women might be put in.”

But Bockweg said she wants abortion to become completely illegal.

The law that would require an ultrasound, Bockweg said, would help women “understand the life that is inside of them.”

“There’s a greater sense of responsibility when you can put a face with a person, as opposed to just a name like ‘fetus,’” Bockweg said. “The ability to understand that fetus is a human and to see that — we’re such visual people — so that ultrasound is so incredibly important.”

Using words like “fetus” makes it difficult for people to differentiate between cells and an unborn child, Bockweg said.

“Because they don’t understand that there’s a child in their womb — not just some fertilized …  whatever that’s a piece of tissue — it’s a real human being,” Bockweg said. “So it makes sense to say, ‘Well it’s just a part of my body, so I can just get rid of it.’

“But it’s not like your appendix, or some other thing inside your body … because people think that the child inside of them is merely just another body part, it’s easy for them to say, ‘Well it’s a part of me, you can’t tell me what to do with it.’”

House Bill 2 requires a scheduled ultrasound which would display images to the mother and provide audio of the fetal heartbeat. The mother has the right to choose to look away and request the volume of the heartbeat be turned down or off, according to the bill.

Senate Bill 5 prohibits abortions for women who have been carrying for 20 weeks or longer with no exceptions for rape or incest. The bill doesn’t apply in cases if an abortion is required to save the mother from death or to prevent bodily harm.

Pittinger believes the bills were passed on the premise that some find the procedure morally wrong. He said the legislation could add to the trauma that women already face when deciding whether to have an abortion.

“I think these two bills are misinformed and misguided attempts to oppose abortion without actually understanding the consequences and changes it will have on women,” Pittinger said. “It is disappointing to see lawmakers fall for that kind of ignorance.”

Pittinger said Senate Bill 5, which prohibits abortions after 20 weeks, is especially restrictive of women’s rights, particularly if the woman was raped.

“The fact that there is nothing for cases of rape or incest is despicable to me,” Pittinger said. “These women not only have to talk about their experience being raped but have to feel bad because of what she wants to do with her body and that adds trauma to the patient.”

Pittinger said he hopes most women “are upset about their options being limited by this legislation.”

But Bockweg feels the laws help preserve the sanctity of human life, and she hopes more funding can be put toward educating people about their options.

“I wish we would put more money towards places like Care Net that offer types of counseling and materials and support for people who are experiencing different types of crises and unplanned pregnancies,” Bockweg said.

Regardless of people’s beliefs, supporting women who have had abortions should be something everyone agrees on, Bockweg said.

“Even for women who have had abortions and wish that they wouldn’t have, there’s a lot of resources for that too,” Bockweg said. “So if we could just focus on the people who are really experiencing it and what it means to them, because it’s very traumatic. I think even a lot of people who are pro-choice will admit that it’s not a one-and-done deal and it’s something that greatly affects people.”