Life threatening or life saving? The battle to legalization 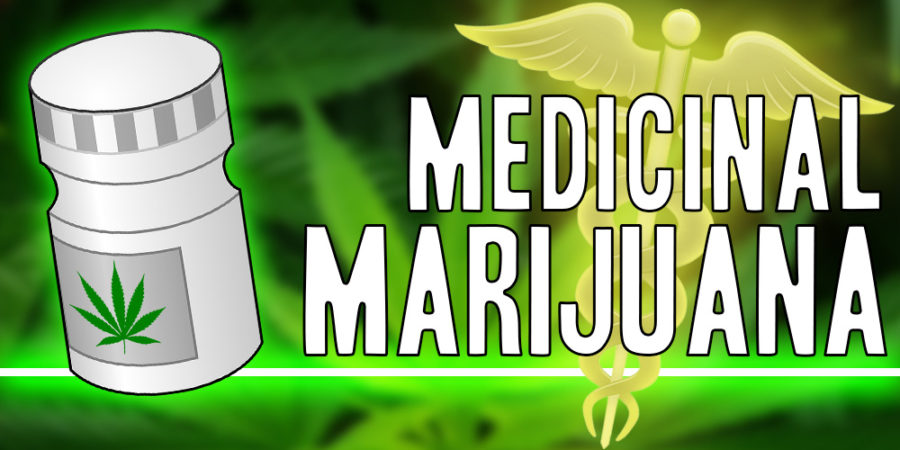 He never saw himself as a criminal, even when he was behind bars.

Dan Seum said he recalls praying to God to let him out of jail.

“Let me be the change to keep innocent people who need marijuana from being punished like I have,” Seum said.

Seum, veterans affair director for Kentuckians for Medicinal Marijuana, hopes to make a change for Kentucky’s medicinal marijuana law to provide a ‘better tomorrow’ for people who need it.

Although Seum advocates for medicinal marijuana, the topic of legalization in Kentucky remains a polarizing issue; an issue that has gained traction recently in light of Ohio’s medicinal marijuana law, which went into effect Sept. 8.

In conjunction with Ohio’s recent legislation, Kentuckians for Medicinal Marijuana will be hosting a town hall-style meeting on Oct. 15. that will introduce speakers and lead group discussions and debates about the legalization of medicinal marijuana.

Van Ingram, executive director of Kentucky Office of Drug Control Policy, disagrees with the legalization of medicinal marijuana. He believes it’s a gateway drug for a certain percentage of those who suffer from substance abuse problems.

“This is not to be used as a recreational substance and maybe not even medicinal,” Ingram said. “We need more research about it to make any big decisions.”

But for Seum, marijuana has been a part of his life since he was a 8 years old.

He believes medicinal marijuana can save lives and put a halt to the nation’s battle with opiate addiction.

Seum said he used marijuana as a young boy to cope with the struggles he faced at home.

“I was product of a broken home,” Seum said. “I had five step fathers who would come home and beat my sister, my brother and I. I started smoking marijuana during that time, and I can honestly say it saved my life from suicide or possibly doing something harmful to one of those men.”

“Doctors do not know how to give proper doses yet,” Ingram said. “I can’t say it enough… we need more research.” 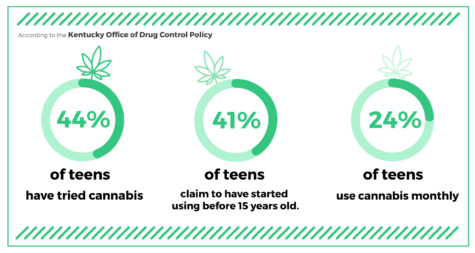 Ingram said states who have legalized medicinal marijuana are “going down the wrong path” increasing the percentage of young adolescents who use marijuana.

“About 10-15 percent that use marijuana will become addicted to it,” Ingram said. “We’ve got enough addiction problems in Kentucky, we don’t need any more.”

The first step to getting marijuana legalized is debunking the lies and myths that have given it the bad name it has today, Seum said.

He said his personal experiences and situations with family members and friends have led him to believe that medicinal marijuana could replace most medicines that are prescribed or recommended by doctors.

In conjunction with Partnership for a Drug Free America, the Kentucky Office of Drug Control Policy made a commitment in 2008 to end substance abuse among youth and adults including prescription drugs, methamphetamines, heroin and marijuana.

According to The Student and Doctor Network, an educational community for students and doctors within the health professions, long-term marijuana use can evolve to cannabis dependency, chronic bronchitis from tar development, poor academic performance, signs of psychosis and cognitive impairment.

Ingram said he worries that people who don’t really need marijuana will still use it and become victims of substance abuse.

“The debilitating conditions and end-of-life crises I don’t have much objection to,” Ingram said. “But that is not the case for most of the states that have went down the road of legalization (and) losing people to addiction.”

Bryan Short, vice chairman of the Libertarian Party of Kentucky, agrees with legalizing medicinal marijuana. He believes Kentucky families should not have to leave their homes in order to reap the benefits of medical marijuana.

“Marijuana does save lives,” Short said. “People have left their homes to move to legal medical marijuana states to save their children and be able to get the correct treatments. They are being denied of that.”

According to the National Cancer Institute, cannabis and cannabinoids, the primary psychoactive material in cannabis, may have benefits in treating the symptoms of cancer or the side effects of cancer therapies such as chemotherapy and radiation. 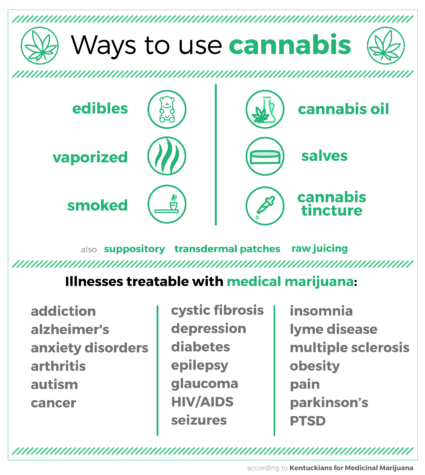 Seum’s perception on marijuana changed after being in jail for possession for over four years. He believes his incarceration was the start to his revolution to legalize medicinal marijuana.

Seum shared a story of a close friend fighting multiple sclerosis and quitting medical school because of tremors, shaking in various parts of the body. His health faded quickly while undergoing chemo and taking numerous other drugs until he was introduced to marijuana.

Seum said his friend was having a hard time finding cannabis and eventually learned to ‘grow his own cure.’

“He was only trying to help himself,” Seum said. “Cops found out from the smell, arrested him, and took custody of his son for six months. He, still to this day, fights multiple sclerosis without the help from the medicine he needs.”

Short said every person should have their own say if they take medicinal marijuana or not and believes the state is too involved.

“It’s a personal choice, and these are medicinal needs,” Short said. “I am a person in recovery, and I would never tell someone to not use something if it’s saving them. The idea of marijuana has been demonized for too long.”

Ingram agrees with Short and thinks this is something beyond a the state’s understanding, but he still believes all states need more knowledge to properly distribute the drug.

On the other hand, student Austin Elmore, a junior communications studies and Ohio resident, stands against the legalization of medicinal marijuana and voted against Ohio when they were trying to get it passed.

“Marijuana is a gateway drug,” Elmore said. “I know Kentucky will legalize it soon because states tend to follow the suit of those around them, but I do not agree with it. Maybe in time my opinion will change…. but right now I don’t see it doing any good.”

Ingram said Kentucky has a long road ahead of it and believes it will be one of the last states to legalize medicinal marijuana let alone recreational marijuana. 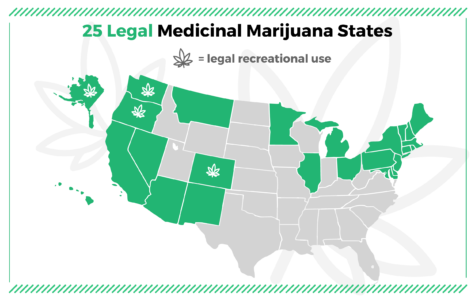 Seum said he and his counterparts  refuse to give up on the fight to legalize marijuana in Kentucky.

For Seum, this is the beginning of a revolution to medicine.