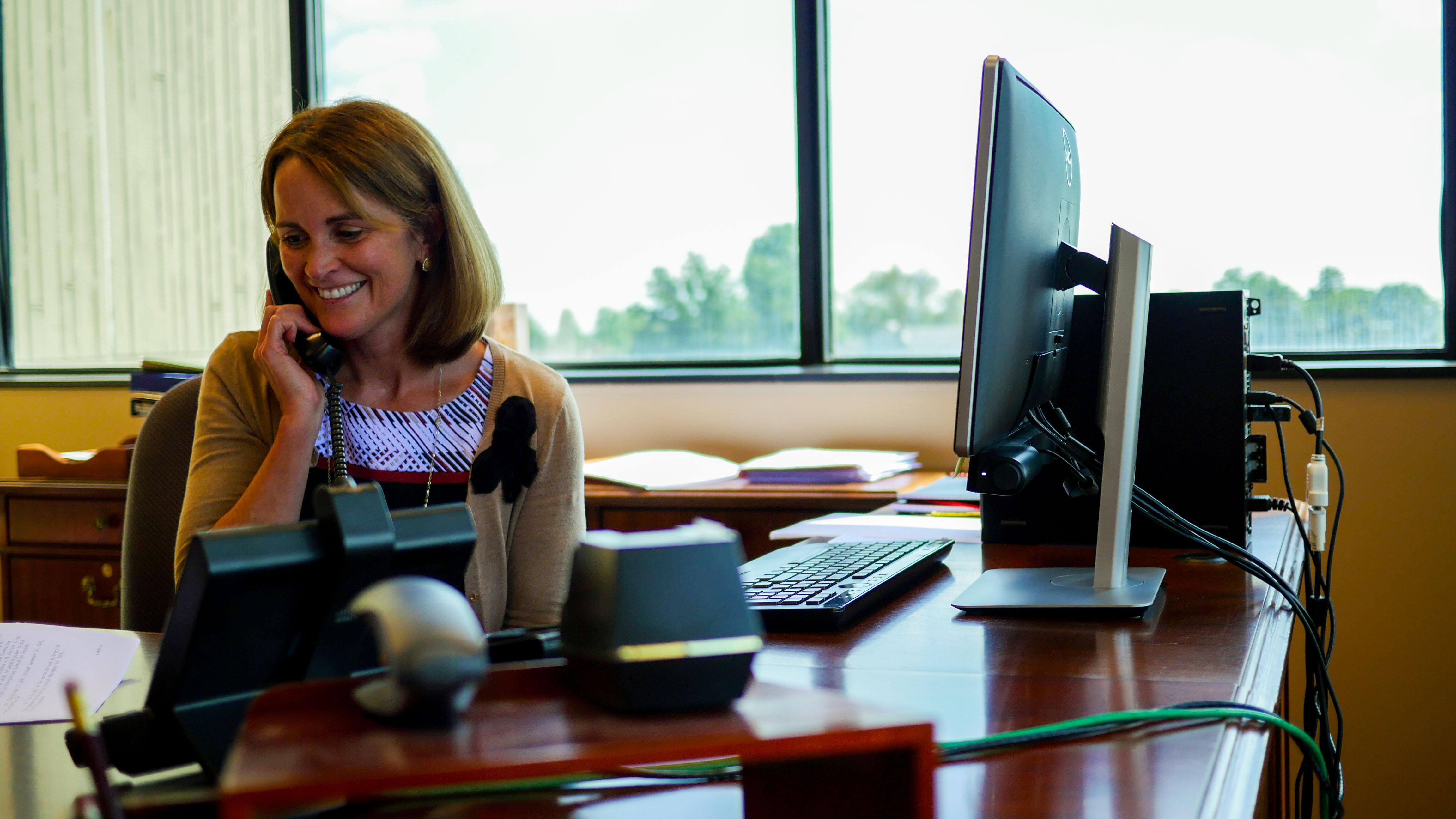 Joan Gates started her a new role as the vice president for legal affairs and general counsel on July 18. Formally, Gates worked at Cincinnati Children’s Hospital.