NKU police to carry naloxone by end of summer 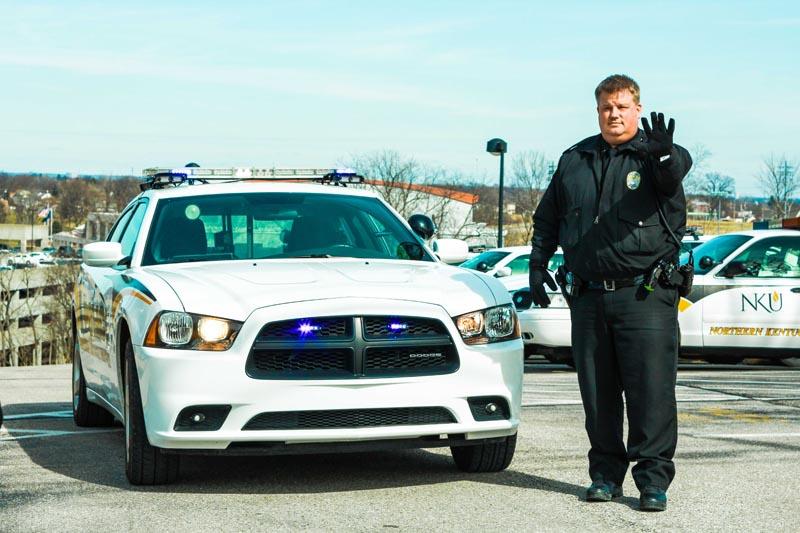 Northern Kentucky University Police Department will be one of the first university law enforcement agencies in the region to carry naloxone, also known as Narcan, a drug that reverses heroin overdose.

Officers will be equipped with naloxone by the end of summer, which will enable them to prevent overdose deaths on campus and in the community, according to Chief of Police Les Kachurek.

In his former role as police chief at SUNY Alfred State College in Alfred, New York, he developed a program that provided officers with the drug. He plans to do the same with NKU police officers, although they have not yet ran into heroin use on campus.

“We haven’t encountered any reports of heroin, either self-initiated activity or through complaints from any of our stakeholders directly on the campus,” Kachurek said. “However, we have knowledge from confidential informants and partnerships with other law enforcement organizations that some of our students have used heroin, but not necessarily on the campus.”

Kachurek wants his officers to be prepared should they encounter an overdose.

“I don’t really see a downside,” Kachurek said. “I would equate it to carrying a firearm – you hope and pray you never have to use it, but if the occasion arises, you’re glad you have it, and I think it’s the same thing with naloxone.”

Although many advocates and people in the community support naloxone, some argue the drug will encourage heroin use.

Dr. Perilou Goddard, an NKU psychology professor and an advocate for naloxone, has been teaching harm reduction and drug policy for more than a decade.

Goddard has conducted numerous studies that compared the levels of support or opposition to overdose prevention, syringe access exchange programs and medication assisted treatment for addiction including the use of Vivitrol, Suboxone and Methadone.

She said her research has found that overdose prevention- including the administration of naloxone- has been considered to be the most acceptable.

“Overdose prevention, of those three, it’s the easiest one for people to say, ‘Yeah, OK. I can see that,’” Goddard said. “But at the same time, you still hear stuff like, ‘Hey, if we make it easier for people who are using heroin to be revived if they overdose, well then they’ll just keep using.’ There is this notion that somehow it’s enabling drug use.”

Goddard said although this belief is present in her research, she can’t understand why there is opposition to a drug that has the potential to save lives.

“Sometimes people might say, ‘Just let them die, good riddance,’” Goddard said. “Some take a really Darwinian approach to it – like, ‘We didn’t want them in our society anyways.’ People think what they’re going to think, but if you take a step back from that, ask yourself, do we really want to punish with death?”

Kachurek said members of the police department were trained with naloxone in July 2015.

Jason Merrick and Kristie Blanchet, NKU students in the master’s program for social work, trained the police department through a program they developed, the Law Enforcement Heroin Safety Training Program.

The program provided NKU police with needle-resistant gloves, sharps containers to properly handle and dispose of needles and training on how to identify an overdose and administer naloxone.

Merrick explained that the program, sponsored by the Heroin Impact Response Task Force, provides each officer with up to three naloxone kits through St. Elizabeth.

“A lot of officers are the first responders, and time is of the essence for an overdose,” Kruetzkamp said. “They’re the ones who are usually first on the scene, and that’s why I felt it was necessary. We want to decrease mortality.”

In less than a year, Kruetzkamp said she has distributed approximately 120 naloxone kits to law enforcement officials, agencies and members of the community.

Bellevue Chief of Police Wayne Turner said his officers have been carrying naloxone since July 2015. Since then, he estimates they have saved 5 to 10 lives.

“Some people are supportive of it, some people aren’t,” he said. “But you know what, let’s save their life first and foremost.”

Turner said naloxone is an important tool for university officers, as they would arrive to the scene before emergency medical services in most cases.

He said the three to five minutes that it could take for EMS to respond could be too long.

Kruetzkamp said she would like to expand the naloxone program, but not every agency is ready.

Kachurek believes that he and his officers are ready.

“This is something I think that is a proactive measure. I think anytime we’re proactive, it’s generally viewed favorably,” Kachurek said. “I want us to be prepared for us to use it if we have to because it could potentially save a life. And I think any lives that are saved, I think everyone would agree, would be a wonderful thing.” 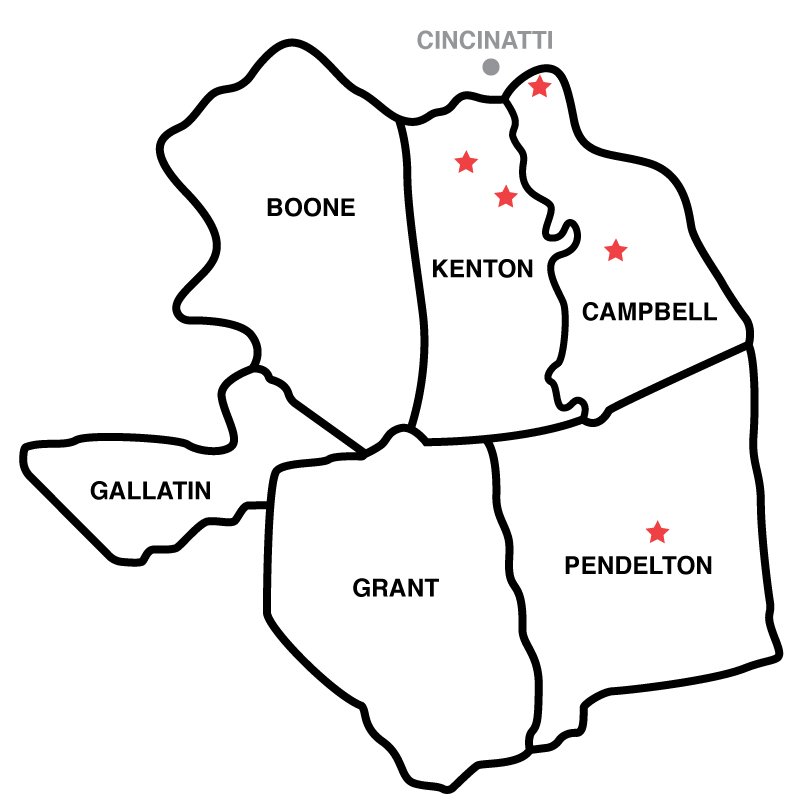