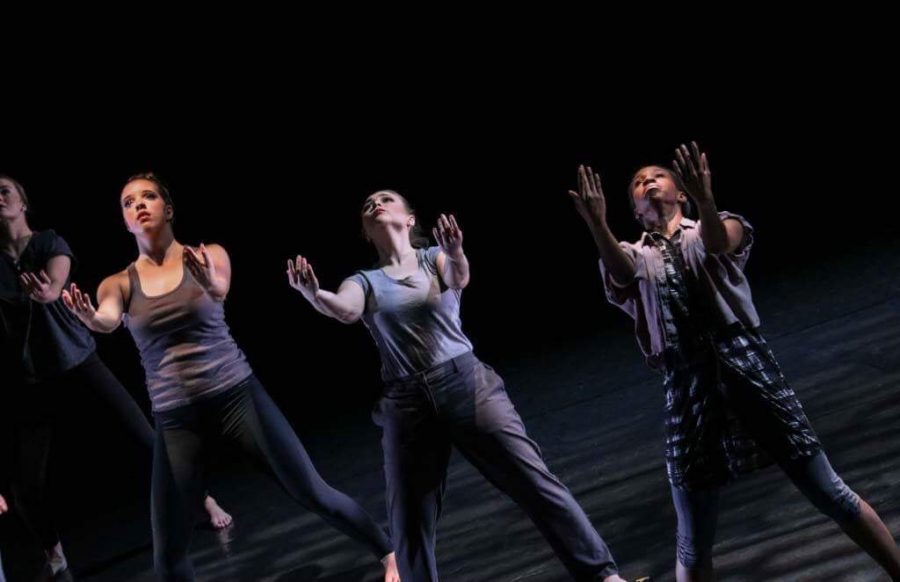 The notion that art can express ideas, concepts and emotions seemingly impossible to grasp conversationally is nothing new, but the truth of the cliché struck souls in one of Dance 18’s feature pieces, Let Our Loss be Heard.

The five-scene segment artfully relayed the Robert and Margaret Garner story, a true account that illustrates the deep complexities of the United States’ history with race.

Robert and Margaret, both black-classified and enslaved, fled Kentucky in 1856 with their four young children in pursuit of freedom. According to newspaper reports, the children’s skin tones ranged from “negro” to “mulatto” to “almost-/nearly- white,” insinuating that Margaret’s white-classified master, Archibald Gaines, had raped and biologically fathered at least a couple of the Garner children.

When Gaines and deputy marshals tracked down the Garners at a safe house in Ohio, he ordered the law enforcers not to harm the children. However, before they charged in, Margaret “responded ‘as best she could’ to save her children from returning to enslavement” by killing two-year-old Mary with a slash to the throat and injuring 9-month-old Cilla and 4-year-old Sam.

Professional tenor and NKU Associate Professor of Voice Jason Vest sang NKU poetry professor Kelly Moffett’s adaptation of the 19th century Negro spiritual “Were You There?” during the death scene.

Archibald Gaines scooped up Mary’s lifeless body, described as “almost white,” and refused to let go of his biological daughter.

Margaret Garner—whose actions inspired American author Toni Morrison’s novel Beloved—told reporters that she “knew it was better for them to go home to God than back to slavery.”

Making sense of and dealing with the emotions within this narrative is no easy feat. From prologue to epilogue, the NKU performers used their bodies to present the truth about race in the United States: everyone experiences loss and ends up hurt.

In most scenes, the choreographers explored the complicated relationships between characters—Robert and Margaret’s ability to love Gaines’s offspring as their own, how the siblings’ physical differences affected (and failed to affect) their interactions and the master’s paralyzed reaction to his enslaved child’s death.

“My goal was to look at the mourning of the death of Mary from both Robert and Archibald,” said senior choreographer Kiersten Edwards in regard to the the thought process behind the final scene. The epilogue invited the crowd to reevaluate their own identities with the idea of “family portraits.”

“There were different silhouettes and it started with just the family and as time progressed the family moved into other portraits” Edwards said. “It was the idea of the progression of time and how the lineage is present today even when you don’t see it.”

Let our Loss Be Heard was developed in collaboration with NKU Sociology Professor Dr. Joan Ferrante for her “Mourning the Creation of Racial Categories” (MCRC) Project, which combines decades worth of research on race in the United States with a wide range of creative projects that move audiences to—as the title implies—mourn the “highly toxic, relationship-severing invention [race] put in place (with legal force) to purposefully and unequally divide families, friendships and ancestors into categories such as Asian, Black and White.”

Valencia Stallings, a dancer who graduated last spring, was part of that first wave of talent to be commissioned, and her piece Mourning the Creation of Racial Categories: A Path to Liberated Existence was featured in Dance 17 as well as Part 1 of MCRC’s documentary series—which is showing for free at Newport History Museum this Friday (April 6) at 6:30 p.m. with a 30-minute follow up discussion after the screening.

Let Our Loss Be Heard is an extension of the initial NKU Dance-MCRC mash-up and will appear in Part 2 of the documentary series. 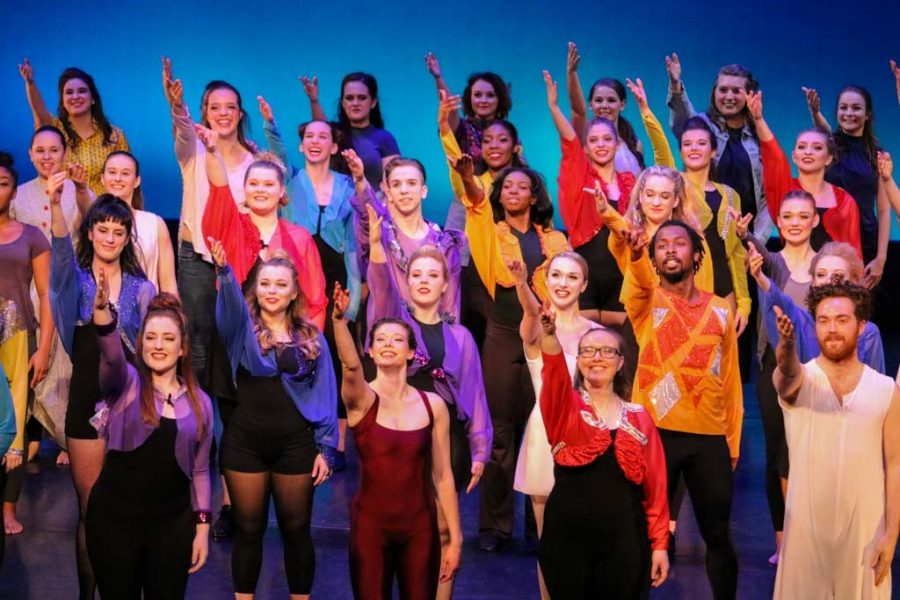