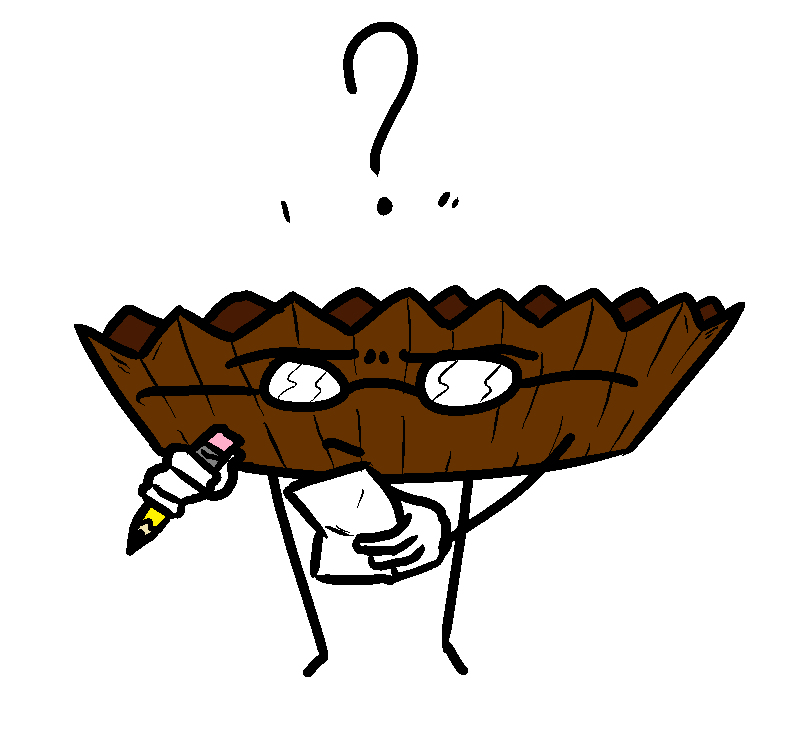 Have you ever indulged in a Reese’s peanut butter cup? Or maybe eight after a really tough day. Though most of us have tried the popular candy, many haven’t considered its origins. Enter Dr. Kimberly Weir.

The NKU professor of political science will break down the environmental and societal costs of Reese’s  ingredients at the Behringer-Crawford Museum—located in Covington, KY about 20 minutes from campus—on Wednesday from 6-7:30 p.m..

The event, a part of the Scripps Howard Center for Civic Engagement Six@Six Lecture Series, is a bit out of Weir’s element.

Throughout her career, she has primarily focused on reaching people through the classroom, conducting research and serving on NKU’s General Education Board. If there is a public interest in the topic, however, she said she’s happy to work with new crowds.

Reese’s lovers be warned: the production process behind cocoa, peanuts, palm oil, milk, sugar, and salt is darker than chocolate.

Take cocoa beans, which are typically grown from cocoa trees, harvested and fermented in the global south, sold, and then processed into chocolate in the global north.

As told in Weir’s book, From Jicama to Jackfruit: The Global Political Economy of Food, the bean was initially vital to the Aztecs in Mesoamerica from 1500 to 400 B.C.E.: so much, in fact, that they used it as their currency. Demand boomed after Spanish colonizers shipped boatloads back to Europeans,  who eventually thought to add sugar to the mix. When colonizers couldn’t grow the crop fast enough, they forced indigenous people into slavery and developed cocoa plants, or farming sites where only cocoa beans would be grown.

While this practice, known as monocropping, pumped out more cocoa beans in the short term, it exhausted the land and eventually ruined supply. Lucky for the Europeans, the British and French colonizers realized that West Africa had fertile ground for the cash crop.

“When cocoa bean production got transferred to West Africa by the British and the French, it was with small farms,” Weir said. “That means it’s a little less efficient in terms of production, but in terms of the environment it’s better.”

As her research recounts, countries in West Africa supply much of the world’s cocoa beans today, and though their small-farm techniques are more eco-friendly than monocropping, cocoa farmers in countries like Ivory Coast are still exploited.

Because multinational corporations (MNCs) do not buy cocoa beans directly from farmers, farmers sell bags of beans to middlemen who grade and export the beans to chocolate companies like Mars, Nestle, Mondelez International and Hershey.

As the presentation will explore, these middlemen are looking to get the most bang for their buck, and the only person willing to travel to grade and buy beans must have a lot of bargaining power. This deal often results in farmers enslaving their workers and keeping children out of school and into the fields.

Chocolate companies can’t simply refuse to buy from middlemen who won’t disclose where their resources come from. Public companies will deter investors if they are not cutting overhead.

This understanding busts the myth of corporate greed because it’s not one person making the call;it’s systemic.

“Where the change should happen is at government level,” Weir said.“But governments, especially democratic governments, are run by people who are elected and are accountable to constituents who want cheaper goods.”

Even when a policy does pass, Weir said, it’s difficult to gather enough funding to keep enforcement agencies from accepting bribes and other forms of corruption. So, corporations strike deals with Congress, like the Harkin-Engel Protocol, that do not legally bind them to regulate their supply chains, because they promise self-regulation will be more effective.

And child labor marches on.

But then we also must consider whether it’s really any favor to encourage children destined to carry on the family cocoa farm to attain a primary-level education.  Weir concludes, “There are no issues that are black and white and ‘Here is the answer.’ There’s this huge grey area, which makes it difficult.”

For those interested in creating change, Weir recommends reflecting on their own relationships with non-essentials. If we come to terms with things like coffee, chocolate, and that 19th pair of shoes as luxury items rather than everyday necessities, the ethical alternatives, like Justin’s Peanut Butter Cups, start to seem more affordable.

Cocoa beans are just the tip of the iceberg, so if you’re free and interested, grab your student ID and join in on the conversation at Behringer-Crawford.