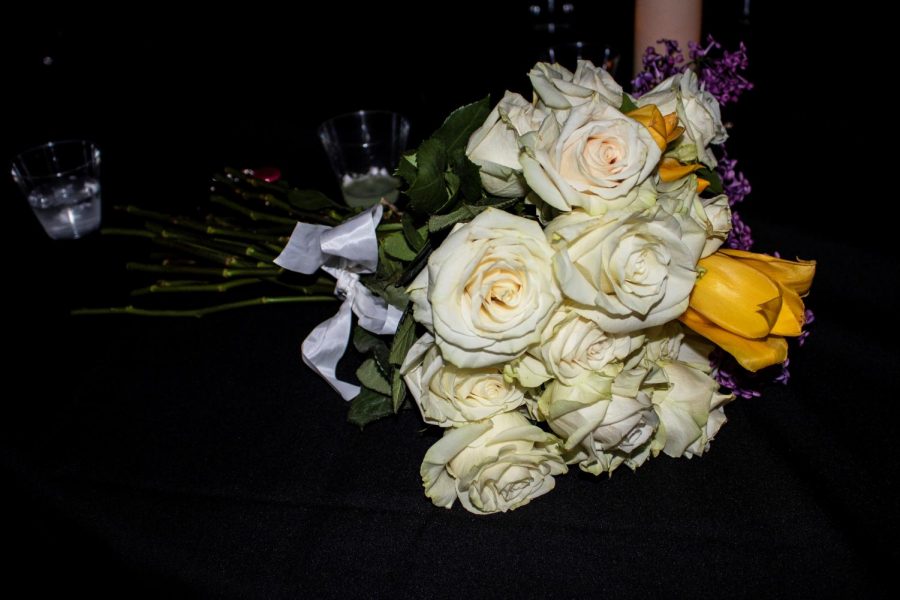 NKU’s Rainbow Underground hosted its annual Gayla Friday night in the University Center ballroom, welcoming students from the campus and surrounding high schools to have a second chance at prom.

Adrian Whittamore, president of Rainbow Underground, said he didn’t get to go to prom in high school because he couldn’t have worn what he wanted or taken the date that he wanted.

The Gayla allows students in the LGBTQ+ community with similar experiences like Whittamore’s to freely express themselves.

While the Gayla is not a new event, Whittamore said Rainbow Underground hadn’t held it for a long time. Last year, they decided to revive it after looking for events that were also inclusive for local high school students.

“This is a really important event for younger people who are in high school and can’t have the prom experience that they want,” Whittamore said.

First year student Christian Bratcher said in an email that having the Gayla is important for people who may not usually be accepted for their sexuality or gender identity. Bratcher noted that his past prom experiences felt sheltered and people would ultimately misgender him..

“At the Gayla, everyone asked me my preferred pronouns and that was a very special experience that fully validated me,” Bratcher said.

The Gayla provided a safe environment for students of any identity to enjoy a formal dance free of judgment.

“It was a magical experience,” Bratcher said. “And I can’t wait to go again next year.”