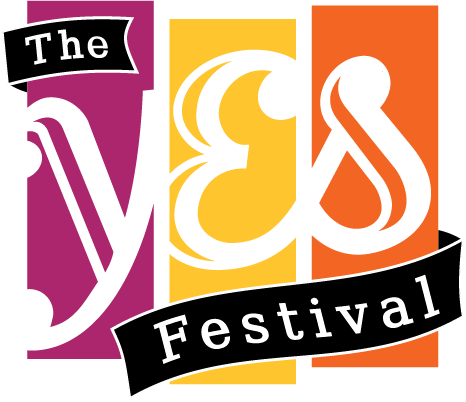 Calling all Shakespeares and Wildes: NKU is looking for your plays.

NKU’s School of the Arts seeks submissions for its 19th Biennial Year End Series Festival of New Plays, the Y.E.S. Festival. The theatre festival will be held on campus April 4-14. Selected plays will be produced and performed by NKU students.

The selected playwrights will receive a $400 cash prize and an expense-paid trip to NKU to see their plays in full production. Finalists will be notified no later than December 31.

According to The Cincinnati Enquirer, the 2017 Y.E.S. Fest consisted of two comedies: Mark Eisman’s “Unfrozen” and Tom Baum’s “Human Services.”

“Unfrozen” told the story of a teenager who struggles to fit in when she is the only one in her family not obsessed with figure skating. She leaves home after a star skater moves in her house and embarks on a journey to find her place in the world.

Baum’s play, “Human Services,” tackled mental health, transgenderism and celebrity in America through the story of a pop star’s struggle to find balance in a mental hospital.

The deadline to submit for the 2019 festival is September 30.