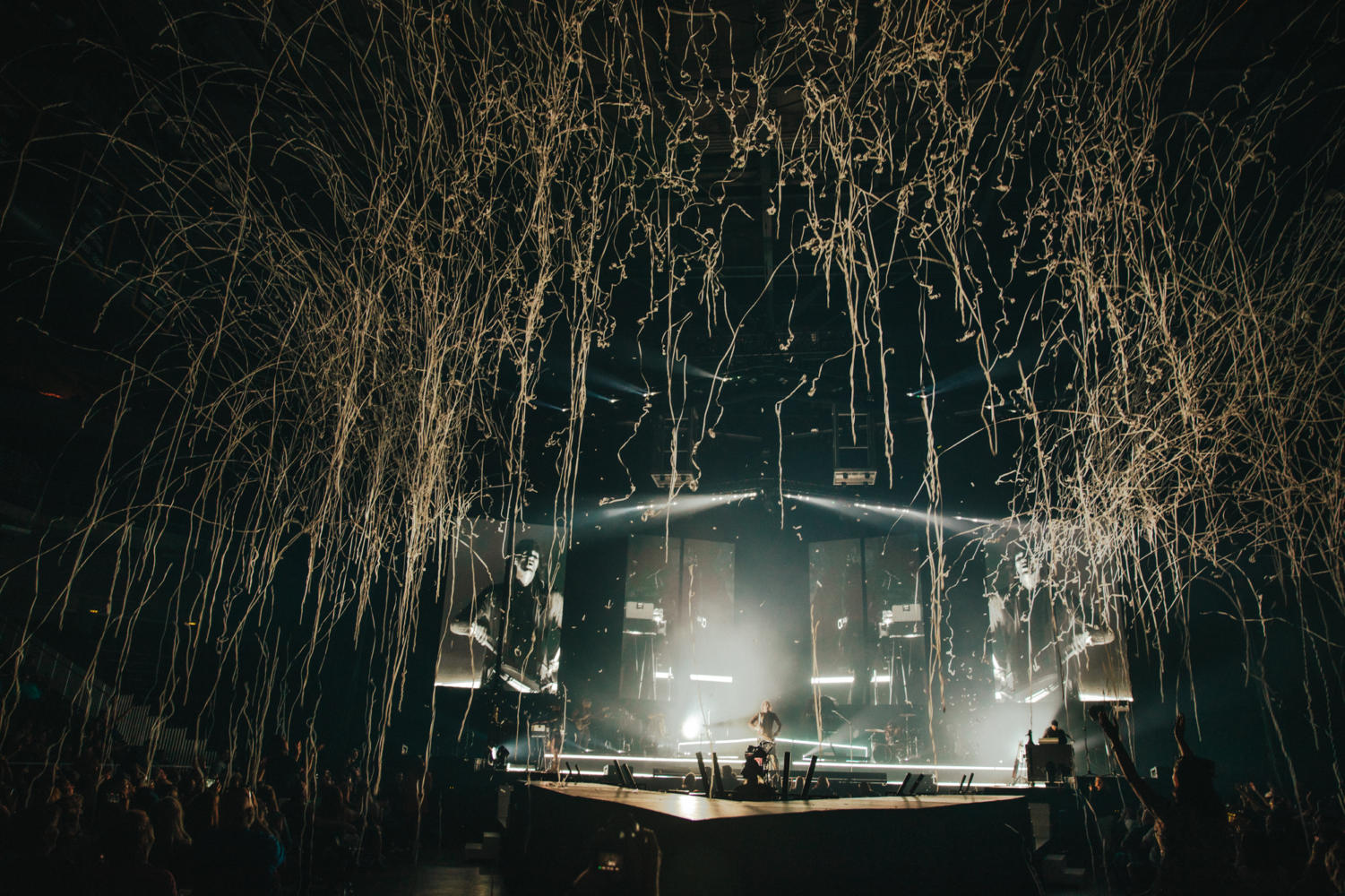 Confetti lauching towards the fans to start the show. (Zayne Isom)

Confetti lauching towards the fans to start the show. 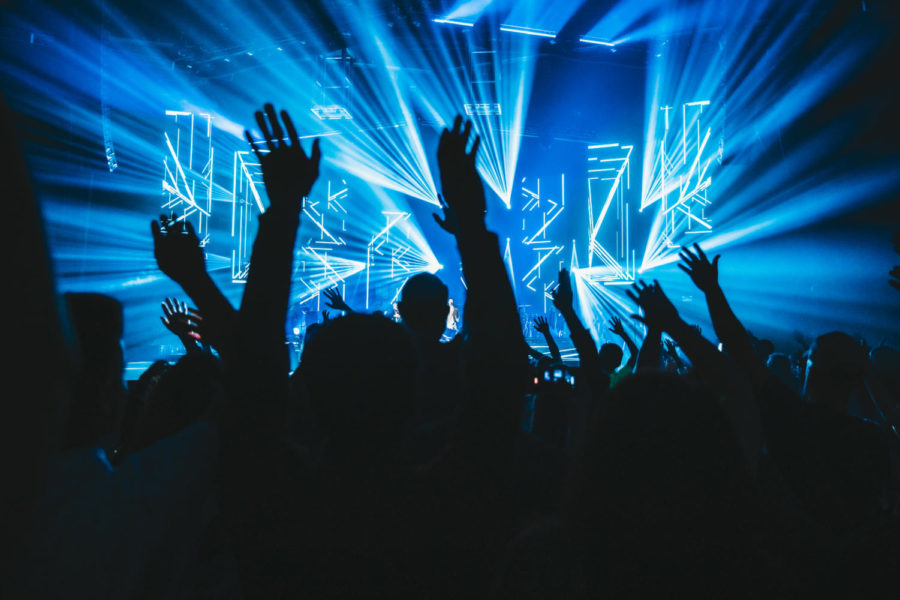 Grammy award winning duo, For King & Country, took the stage for their “What Are We Waiting For” tour at the newly renamed Truist Arena on NKU’s campus. The brothers performed on April 23 for fans in the surrounding area and some that traveled to be there.

Joel and Luke Smallbone have been performing with a band under the name “For King & Country” since 2007, and their stage presence has only gotten bigger. The brothers are originally from Australia, but moved to Nashville, Tennessee when they were young.

However, through the help of many different people in their community along with fans, they were able to get where they are now and it shows in their music.

NKU students were particularly thrilled to see such an influential band perform on campus this Saturday.

“I’ve listened to their music for like two years. My favorite song is God Only Knows, but I like the version with Dolly Parton more than the original.”

Going into the show the audience got a lot of energy from seeing Dante Bowe open for the band and perform some of his most famous songs such as “Voice of God.” Bowe had a fantastic stage presence that kept the audience on their feet and showed his love for the Lord. Though the audience were sad to see him end his set, they were ecstatic that “For King & Country” were coming on next.

After a brief intermission, the band came on stage and brought a renewed energy for the audience along with them.

Beginning with the song “Broken Halos,” the band came out with strobe lights flashing to the beat of the drums and the cheers of their dedicated fans.

As more songs were played, such as “Love Me Like I Am,” “The Proof of Your Love,” and “Busted Heart (Hold On to Me),” the atmosphere of the arena became more comfortable and welcoming.

The band stopped multiple times throughout the show to talk to the fans and get to know them one on one. During one of these moments, Luke spoke of how difficult coming to America was for his family due to how low they were on money and how their family barely had a place to call their own.

After telling their story he began talking about the organization called Compassion that the audience could get involved in by sponsoring a less fortunate child in another country. This moved many fans to sponsor children from many different places all over the world and to make a real difference in their lives.

As the show went on, the fans grew more comfortable to dance, sing, and even cry during the sad songs.

The audience knew that the adrenaline from being there couldn’t last forever as the band closed with the song “Little Drummer Boy.” Outsiders would see this as strange, but For King & Country fans know that is a classic song for the band to leave the biggest impression with.

Waving goodbye to the brothers, the fans hoped that this wouldn’t be the last time Truist Arena sees For King & Country.