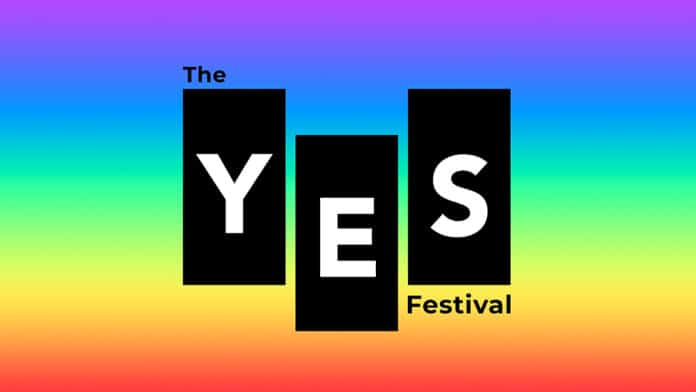 The YES Festival is the oldest collegiate new-play festival in the country, and for its 20th Anniversary, the School of the Arts will host four world-premiere plays, including a first-ever regional collaboration with The Carnegie in Covington, producing a new play by Ensemble Theatre Cincinnati’s Producing Artistic Director, D. Lynn Meyers. The festival runs from April 1-17th. For more information, visit nku.edu.

Here is more information about the shows:

“Keeper of the Realm”

Description: “What happens when middle-aged parents unexpectedly pass, and their 20-something children get together to decide what happens to their family house and possessions? Add in the parents who haven’t quite moved on and mysterious person with an eye to encyclopedias. Keeper of the Realm is about those we love and what is truly never lost.”

“Falstaff and the Endless Machine”

Description: “Young Jack Falstaff is eager to join the army and prove himself worthy of becoming a knight, both to himself and to his friends at the Boar’s Head Tavern. After he signs up, however, he is given duties that he didn’t expect and don’t exactly sit right with him. How can he decide between friendship and duty? Love and honor? Justice and the law? Falstaff explores how the most famous drunken coward in literary history became who he became.”

Description: “A group of friends confront their changing lives and each other at a convenience store on Dec. 31, 1999.”

Description: “A stressed businessman is invited to a club in the big city to reconnect with an old friend, once there he is faced with an astonishing problem when he encounters his subconscious personified in physical form and must overcome its increasingly reckless suggestions.”

Description: “Two young Christian women find their faith in the Lord tested as they attempt to dispose of the evidence of a recent display of faith by feeding it to pigs housed on a rural farm. Caught in the act, these young women find the evening becomes progressively more complex, morbid, and dangerous as they encounter test after test.”

This story was previously published by LINK nky. The original story can be found here.