Inside the rise of secondhand clothing on campus

45 percent of millennials and Generation Z have expressed opposition to buying from non-sustainable brands according to thredUp. 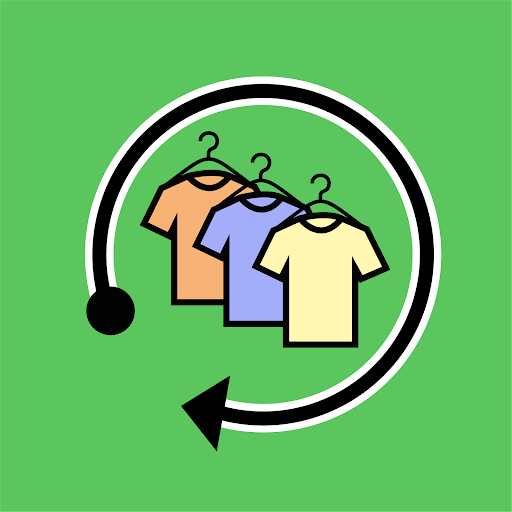 Secondhand fashion has flourished in recent years as young, conscious consumers leverage it as a mode of self-expression that demonstrates their commitment to sustainability. This surge in popularity coincides with the maturation of young generations–those raised in a social climate riddled with reports of escalating and detrimental climate change–are becoming free-thinking and acting individuals.

This subculture of progressive and eager individuals seeks to ignite change in how our culture and economy operates. The commonplace of fast fashion manufacturers, a sector of the fashion industry that quickly churns out products to satisfy current trends but emits scores of pollution while producing temporary, low-quality products, exemplifies the greedy and fast-paced mindset that is being rejected through shopping secondhand.

NKU Sophomore Noel Baker, who studies political science and environmental science, told a story of how she recently bought a pair of new boots from Target, and their stitching began dismantling only a week after purchase.

“I instantly regretted it,” Baker said.

According to consignment site thredUp, purchasing used clothing rather than new reduces the carbon footprint of that action by 82 percent

Baker stated that she is a proponent of the 30 wears rule, which urges consumers to consider whether the clothing article will stand the test of 30 wears while remaining stylish to the owner.

More and more fashion consumers and corporations are beginning to concur with this consumption mindset, as 45 percent of millennials and Generation Z have expressed opposition to buying from non-sustainable brands, while 60 percent of retailers are interested in entering the resale market that is predicted to double by 2025, according to thredUp.

As younger generations mature and transition into adulthood, their inclination to practice circular consumption and deviate from products with transient lives may indicate a generational consciousness of environmental threats.

“You kind of all band together just to have some sense of community in a world that you feel doesn’t follow your values,” Wells said.

It seems as though a contingent of young consumers have unified through opposition to environmental deterioration, as many of them have aligned their wardrobe-shopping habits with their values, resulting in the boom of the secondhand industry.

Unlike other fashion trends that have come and gone through the years, this sensation is less focused on the style and more geared towards the motive driving it. Secondhand shoppers tradeoff accessing the latest trends in exchange for committing to a prominent global issue. The reward is an experience that lends to cultivating an individualistic style through a singular shopping experience, enlivened by its affordability and the unpredictability of what will be discovered.

Stu “Vintage King” Ninzy, owner of Pixel19 Vintage, says that fashion is cyclical, and clothes produced in past eras were made to last.

“Young generations need to have a mindful eye and recognize that we have enough already,” Ninzy said.

According to thredUp, 36 billion clothing items are disposed of yearly in the United States; the overwhelming majority of them could be reused or recycled.