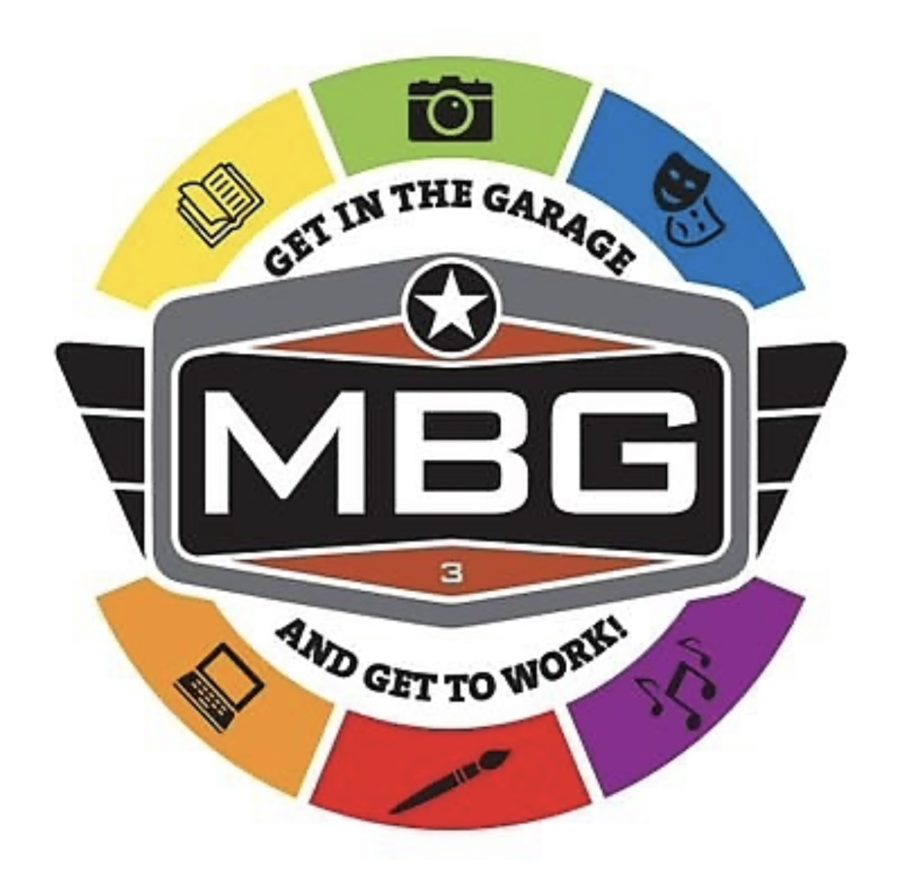 Mattingly Brothers Garage: Fine Arts Coalition (MBG) is a campus organization that was originally created by the father and uncle of founder, current president and sophomore music education major Henry Mattingly. But in Fall 2020, Mattingly sought to make it an official organization in hopes to create better accessibility to the arts across campus while branching out of the SOTA building.

In March 2020, the organization had 37 members. It currently has nearly 100 members, ranging from a variety of majors, backgrounds and musical skills.

“We [MBG members] think of ourselves less as an organization and more as a community,” Mattingly said.

MBG has “officers” that oversee different departments within the organization such as music, visual arts, digital arts, photography and videography that focus on the outreach MBG creates on campus to get more students involved.

“Having all of these people with the knowledge of those departments and being able to spread the word about them best gauges how we as an organization can reach out and provide opportunities within those departments to other people,” Mattingly said.

Maria Huff, sophomore performance major and ambassador of music for MBG organizes musical events for the organization — such as an ensemble last semester where members played Christmas music — and recruits scheduled musicians to come in for those in MBG interested in music.

Huff said that one of her favorite parts about MBG is the creative space it offers to students.

“MBG offers a really good creative space for students to express themselves artistically with their peers who are also interested in the same disciplines and cultivates an accepting community at NKU that they can bond over their share for their love of the arts,” Huff said.

Jared Frondorf, junior psychology major and music minor is currently the vice president of MBG and assists Mattingly with decision-making and communicates with MBG’s council.

Frondorf encourages those with an interest in art, whether past or present, to look into the organization to be surrounded by a community of those who have no judgement of those involved in majors outside of the arts.

“MBG offers a better way for people outside of the arts community who may have done arts in high school and now that they’re in college, pursuing their career or specifically their degree path by providing that sense of community and that ability to practice arts without the feelings of judgment that one might get from entering into the SOTA building and talking to a random person,” Frondorf said. “We try to offer a place where artists can come and express themselves freely without having to face judgment.”

Mattingly said he wants those interested in joining MBG to genuinely enjoy what it has to offer.

Huff currently helps organize MBG’s bi-weekly meetings. Their first bi-weekly meeting is scheduled for Friday, Jan. 28 in FA 219 at 5 p.m., but could change due to the surge in COVID-19 cases.

Additional information regarding MBG, including updates can be found on their Discord by clicking here.