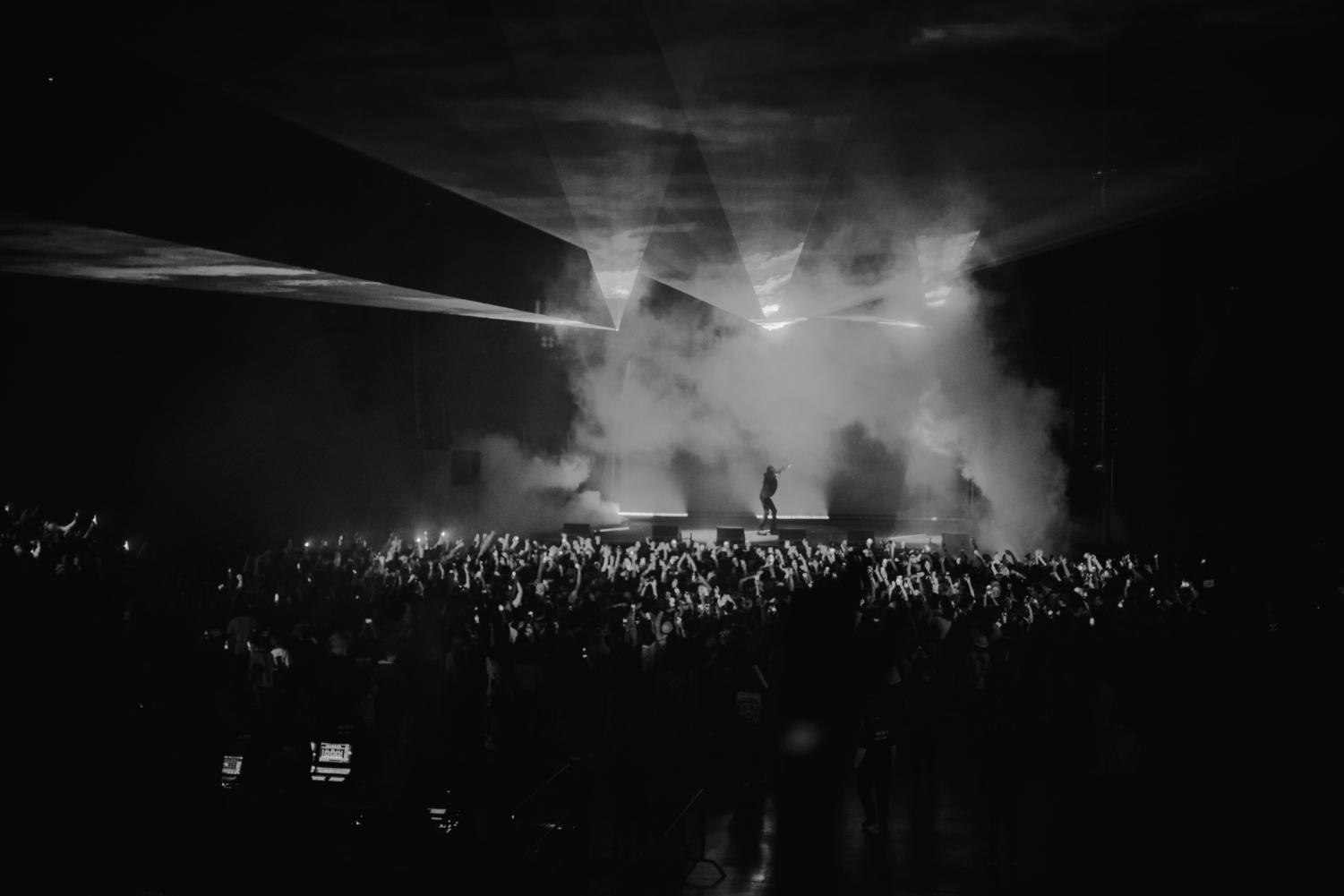 The King Vamp Tour at BB&T Arena on Wednesday night as a smoke display surrounds the stage. (Zayne Isom)

The King Vamp Tour at BB&T Arena on Wednesday night as a smoke display surrounds the stage.

The concert took place on Wednesday night at BB&T Arena 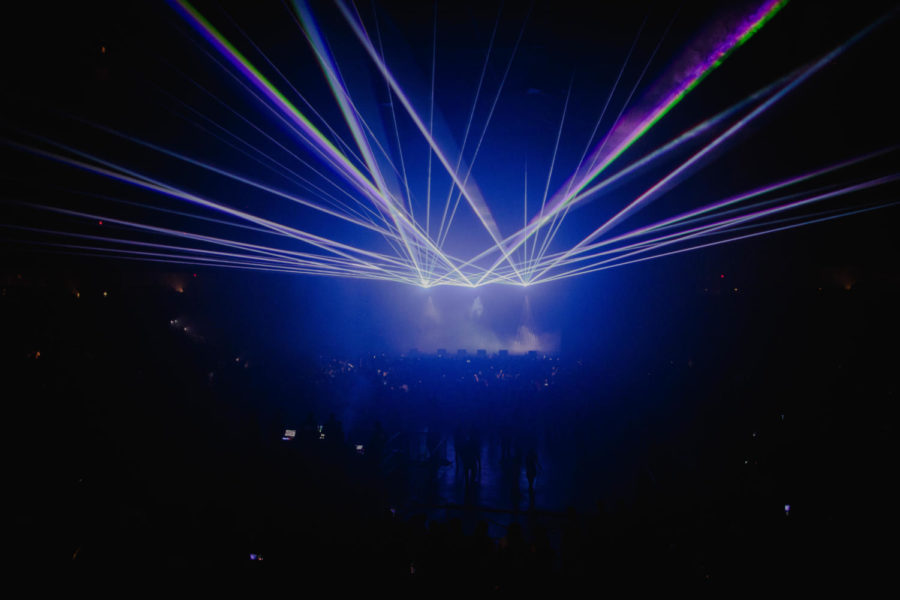 Playboi Carti’s King Vamp Tour, featuring Rico Nasty and Ken Car$on, has made its way to BB&T Arena and it did not disappoint. This tour has made more negative publicity than other rap shows usually do because of the disrespect put upon Rico Nasty, with one fan even going as far as to throw a glass bottle at Rico when they played in Portland. However, all this negativity was not seen at the BB&T tonight during her set.

NKU students were very excited to have a well-known rapper, Playboi Carti, on campus. BB&T Arena surprised NKU students by giving out free tickets to the first people who showed up at the box office to claim them before 6:00pm.

Ben Gerl, a sophomore at NKU, said he has “been a fan of Playboi Carti since December of 2020” and that this is only his second rap concert.

Though it was a special treat for NKU students, many other people came to BB&T Arena for this special event. Jordan Bellman, a junior at Ohio State University, had been waiting in line since 1:45pm when the show started at 8:00pm.

“I have seen many things about this show on social media, and I am very familiar with the openers. It just looks so amazing, and I can’t wait. I’m going to have goosebumps,” Bellman said.

Ken Car$son began the show by running out on stage to one of his songs and stirring up the crowd to get the adrenaline high. He continued to rap his songs, allowing the people with floor tickets to create a mosh pit and go as crazy as they possibly could.

Rico Nasty came on next with chants of “Rico Nasty” coming from all over the arena. The controversy that was spread all over the internet might as well have not existed in BB&T Arena because the excitement in the crowd seemed to heighten. She played many songs including one of her most popular “Tia Tamera” that she originally wrote with Doja Cat. Having her DJ on stage the whole time gave her more confidence to be who she was, and the audience could feel that in her songs.

By the time Playboi Carti actually came on stage the fans were so exhilarated to see him perform that they exploded in cheers and some very interesting dance moves. Amongst the clouds from the smoke machines and the red lazers of the absolutely amazing light show, the audience could feel the incredible energy in the room along with the very lively music that was being performed for hundreds of people.