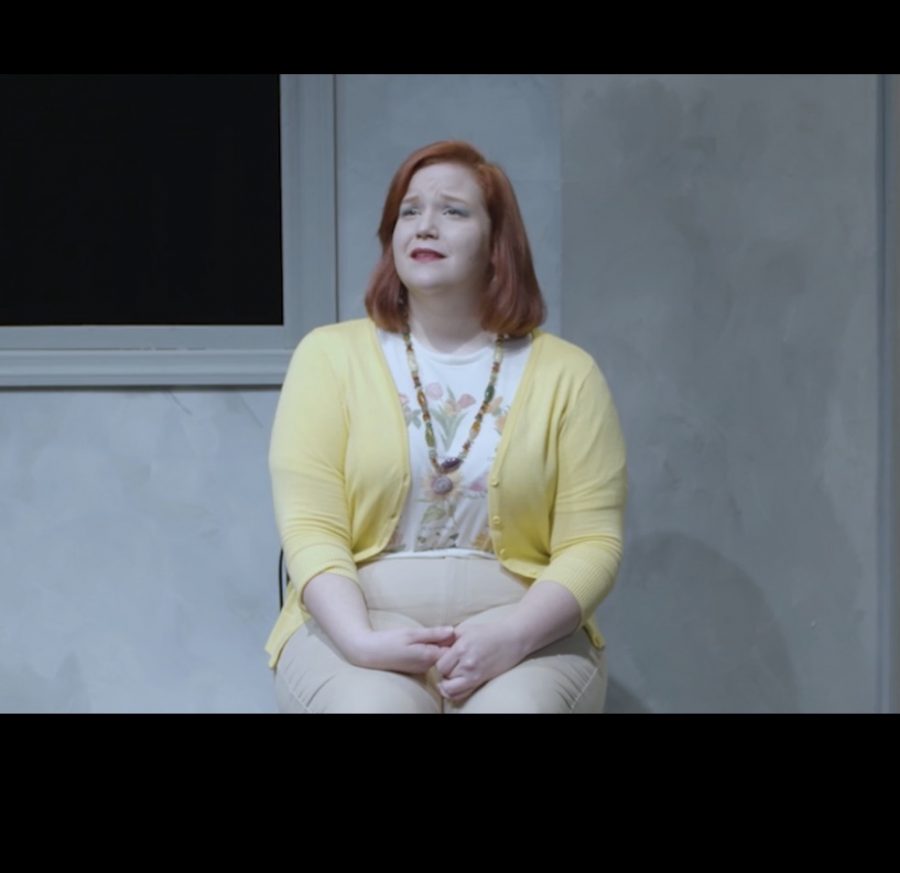 Screenshot from a film Linzzie was in.

Think back to last March. Were you in the middle of any projects or about being working on anything?

We were just finishing up Dance ‘20 and the end of the year was kind of wrapping up and it was getting kind of crazy—There were some auditions happening in the city and some other big auditions that we were all preparing for and the obviously everything just kind of standstill, which was crazy, but we at least got to complete one last hurrah at this school before everything got shut down.

Were you able to work on any projects or skills last summer?

Last summer, I kind of took my own time. I didn’t really do a lot last summer, which was really good for me because it gave me a lot of time to think and work on my craft and really hone in on the things that I needed to work on which was really important, like I took a bunch of voice lessons over the summer and I did some masterclasses.

What about during the fall semester? Were you able to be involved in any productions?

This year has been really good for me artistically, I’ve gotten a lot of opportunities that I hadn’t gotten in previous years, which is why the one good things that came out of COVID is that I learned a lot about myself and who I am as an artist—I was cast in Elegies—I got to work on that with two guest artists, Kat Moser and Jacob Priddy. It was such a wonderful experience. They taught us so much, and I learned so much from them, but I also grew so much in those—I did some other voice recording stuff with some friends for their classes.

Do you have anything lined up for this summer?

I do have a couple of auditions coming up in May that hopefully I’ll have something to do this summer, but if not I’ll just do what I did last summer and just keep working.

What would you say you’re taking away from this whole experience?

I think this whole experience has taught a lot of us patience. I think that’s the biggest thing that I have taken from all this, patience, and then really taking time to evaluate yourself as an artist and ‘Why do you really want to do this?’ ‘Is this really what you want to do?’ ‘What can you improve on?’ It’s been kind of hard on a lot of us artists, because we’re not getting that recognition that we would normally get, and it’s hard because theatre is about people. I mean, at the end of the day, people [are] what makes theatre what it is. The people that are on stage, the people that are offstage, the people that you’re playing. You’re telling people’s stories—COVID has brought a lot of new things to the table as well like all the film. That’s something that NKU would honestly never have done if COVID wasn’t a thing.