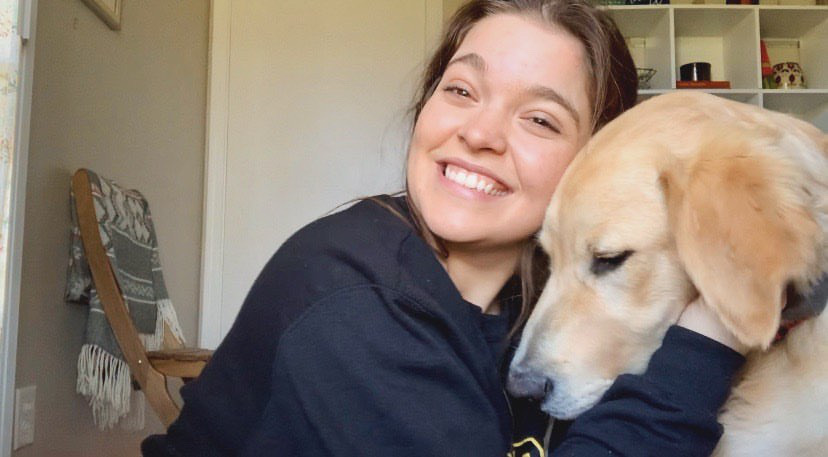 How Grace Gillum strengthened her mental health during quarantine

The idea of walking into a coffee shop, smelling fresh coffee and sitting down to drink it is the thought that motivates junior secondary education major Grace Gillum through quarantine.

The COVID-19 pandemic has put Gillum in a situation where she can’t fully control what’s going on. Because of this, she said her mental health hasn’t been the best. However, Gillum has found ways to cope. Normally, Gillum said, people are encouraged to go outside and meet with friends to help their mental health.

“We’re being told the exact opposite. It’s definitely a recipe for disaster, I would say,” Gillum said. “I’m taking on a whole new ordeal with trying to figure out how to be happy and watch myself and take care of myself in a situation where I’m cooped up and put into the worst environment to do such things like that.”

Before the pandemic, Gillum tried to stay out of her room as much as possible. Being in her room for long periods of time makes her feel “smushed” and she starts to overthink things because she’s alone. When this occurs, she normally would go to a coffee shop or Steely Library to hangout and distract herself.

These days, she’s been tackling various projects, such as deep cleaning her room, getting rid of old clothes and sending letters to her family. Gillum sends drawings and notes to her family which, she said, allows her to see them in a different way.

“You still have that excitement of getting to talk to them, but it’s through a letter … It’s one of the things that you can look forward to. I look forward to going to the mailbox and seeing what we have in for that day,” Gillum said.

“I got into that rhythm at the beginning of this year. Now that my rhythm has just been thrown off the table, it’s a little awkward and hard to think, ‘Okay, let me readjust, let me readjust.’”

Gillum said this experience has made her realize that she doesn’t have to be quiet about her mental health and pretend like it doesn’t exist, but it hasn’t been easy. She grew up in a family where mental health wasn’t talked about often, so she had to completely change her thinking and allow herself to be vulnerable and get help.

“I can handle normal. I can handle when the world is going around and doing just fine. I can usually be fine. But when it’s something like this, my thought process was ‘I’m going to need help.’ Because there’s absolutely no way that I will be okay if this is happening.”

She’s now more open and honest with her friends when she needs support. Gillum said she’s realized her friends want to help her and be there for her in any way they can.

“Before, my mind would have been like ‘Do not tell anyone. You can’t say anything. You are not allowed to talk about anything that’s going on,’” Gillum said. 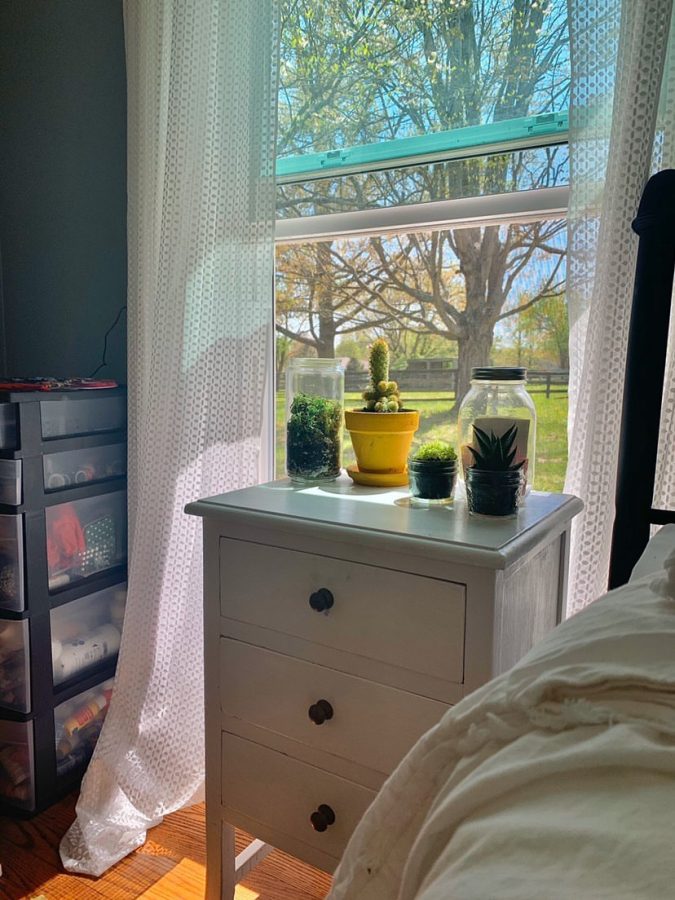 Now she’s able to tell her friends when she needs a break or if she’s going to step away from her phone for awhile. Her friends have been nothing but supportive, even offering to drop ice cream off at her porch.

Gillum’s advice to anyone in a situation similar to hers is to “find that person.” Gillum said her best friend didn’t know anything about Gillum’s mental health until now. She had assumed her friend wouldn’t want to help but now says her friend’s presence has been overwhelmingly abundant.

“What I’ve learned through this pandemic is that telling someone else was probably the best decision that I could have—the best step forward that I could have had—only because people will surprise you,” Gillum said.