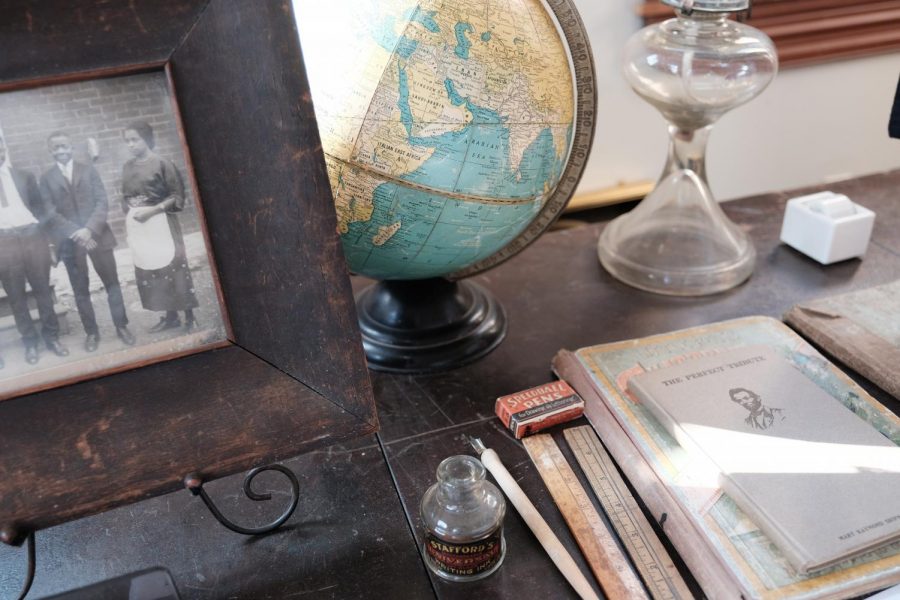 The Southgate Street School houses the Newport History Museum, with some calling for a separation between the two

The Newport History Museum at Southgate Street School has been placed on a trial of ethics by some NKU students for its coverage of the city’s local history at the former school of segregation.

“If you’re going to talk about the struggle that African-American kids had to go through to get an adequate education, why do you have to have the mob in the same room?” It’s a question posed by Cordel George, a public history master’s student in his final year of study, about the museum.

Many of the exhibits have been created by NKU students as part of their curriculum, such as the public history master’s program.

George has spent the past year working at the museum and has been vocal about his criticism of the Newport Museum being housed at Southgate Street School.

“To put the Newport Museum in that structure almost diminishes the historical significance of what that structure originally meant,” he said. “It waters it down.”

George said he has also noted a disproportionate coverage of Newport’s past that leaves the school’s history as a footnote.

“They have a desk there to say, ‘oh, this desk was used by one of the kids,’ but it’s just a desk. I mean, it’s no different from any other desk from that same time,” George said. “But then there’s a whole panel on one of the greatest white gangsters from Newport.”

Michael Steenken is a public history master’s student who also serves on the board of directors for the museum. According to Steenken, the museum is still in the learning process of balancing the coverage but the solution is not to be mutually exclusive.

One point of contention among some NKU students is the official name of the museum: the Newport History Museum at the Southgate Street School.

Within the past year, George said several students attended a meeting to share their concerns on the name. According to George, the name puts a greater focus on the city’s history while the historic site remains an addendum.

Steenken confirmed there was an initial meeting where the issue was raised, but the issue was discussed before the board of directors, which is the administrative body that would cover these issues, had been assembled. Since the board’s formation in February, the name has not been formally brought up.

Steenken said the museum is open to new ideas on exhibits to alleviate the perception of disproportionate coverage.

Board member Shirlene Jensen, who has been in the public history master’s program since this spring, said prior to the board’s formation, the museum was not making enough of a concentrated effort to cover Newport’s African-American community.

According to Jensen, she has no issue with Newport housing their local history at the former school. She said her criticism stems from the disbalance of coverage between the two histories.

While the museum currently showcases Newport’s most famous mafia members, Jensen said she would like to see more panels on the African-American doctors, soldiers and politicians who have contributed to the city throughout its history.

“If you’re going to talk about James Taylor, the largest slave-owner in the county, you need to talk about the people he freed and their accomplishments as well,” she said. “They went on to learn and grow and be involved in this community.” 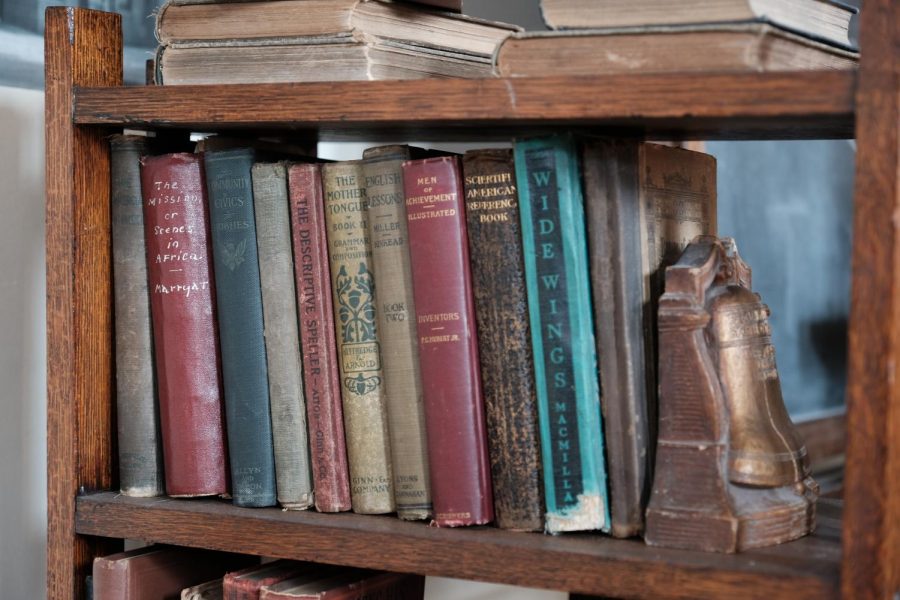 Gallery|2 Photos
Billy Keeney
Many of the exhibits have been created by NKU students as part of their curriculum, such as the public history master’s program.

According to Jensen, the way the museum is currently structured enables visitors to miss the historic significance of the site as a former school of segregation.

She said the board will continue to be proactive in establishing a bigger presence of African-American history at the museum.

Scott Clark, the historic preservation officer for Newport and executive director of the museum, said the ethical issues raised by some NKU students fail to take into consideration the practical aspects of museum creation and curation.

“I think a lot of it has to do with how people think social history should be interpreted. If you want to run a museum, there’s a certain practical aspect to it,” Clark said.

According to Clark, plans for a Newport museum had been in the works for 25 years prior to its opening in 2016. He said Newport had an issue with finding the right location until the owners of Southgate Street School, an all-black Masonic Lodge, reached out to the city.

Clark said the lodge still owns the building but the costs of structural work and maintenance upkeep is budgeted by the city.

“As important as Southgate Street School’s story is, it probably wouldn’t have gotten any legs if the city hadn’t gotten behind it,” Clark said. “In order to tell that story, we also need to be telling the story of all of Newport, so I think that goes back to how to balance those two.”

According to Clark, the perception of disproportionate coverage at the museum is not an intentional slight; rather, the city’s local history is easier to find artifacts and create exhibits for.

He said because Newport’s African-American community has never been larger than 10 percent of the population, it is more challenging to widely display that history while still meeting the expectation of consistent circulation of new material.

While a balance between subjects is an ongoing struggle, Jensen said she is confident in the museum’s future as an inclusive space for education and awareness.

According to Jensen, she is able to rely on many NKU students and board members to continue the conversation of ethics and practicality in examining social histories.

“I’m not going to be by myself doing this. There’s a lot of others with me,” Jensen said.