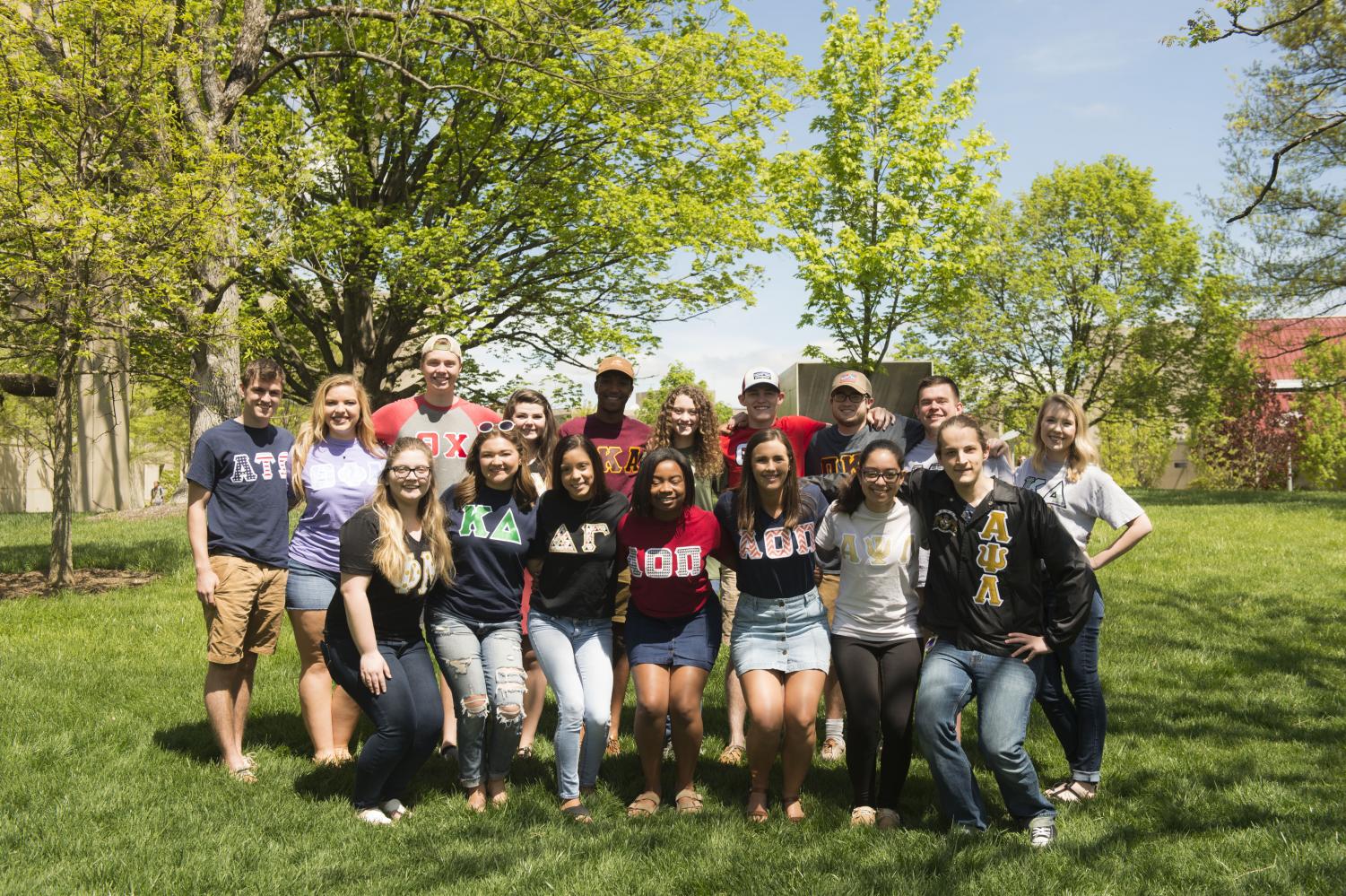 Some Greek Life organizations have gained national recognition for their philanthropy efforts. Theta Chi, an organization in the Interfraternal Council (IFC,) received an award that is only given to about three chapters nationally.

Another organization in the IFC, Alpha Tau Omega hosts an event called Mardi Taus, that gain local recognition every year for the large donations they raise for the St. Elizabeth Breast Health Center.

In addition to hosting events, members of Greek organizations also volunteered over 30,000 hours at university service events, such as Service on Saturday.

Kim Vance, the director of Fraternity and Sorority Life, said that since the value of a service hour is $19.68, the students at NKU donated approximately $590,000 through service.

“To give their time and help others shows the character and commitment our students have to bettering the community by putting others before themselves,” Vance said in a press release. “Philanthropy is one reason students choose to join Greek organizations.”

Rachel Pipes, a member of Delta Gamma at NKU, said that the philanthropy opportunities greatly impacted her decision to go Greek when she was a freshman.

“All through high school, I was always in community service-based organizations. It was something I was really passionate about and wanted to keep doing it,” Pipes said.

Delta Gamma’s philanthropy, Service for Sight, allows them to work with the blind and visually impaired. Pipes said that seeing the direct impact her sorority has made through its efforts has been incredibly meaningful to her.

“Actually being able to interact with the blind and visually impaired, help them and see how much we impact them is really cool,” Pipes said.

Pipes said that volunteering has helped her to not take things for granted, especially her sense of sight.

“It’s something you don’t think about, but some people have never been able to see in their lives,” Pipes said. “I appreciate what I have and know that it’s my responsibility to help those who are less fortunate.”