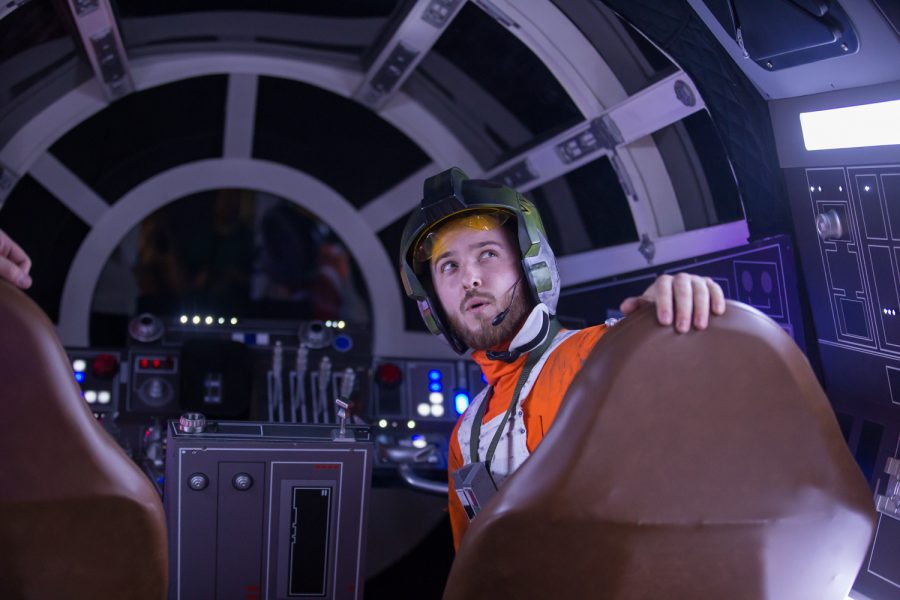 Celebrate Star Wars’ Day early this year. May the force be with you

In a galaxy not-so-far away, Han Solo’s famous Millennium Falcon landed at BB&T Arena this weekend, featuring a recreation of the interior of the famous freighter. The “Millennium Falcon Experience” as it’s called, coincides with the release of Solo: A Star Wars Story.

Constructed inside a 40-foot replica of the famed starship, guests are free to sit down and play a cosmic game of “Dejarik”, and even sit in the pilot’s seat, and giving them the chance to say “Punch It!”, in the ship’s cockpit.

The film, which opens May 25, is directed by Ron Howard and produced by Kathleen Kennedy, Allison Shearmur and Simon Emanuel. Lawrence Kasdan, Jason McGatlin, Phil Lord and Christopher Miller are executive producers; Jonathan Kasdan and Lawrence Kasdan wrote the screenplay.

After its run at NKU, the experience will be featured in other cities across the country such as Atlanta, Denver, Salt Lake City, and Los Angeles. Catch it before it kicks into hyperdrive and flies away. 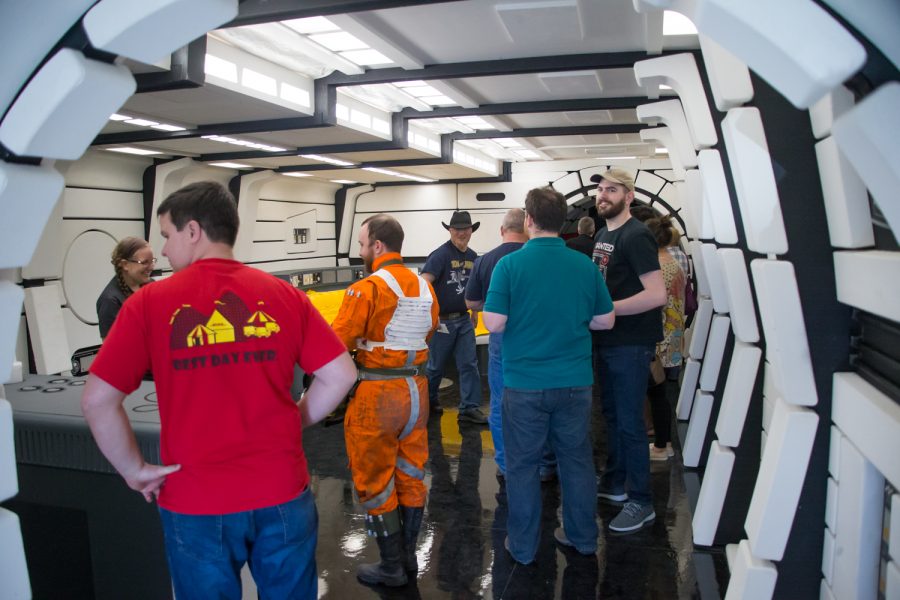