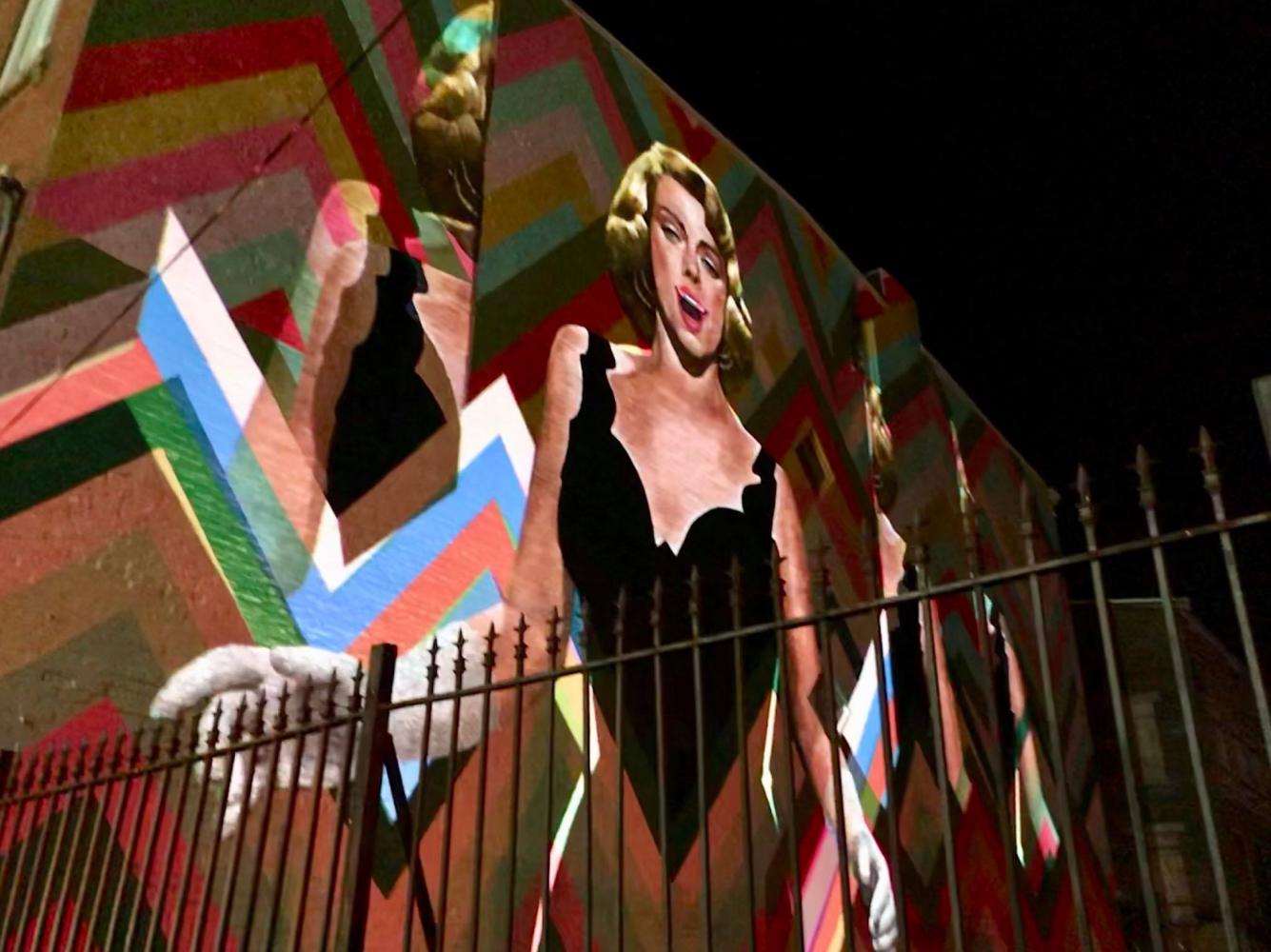 Blink Cincinnati stretched across the city, with light and art displayed over 22 blocks. (Maddie Burgoon)

Blink Cincinnati stretched across the city, with light and art displayed over 22 blocks.

Over the weekend, light flowed over Cincinnati–it crawled into Washington Park, wrapped itself around buildings, and danced along storefronts, speckling sidewalks with color. For four nights, the city was filtered through rose-colored lenses; faces upturned, onlookers were able to immerse themselves in a momentary electric dreamscape.

The largest event of its kind, art and light festival Blink Cincinnati successfully kicked off at 7 p.m. on Friday, Oct. 12, 2017 and wrapped up midnight Sunday, Oct. 15, 2017. The display of lights, murals and performances began at The Banks and stretched through Findlay market, with 22 locations in total.

Blink became possible thanks to 5 companies; each brought different advantages to the table.

The Cincinnati USA Regional Chamber helps grow economic energy and bring excitement to the Queen city; they’re in charge of putting together festivals within the region. Enter Rich Walburg, the communications director, who helped with media and press for Blink.

AGAR, a social intelligence agency, was also a producer; they helped find artists and bands to perform in order to boost the experience.

The Haile Foundation, independent and family run, focuses on bringing positivity through their work by connecting events such as BLINK to the philanthropic community.

Brave Berlin is best-known as the producers of Luminosity, a smaller art show that takes place in Cincinnati as well.

Artworks is a non-profit organization that helps young, local artists impact the community through their talents–which you might notice displayed on murals throughout the city. With Blink, they connected young people with professional artists to create the pieces that were displayed throughout. 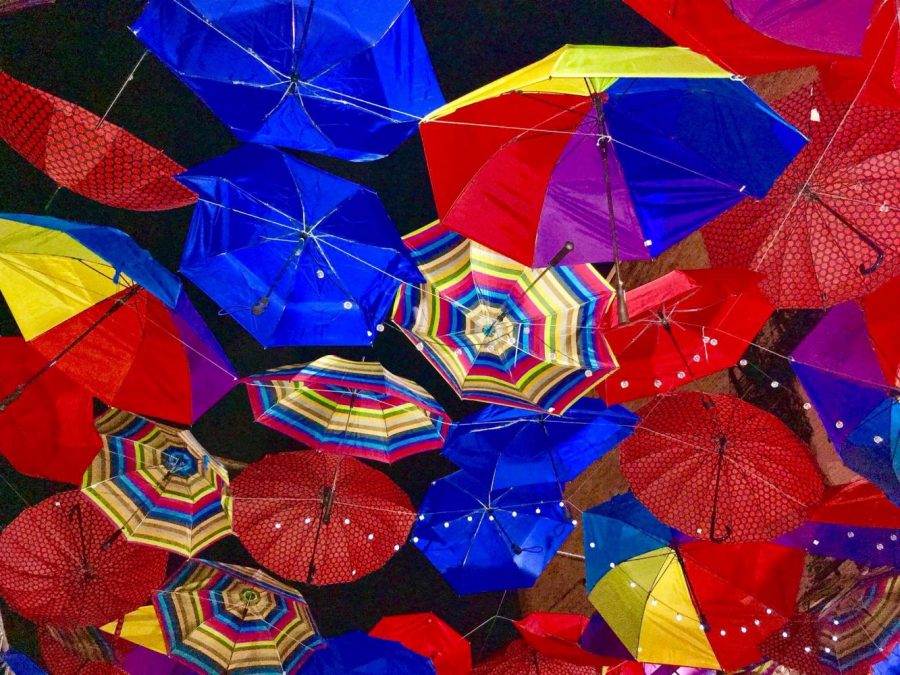 Gallery|5 Photos
Maddie Burgoon
Art came both from local creators as well as internationally. Patrons of the event filled the streets.

When these five organizations came together, Blink was born. Over two years, they brought their talents together. A few even traveled around the world to experience different art shows for inspiration.

“So we had really three great years of luminosity in Washington Park and what was so special about that event was it brought the community together in a shared moment of art,” Brave Berlin’s Steve McGowan said,  “and we realized very quickly that Cincinnati loves Cincinnati and so when we were able to kind of share that with them they really fell in love with the art form of architectural projection mapping.”

The decision process for Blink began when the activation of the streetcar was taking place. Including it in this process was an easy decision, according to McGowan.

NKU alumnus and founder of AGAR, Josh Heuser worked with Andrew Salzbrun as a producer; both worked closely with artists. Their previous experience with Luminosity in years past helped prepare them for Blink.

“Embrace a future city… Find your way into it, both as a patron of the event, but more importantly know that these events happen because people create them.” Heuser said, “In 2001 when I graduated, I didn’t know I’d be creating a city-wide event. You just have to stay after, stay at it and know that anyone can create a future city.”

He believes that if you work hard toward goals, keep pushing yourself and get involved, you can bring the improvement you want to your community.

With the parade that went from Findlay Market to Washington Park, the event began with light-up clothing, costumes, and items such as wands and glasses illuminating the city at dusk.  More than 2,500 local and regional participants joined in on the magic, with. Bootsy and Patsy Collins as Grand Marshals.

People poured into downtown from across the region and trekked through 22 locations filled with 35 art and light installations, soundtracked by 20 musical acts across six stages.

“Artworks is all about transforming people and places through creativity so Blink is really a perfect fit for us,” said Josh Stout, Blink Program Manager with Artworks.

As the weekend wraps up, people are uploading their pictures and experiences on social media–their followers faces illuminated by cell phone screens as they scroll through; for those who didn’t attend, go directly to Blinks Facebook Page to see what you missed.