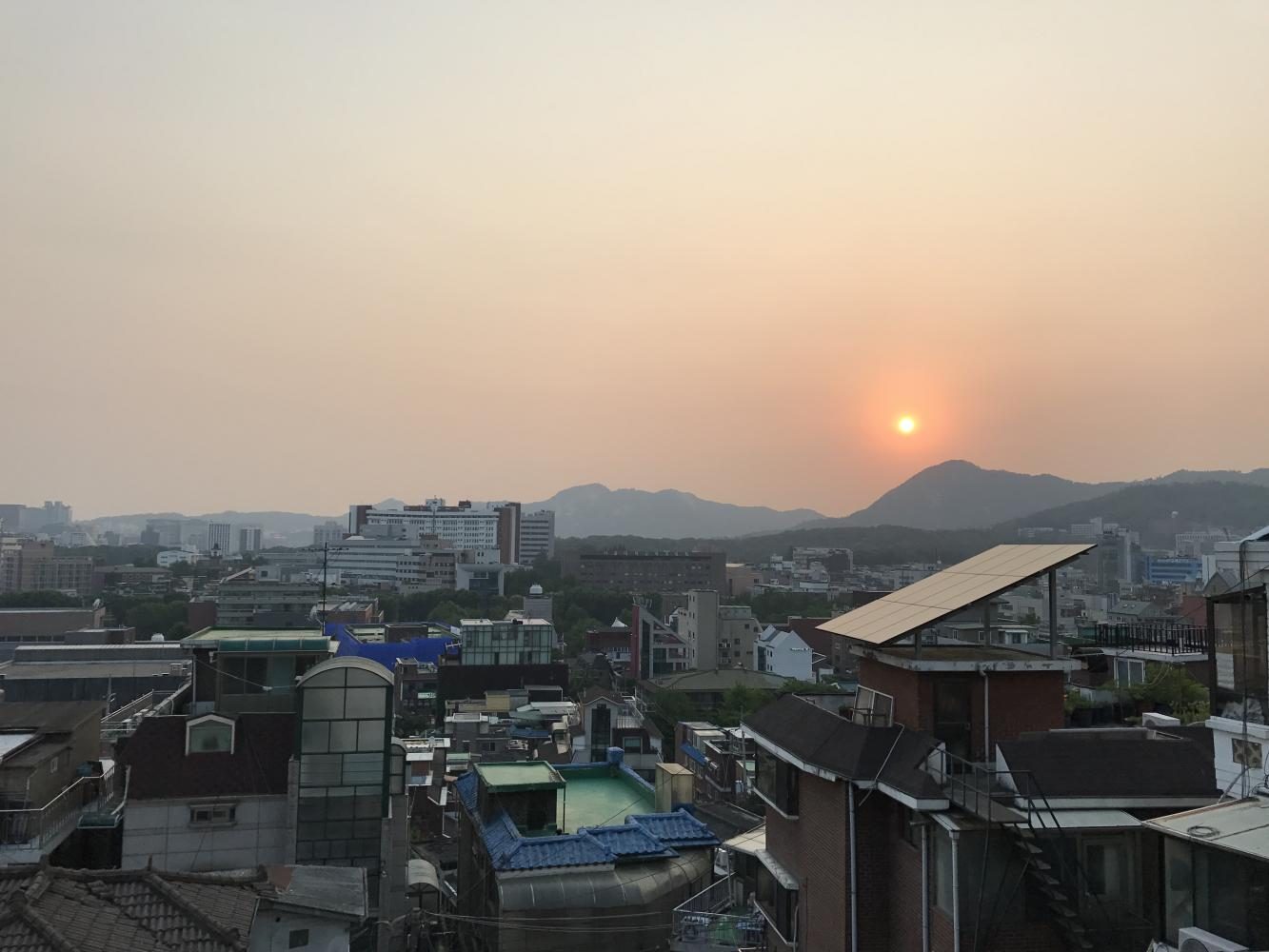 Going abroad: A trip for the mind and the wallet

This past summer, 140 NKU students found themselves in far-flung places while studying abroad. Though the experiences may feel like the fabric dreams are made from, the price tag of such travels could make anyone’s wallet sad. These folks managed to receive the needed funds through financial support and planning to take trips of a lifetime.

One of which was Austin Graven, a junior international studies major at NKU, who traveled to Hansung University in South Korea. Signing up couldn’t have been easier, according to Graven.

“It’s all online,” Graven said. “You click the program you want and put in some basic information.”

On the Office of Education Abroad homepage, all spring, summer, semester and academic-year offering are listed. NKU has partnerships with universities across the globe, but they’ve also partnered with local organizations such as the Kentucky Institute for International Studies (KIIS) and the Cooperative Center for Study Abroad (CCSA).

“There was an option to do early-bird so we could get $250.00 taken off our total bill,” Helton said. “I didn’t pay for the flight through the program; I paid for it on my own. Which was a little bit cheaper.”

While the kind of strategic planning helped Helton save cash, and others too, scholarships are also available to help ease the transactional tension.

Over the past few years, the NKU-offered International Studies Scholarship has dwindled for various reasons, according to Michelle Melish, assistant director of the Office of Education Abroad.

“There are a number of departments in the university who are offering study abroad scholarships,” Melish said. “So there are still ways to make up that difference, but it’s just applying for several smaller scholarships.”

Helton took advantage of this, but she had some help along the way.

“It was really a lot of the professors helping us, the Northern students, get scholarships for this program,” Helton said. “They were emailing us with hints like, ‘Hey, here’s a scholarship. You should totally apply for it,’ and that helped.”

While students like Helton had a surplus of help from professors, others forged ahead all by themselves. Lyndsey Noland, a senior public relations and marketing major, traveled to Maynooth University in Ireland over the summer. Instead of seeking help from the university or the government, Noland saved up her hard earned cash to see the world.

“I didn’t get any financial help with it,” Noland said. “Luckily, I had saved up money, but nothing came from NKU or Maynooth.”

Having the university plan the entire event was well worth the out-of-pocket cost. Noland considers herself to be an independent person, but having tourist passes and the company of a good friend made the whole trip worthwhile.

“The program had something planned almost every weekend, but that ended up being really cool because they had everything figured out for us,” Noland said.

Melish remains hopeful for the future of NKU’s education abroad programs, not only for NKU students studying abroad, but for international universities sending their students here.

“I think the more interaction students have with those cultures,” Melish said, recounting a recent visit from a group of Japanese students, “it helps develop the interest of where we send students.”

Whether it was financed by scholarships or paid for from savings, Helton, Graven and Noland were unified in opinion. Even though they traveled to very different places, the friends they made and the experiences they had were worth every penny.