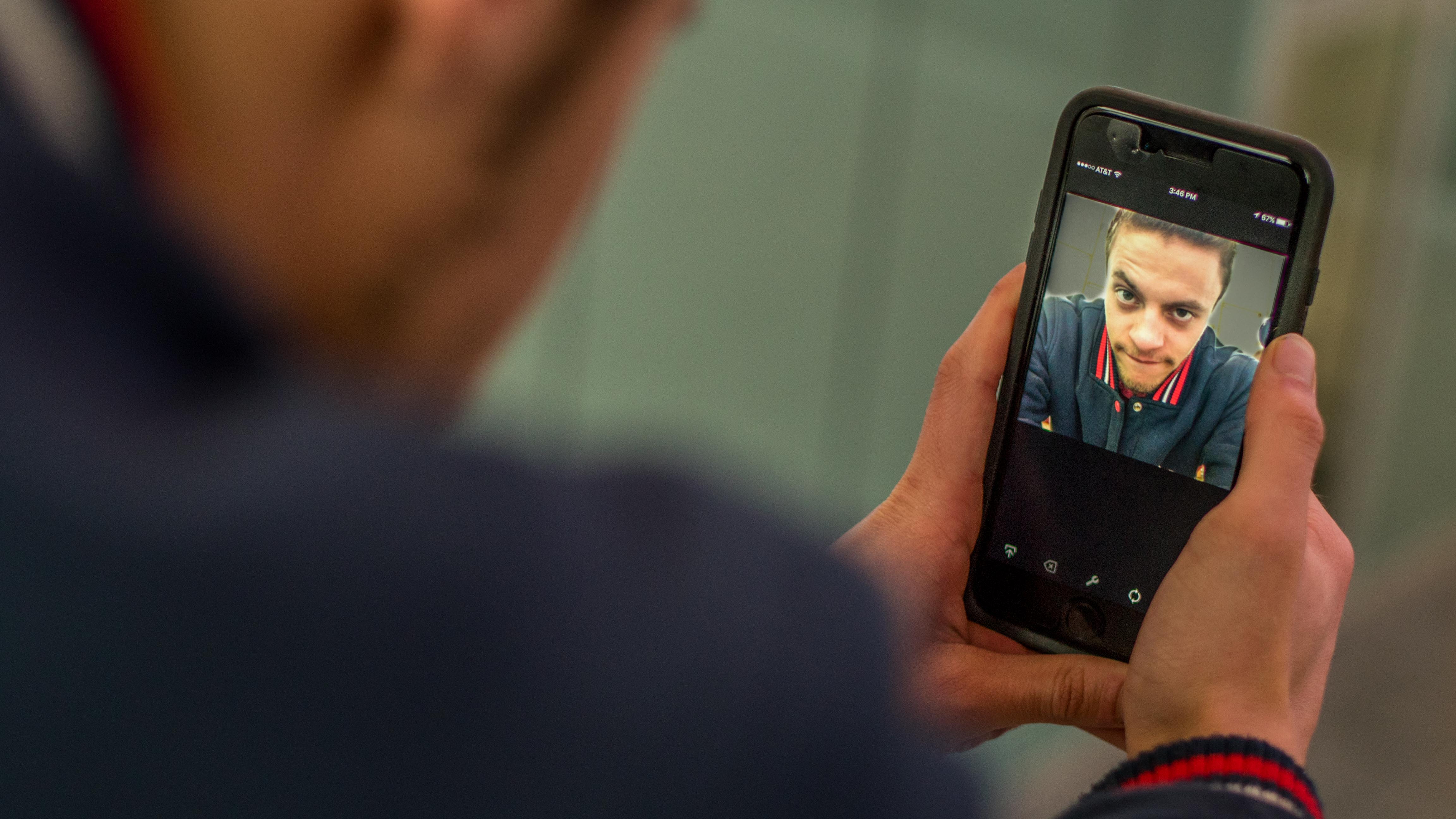 Branan Foster, had over 26 million loops, 52,000 followers and hundreds of posts on Vine. (Fabio Souza )

Branan Foster, had over 26 million loops, 52,000 followers and hundreds of posts on Vine.

MTV’s Ridiculousness bought the nonexclusive rights to three of Foster’s videos. Vine, the once popular video app, went out of business Jan. 17. But the impact it left on users is still felt.

For Foster, the feeling is bittersweet.

The senior experienced ups and downs with the social media site. He had over 26 million loops, 52,000 followers and hundreds of posts under the username ImBranan. He said it gave him the feeling of being famous. However, it came with consequences.

His most popular video features him wearing a Mickey Mouse glove and poking his dog, who then goes crazy. The video has over 8 million loops. Aside from this, his more popular content is a series of “How Do You” videos.

Foster said his content started out as funny videos between friends and then evolved into “random ADHD humor.” He got into creating vines after watching YouTubers like Fred; he saw that he could be an “idiot with a camera.”

Foster started posting videos in 2013, which was the summer before his freshman year of college. By 2015, he said that he noticed that everyone posted the same content; racial humor based upon stereotypes was a big part of it. He started to dislike Vine because he said it was content that was considered funny or big.

“What I caught on, was how to get big in Vine, but then when I realized what was the big thing in Vine I was like, woah, that’s like a reflection on society,” Foster said. “Vine, it was like a poison almost to everybody.”

Foster said his experiences with success got to his head a bit. Getting so many views and followers, while also making money, led him to almost expect recognition, he said.

“I thought I was famous,” he said. He didn’t think he had a big head, but Foster would question others, “How do you not like me, I’m on Vine?”

He also had to deal with trolls, which he tried to avoid. The people that followed him usually stuck up for him in the comment section.

Moving on from Vine, Foster is considering writing a book about his experiences and how being a vine star took him out of reality. He said the book would target the younger generations, since they’re more affected by social media.

Foster said Vine caused him to think and act a different way, and he doesn’t want people to “clamor for likes.”

Foster has postponed writing his book since the election of President Trump. He said social media and media is changing, and he wants to see where it’ll go in the coming months and years.