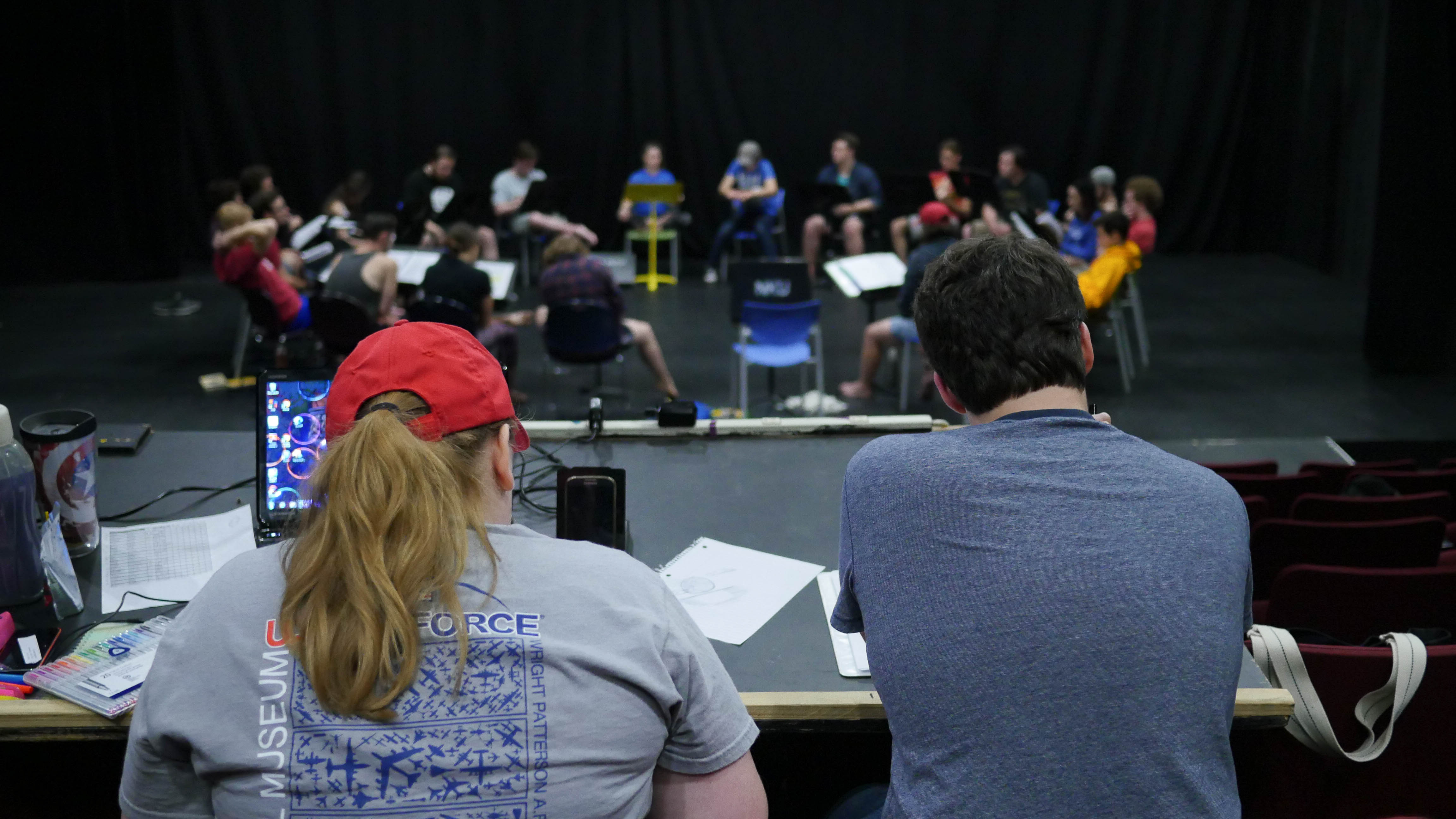 SOTA fall production kicks off on Sept. 9 and will run through Dec. 11. (Fabio Souza )

SOTA fall production kicks off on Sept. 9 and will run through Dec. 11.

Take a trip back in time: SOTA sets stage for fall

Northern Kentucky University’s School of the Arts will visit Great Depression-era Oklahoma for “The Grapes of Wrath,” a 1920s recording studio in Chicago’s South Side for “Ma Rainey’s Black Bottom” and New York City in the 1920s for “Thoroughly Modern Millie” as they gear up for another season of performances in the Corbett and Stauss Theaters. 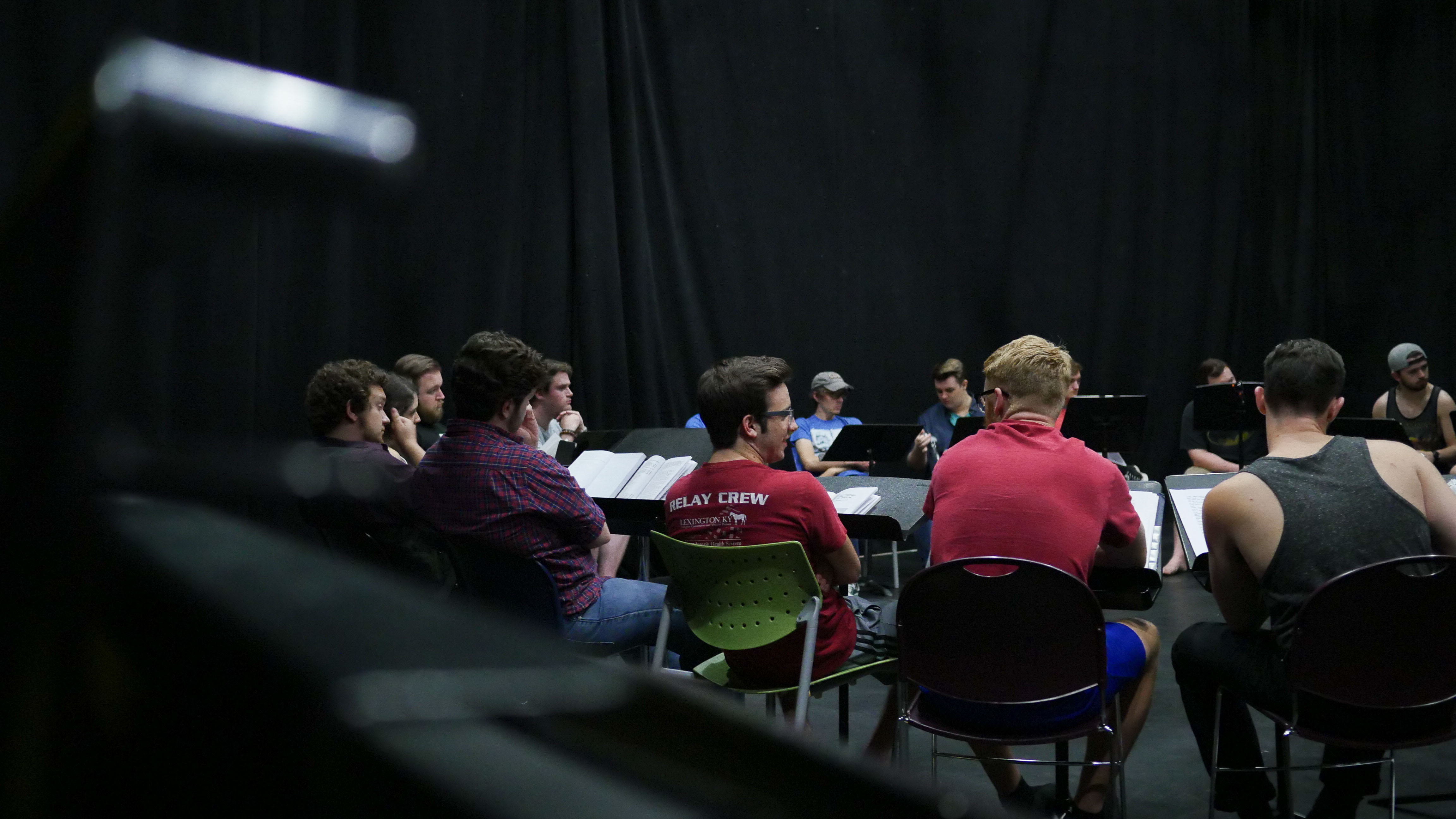 Cast of “The Grapes of Wrath” reads over their lines during rehearsal.

The Grapes of Wrath: Sept. 29-Oct. 9 in the Corbett Theater

Director Corrie Danieley advised the cast members to read John Steinbeck’s novel, listen to music such as Woody Guthrie, do some labor intensive work and spend time with their families, particularly older members.

“Fortunately this time period isn’t too far away so we have plenty of video footage, documentaries and even people around who remember it,” Danieley said.  “We’re very fortunate in that way.”

Frank Galati’s stage adaptation follows the same story as Steinbeck’s novel.  Set during the Great Depression, “The Grapes of Wrath” follows the Joad family as they’re forced away from the Oklahoma Dust Bowl.

“It’s really Americana, and you can see lots of parallels in what we’re going through today,” Danieley said.  “This depression, we need hope, we need light at the end of the tunnel in America.  The play’s about loss, and it’s about hope– and humanity surviving– because that’s what it was.”

Danieley said production has gone smoothly for the most part, but there have been a few snags along the way, one of them being the stage in the Corbett Theater.

“The Corbett stage needs repair, the stage is sloped and it’s breaking down,” said Danieley.  “You can imagine our crew trying to make this level on an unlevel foundation. It’s awful.

“I really give props and accolades to our crew and our set builders.”

Danieley’s “The Grapes of Wrath” will also feature a string band that double as actors in the performance.

“Sometimes they’re going to work together, sometimes they’ll be individually floating throughout the show,” Danieley said.  “I’m really glad we have the student talent to do this.” 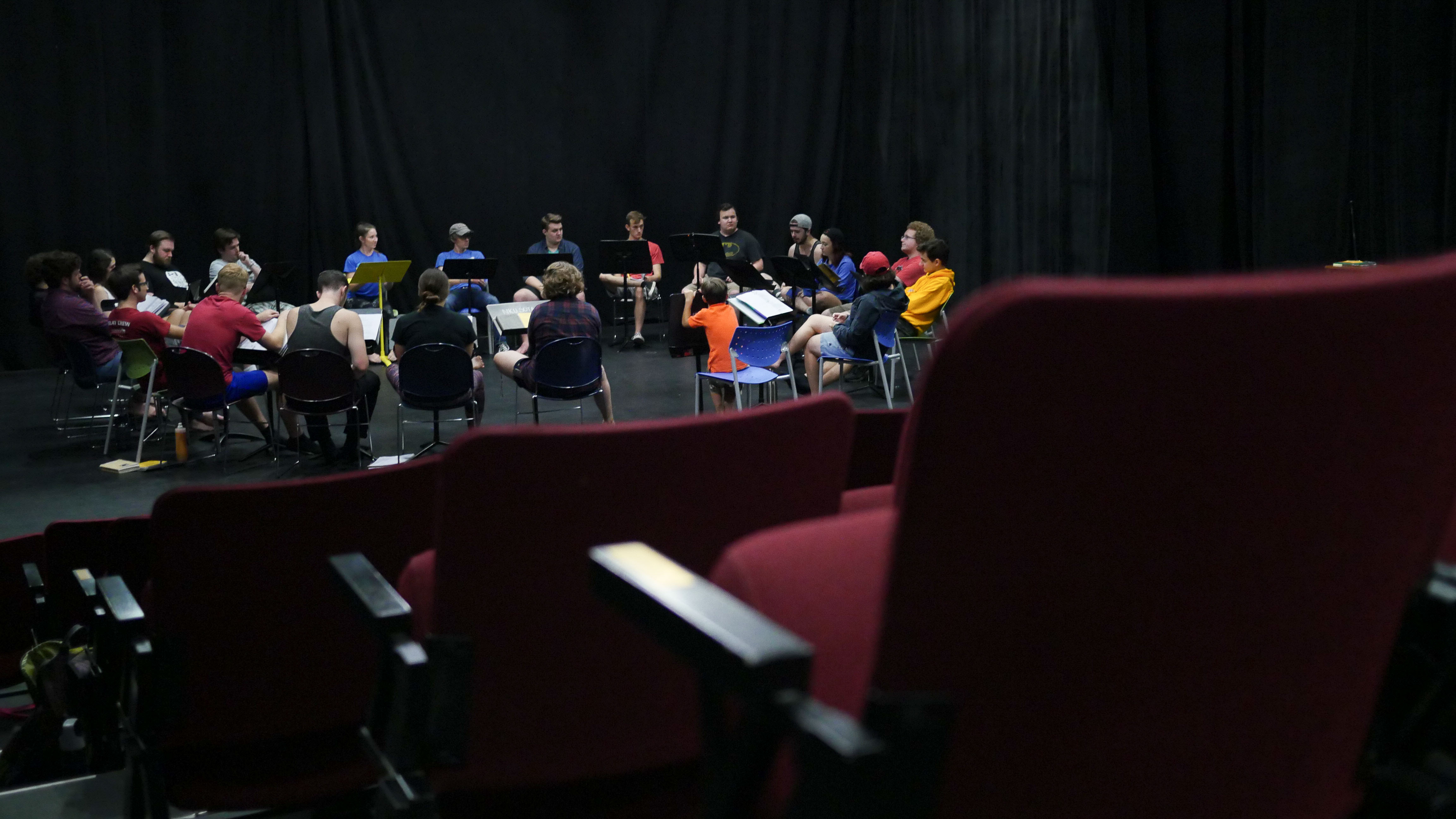 While “Ma Rainey’s Black Bottom” and “Thoroughly Modern Millie” are still choosing casts, “The Grapes of Wrath” can move along with practicing.

“Ma Rainey’s Black Bottom” is more than a simple production from the theater and dance department.

The show will employ the help from the entire School of the Arts; the music program to create the soundtrack and the music that the actors will be playing plus the visual arts program will design the cover to the soundtrack CD that will be produced.

“It’s another SOTA collaboration that is celebrating once again the brilliance of that union,” Director Daryll Harris said.

The play is set in a 1920s South Side Chicago recording studio, home to famous blues singer Ma Rainey.  Ma Rainey struggles against her producers to keep control over her own music, but the band’s trumpet player has a different idea on the direction the music should take.

Harris said he proposed the play to the theater faculty because of its focus on the African American experience and  the department had not done a play by August Wilson.

The cast for the production has not be settled yet and will be posted Sept. 2-4.

“With this particular play the Ma Rainey character needs to be able to sing in a specific style, not just sing,” Harris said.  “So an opera singer wouldn’t necessarily work for this.”

Harris also mentioned that the cast would need to be primarily black. 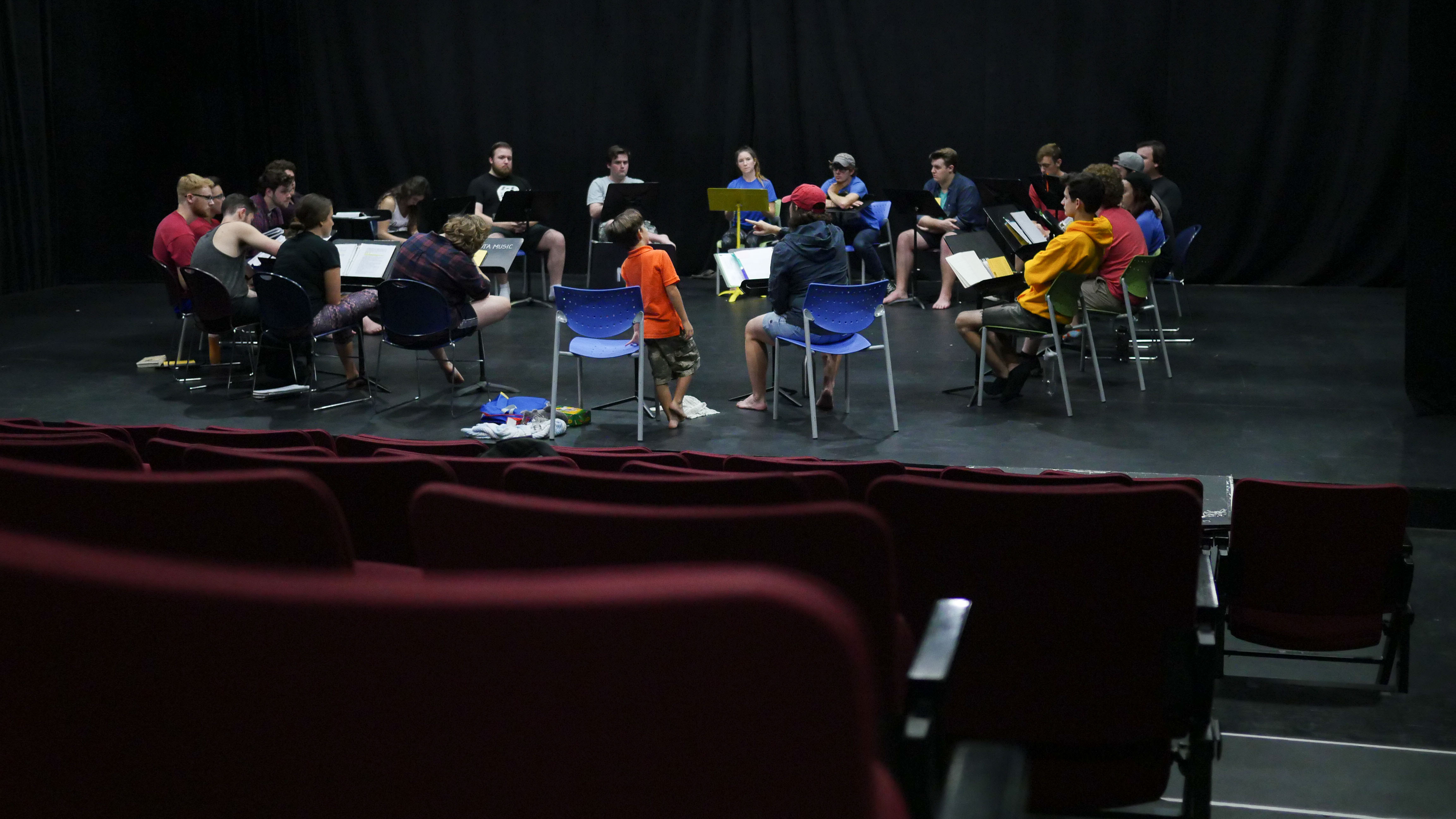