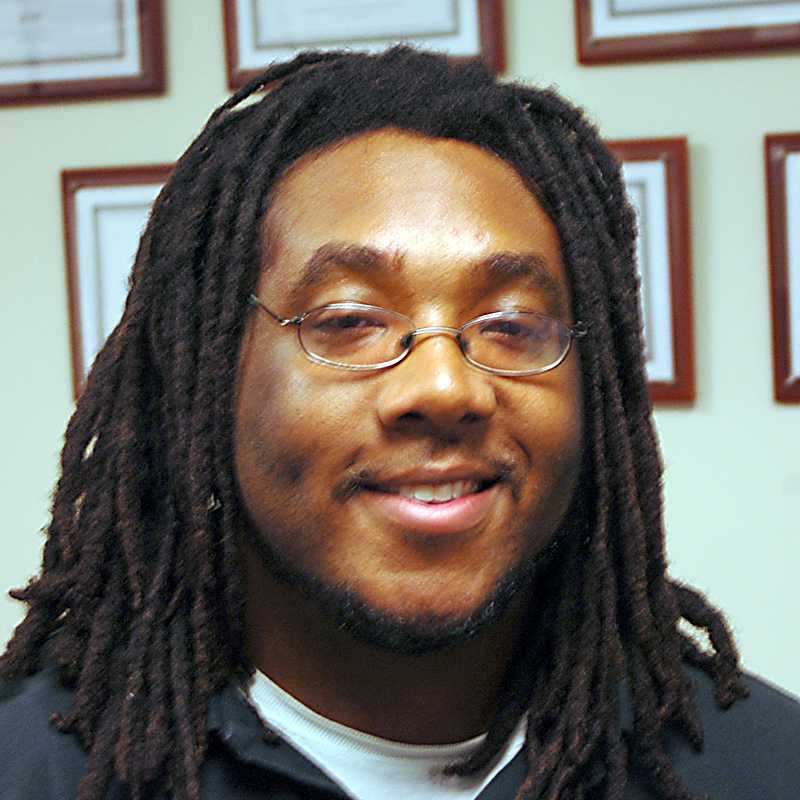 I never realized child rearing would include waking up several times a night. The reasons include everything from potty requests, making sure she is covered properly on cool nights or just general concerns for her welfare during the night. The job description did not include early-morning attempts of nutritional gourmet lunches and dinners ‘- nor did it include sharing honey or agave-nectared, old-fashioned oatmeal to give my child a great start for the day. (I detest oatmeal.) I was never told there would be days that she would rush to get her clothes on, or would outright refuse and choose naked rebellion to my useless requests. This is all before the day has officially begun. Parenthood is seen as a sacrifice, with fatherhood, for many, representing the death of an unsure adolescence. But the sacrifices have been few and far between, as it has meant a deeper understanding of the ideals in which I place value. Values such as honesty, courage, respect, charity and a commitment to justice have resulted in a renewed passion, if not fervor, to work toward envisioning and creating the world in which we need to live. There is no sacrifice in raising a child. The nights of chasing girls, getting into trouble and not pursuing my dreams have been replaced with a need to be content. I am content in my efforts, content in the simplicities of life, and recognizing that the struggles I battle through will serve as lessons to my daughter. I am also a person who is concerned with social revolution. I am critical of the state and how it represses and oppresses the people within it. But battling the state is akin to raising a child. There must be an acceptance of responsibility, the sacrificing of non-essential elements of life, and an understanding of the values that are important to a happy and productive life. Like a child, whom we are willing to give everything for, a commitment to movement for social change must be just as necessary to bring the world into existence that will be fruitful and meaningful to all people.