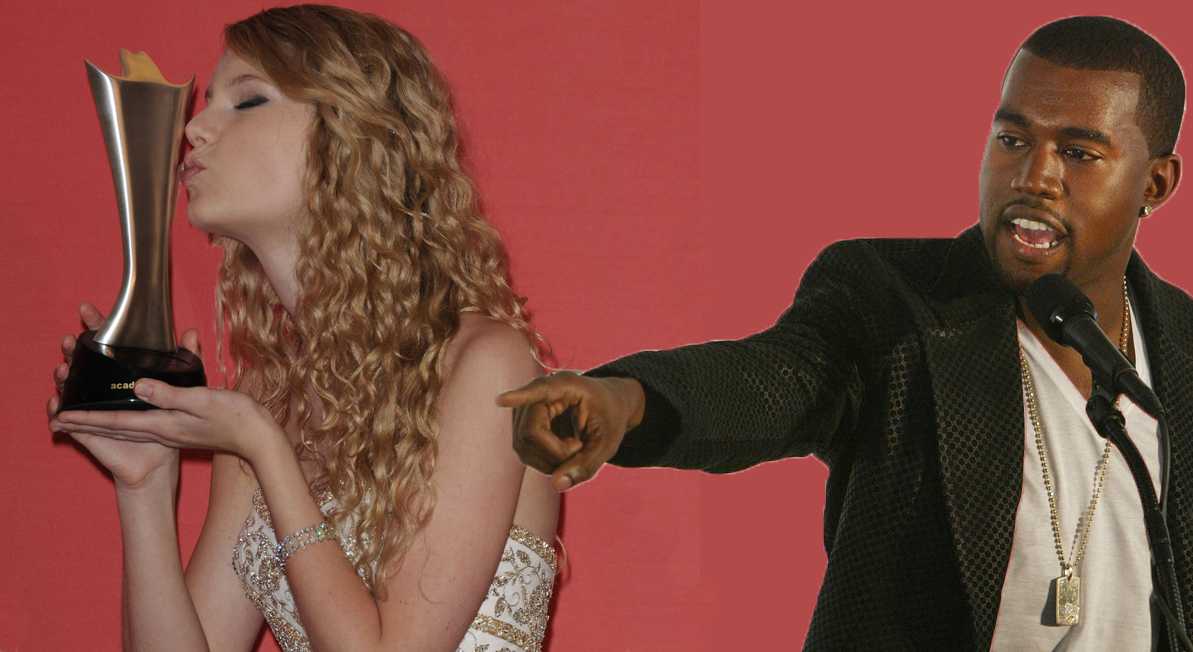 With recent outbreaks like Kanye West’s at the MTV Video Music Awards and Joe Wilson’s at President Obama’s speech, I cannot help but wonder what is up with people nowadays.

The way more and more people are coming out with ridiculously rude behavior lately would have poor Emily Post rolling every which way.

Unfortunately, it seems like people are more and more self-involved. If something does not benefit them, they want nothing to do with it. I cannot believe how many outright atrocities to common decency I see or even experience each day right here on campus. Be it cell-phone etiquette, lap-top misdealing or outright rude behavior from person to person. I cannot count the number of times a cell phone has gone off in one of my classes. A few times, I have even seen people answer it!

I know emergencies come up, but really, there is no excuse to hit the talk button before you get out the door. With cell phones also comes the epidemic of texting. Do not get me wrong, I love texting – it is probably the best thing since, well, ever. However, there is no reason to text during class; it is extremely rude to your professors, and it is rude to the students around you. They have shown up, they are paying attention, and they do not need you to distract them.

Playing on your laptop in the middle of class is also rude. I hate to look over at someone and see Facebook pulled up on their screen while we are doing a class activity. If you really want to waste your and everyone else’s time like that, please just stay home. I log into Facebook frequently and see ‘sitting in class. So bored.’ It drives me crazy each time I see it.

What is worse, I think, is when people simply lack common courtesy. How hard is it to hold a door open or say thank you? By the way some people act, it would seem comparable to walking through fire. It does not take much to utter an ‘excuse me’ if you bump into someone, and it really would not hurt to add an, ‘are you okay?’

Sometimes we get so wrapped up in our own lives and are so worried about what is going on internally, I think we forget to pay attention to our surroundings. I do not believe we always think about what can come of our actions, especially when it involves other people’s feelings. I know I am guilty of some etiquette bending situations, myself, but I am trying to get better. If everyone tries to add one courteous action to their lives each day, maybe eventually it will become second nature.

Maybe if we work really hard, we can be a generation that will make Ms. Post proud.