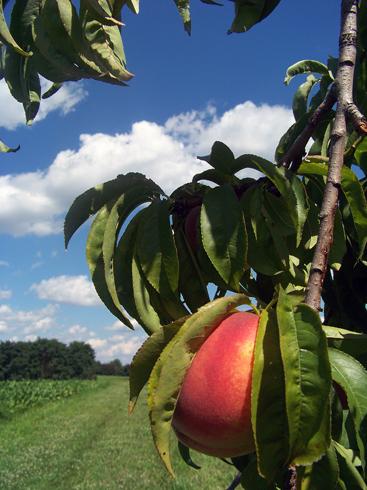 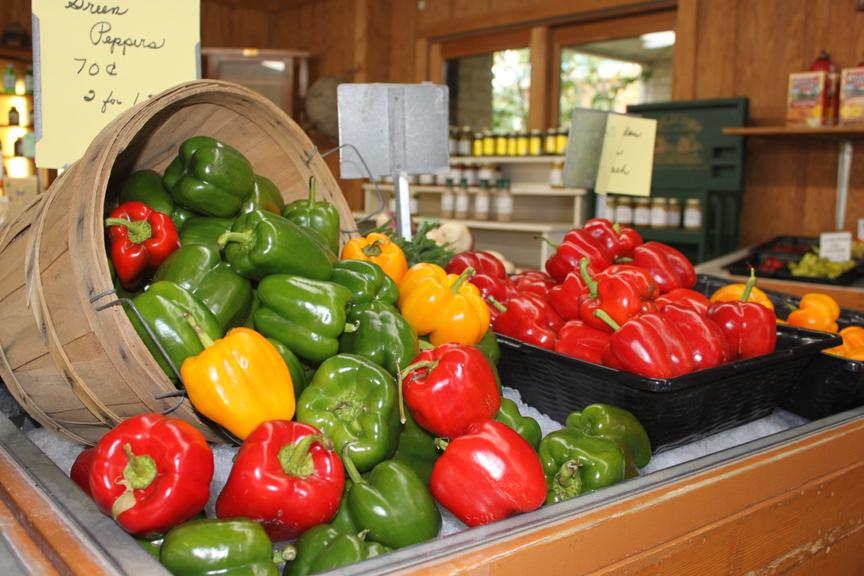 An apple a day keeps the doctor away. The old adage, a thing we have all heard since we were very young, is used to teach the importance of fruits and vegetables. When we are taught the saying, however, there is only one type of apple, one type of lettuce, all chicken comes from the same kind of bird.

Now we are introduced to natural organic, conventional, and many more terms for different types of foods. As educated people, we are expected to know what we are putting into our bodies, but do we really?

The key to finding out is to research what these terms mean. You should know if natural is the same as organic. Is organic better than conventional? Consumers need to know the difference among these terms and determine what, if any, factors are important to them when they put food into their grocery baskets. For some, nutrition and potential chemical content are deciding factors. Some people choose their produce based on the environment, while others are strictly concerned with taste. For some people, however, money trumps all else.

According to organic.org, organic refers to the method of farming for produce. Organic prohibits the use of chemicals, genetic modification, or irradiation, and requires the use only natural products. Natural is not the same as organic, according to the Web site.

Natural foods are free of additives or preservatives, but the way the produce is grown may include conventional farming methods. Conventional is anything that does not fulfil the requirements of organic farming.

So, if organic foods prohibit chemicals and other harmful things, it must be better for you, right? Not according to a study commissioned by Britain’s Food Safety Agency, which is something akin to our FDA. The study was conducted by Britain’s London School of Hygiene and Tropical Medicine this past summer, and it concluded there is no scientific evidence of a significant nutritional difference (although some was noted) between organic food and conventional, or non-organic food. The study was compiled of 40 years worth of research papers on organic and conventional produce.

Well, if conventional food uses pesticides and chemicals, then it must be much less safe, you say. This is not necessarily so. According to bellybytes.com, a site dedicated to nutritional information, because of the way our government regulates food, it is unlikely that whatever pesticides used in the growth of the produce would retain such toxicities by the time they get to your grocery shelves. In fact, organic agriculture uses untreated manure in place of pesticides, which could harbor harmful bacteria such as E. coli. This means that you could be just as likely to get sick from the fertilizers of organic produce as you are the pesticides used in conventional.

The pesticides, while they pose little threat to your immediate health, do pose a threat to the environment. When pesticides are sprayed, many can miss their targets and be carried throughout the environment. Bellybytes.com says conventional farmers often use more fertilizers than organic farmers, also.

Some choose organic foods because they say it tastes better. Bellybytes.com claims that one would not be able to tell the difference between organic and conventional foods in a blind taste test. Because taste is determined by chemicals, and the chemical makeup of a conventional and organic apple is identical, the site says, the taste would be identical.

Some people say this is false; they can definitely taste a difference. No matter organic or not, the site says, produce is generally much better when it is freshly picked. Taste is all in the mouth of the savorer.

In the end, some say organic is just too expensive. Times being as hard as they are, who can blame them. With studies showing what they do, however, I am not so sure that organic is necessarily worth the extra dough. The only thing beneficial about organic farming is that it is better for the environment.

Whether you decide to go organic or not, I think the most important thing is that people eat fruits and vegetables at all. I am going to keep having my apples, but I am not dishing out the extra money for something that seems to be just the same as its (cheaper) conventional counterpart.