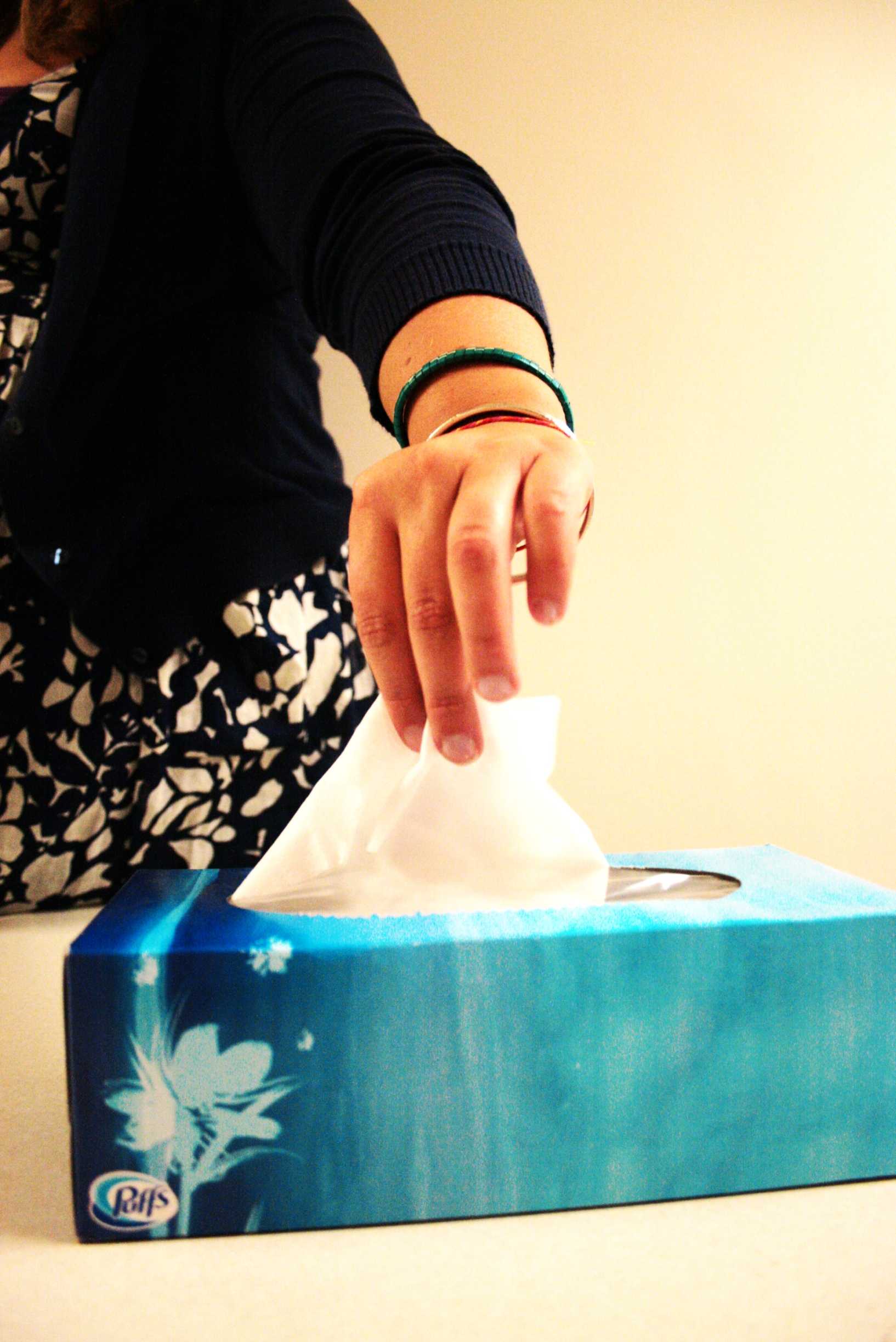 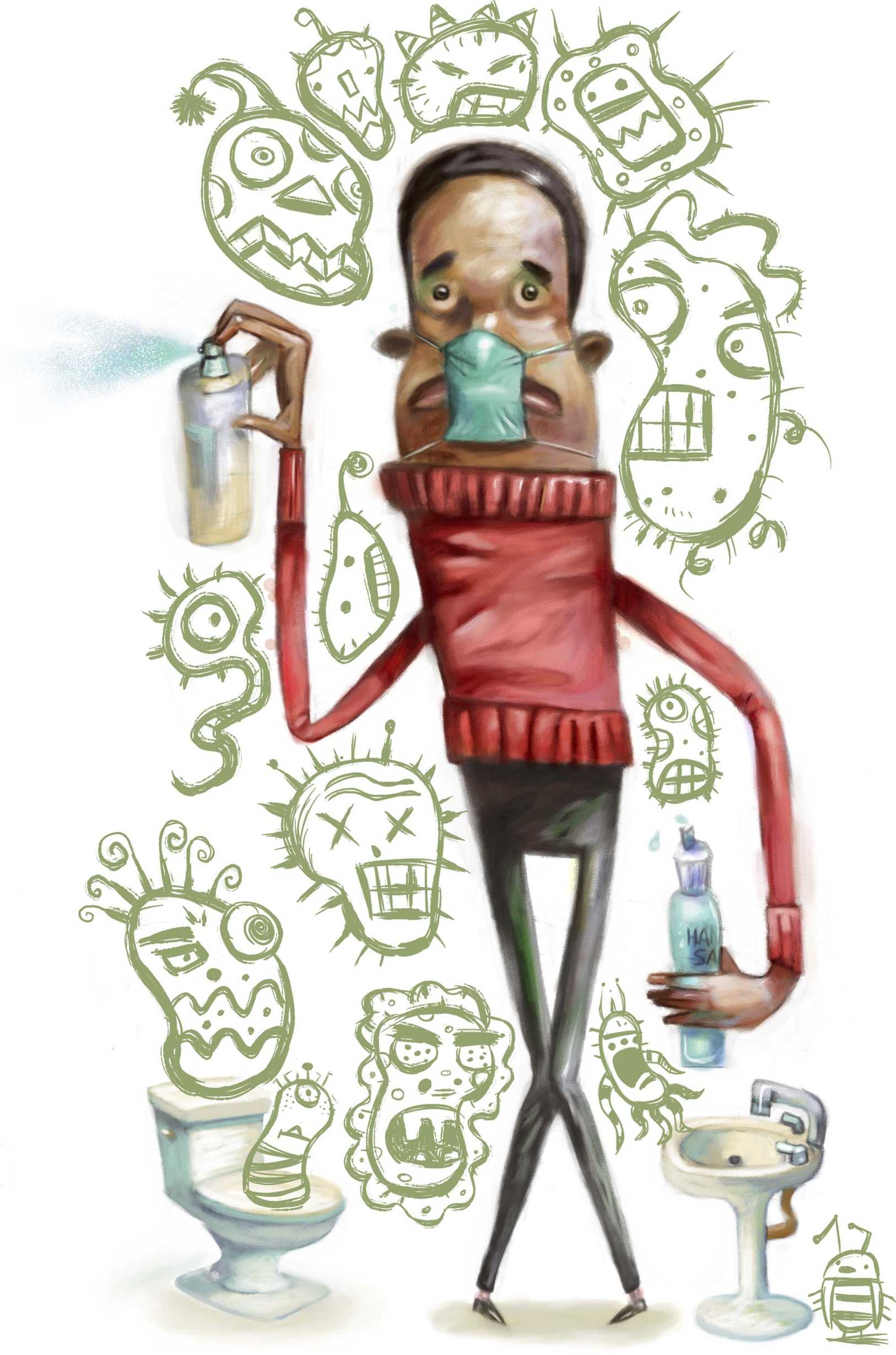 As summer turns to fall and the weather becomes enjoyable, there is something evil lurking that could affect us all.

The H1N1 virus, ‘swine flu’ as it’s commonly called, recently showed its ugly face at Northern Kentucky University. What does that mean for students? It means calm down, and don’t flip the ship. It’s a strand of the flu, but this can’ potentially kill you. Bummer.

Here at NKU we have had our first reported cases of H1N1. The infected students have been tested and sent home, but that doesn’t mean the threat is gone. It’s the flu; people are going to get it. With a strong immune system and keeping one’s self clean, it’ is possible to fight it off.

Is this swine flu being over-hyped like the bird flu was a few years ago? Maybe. Will this swine flu leave the campus devastated in a barren wasteland with only the skeletons of buildings left? I think not.

Washing your hands and taking advantage of the handy dandy hand sanitizer dispensers by each and every elevator on campus will help in the fight against the evil swine flu.

This isn’t the plague. This can be kept under control, it’s just the people who have the illness that we have to worry about. I don’t think there will be rioting in the streets over the cure for this flu, but there are people who take things way out of proportion.

Peter Sandman, a risk communication specialist, said on his Web site, ‘Swine Flu looks to be an extremly mild pandemic if it goes pandemic at all.’

NKU is taking the right steps toward keeping this thing under wraps. For one, they keeping this campus a clean one by putting up sanitzer dispensors, which students appear to be using regularly. NKU is telling professors and students to stay away from campus if you are feeling sick. The administration is preparing for the worst-which in this case, will result in closing the campus and having to continue class over Blackboard.’

Some ways to keep yourself and others from getting sick: wash your hands and use hand sanitizer – not just after using the bathroom, but whenever you enter a building by grabbing the door knob or using the elevators. If you get the sniffles or feel yourself coming down with a head cold, STAY HOME! The other people around you don’t want the same thing you have.

Just stay home, get better, then go back to class – your fellow students and professors will be grateful. ‘ If you have any kind of flu symptoms, stay home, go to the doctor and get better before compromising the rest of the campus, by affecting more people. It only takes one person to affect the rest.

Even though swine flu can mutate and affect both animals and people, everything is going to be all right. It might seem grim now, but take precautions when feeling under the weather or touching a surface that is naturally dirty, like an elevator vending machine buttons.