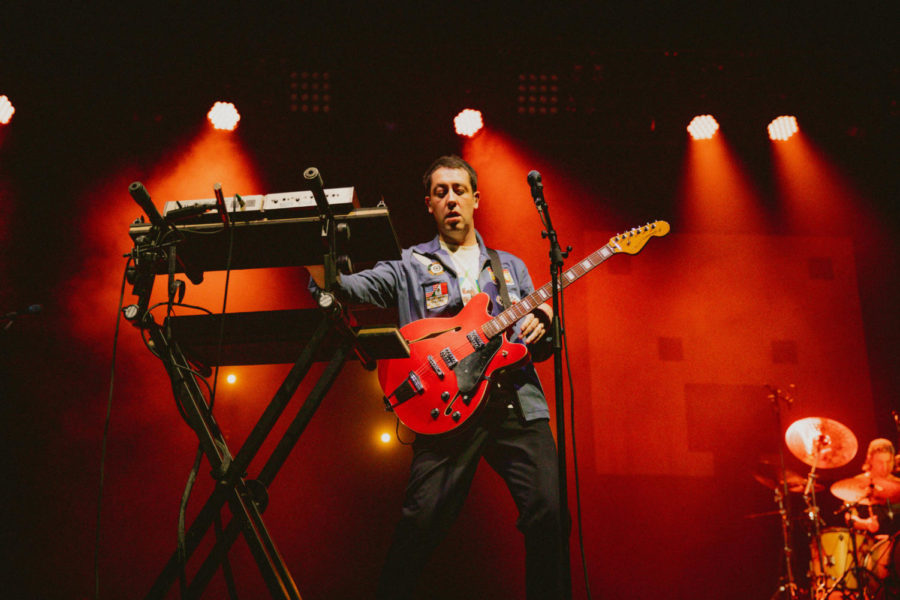 OVATION was lively and energetic on Saturday as the Wombats and Clubhouse performed.