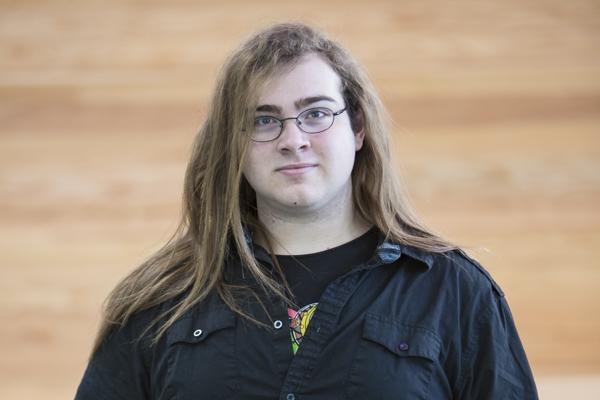 Wow, it’s hard to believe it’s all over. I always thought that I’d have some impassioned speech when my time at The Northerner came to a close, but I got nothing.

I think what I’ll miss most is the people I worked with. When I first started writing, I heard the phrase “The Northerner family” thrown around a lot. At first I shrugged it off, but after I became an editor I realized it was real. I know more about my fellow editors than I do about my real family. Sometime during the long nights we all spent together putting the paper together, between the crazy YouTube videos and horrible jokes, we really did all become friends. That’s why I’m not saying goodbye to them here. I know I’ll still talk to them and even occasionally hang out with them. Who I am saying goodbye to here is those those who will remain here at NKU. Those who only know me as a name on a by line.

It’s been a whole lot of fun reporting the news to NKU over the past few semesters. Gathering information and sources for my stories never really seemed like work. I don’t want it to seem like I’m trying to instill the knowledge I’ve gained to all of you, but it’s exactly what I’m going to do right now. The most important thing I learned in my time here is that everyone needs to chase their dreams and follow their nightmares. Don’t be afraid of the arms of tomorrow, don’t run away from a crayon drawing of a dinosaur. Is there someone sitting next to you? Look at them. They don’t own you. You do you. You be you. Sometimes you have to strain at the oars, sometimes you have to drift with the wind. Now, go forth with whatever meaning you took away from this.