From loss to victory in four years: the Clayton Castle story 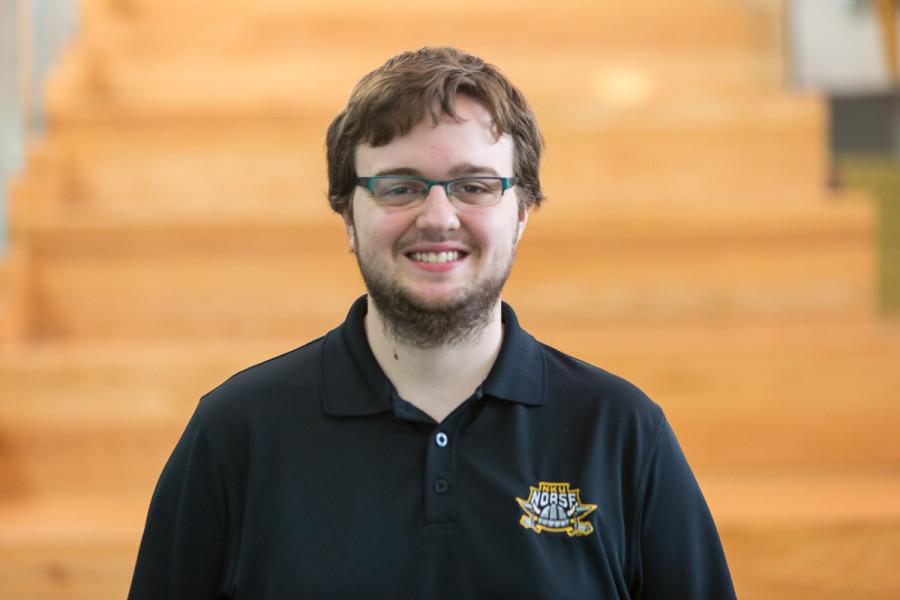 If there’s one thing I’ve learned during my time at NKU, it’s that one’s loss and grief is the greatest force behind an even more positive future. If you had told me that on March 28, 2013, I wouldn’t have believed you.

When the words “and for president and vice-president” come out of the mouth of the SGA chief justice on the last Thursday of March, you hope your name is the next thing to be said and heard. That is, at least, if you spent the last month going to organizations and clubs, spending hours telling people why you deserve to be their next president or vice-president.

Being SGA president was my dream as a freshman. When I ran for vice president in 2013, that was my chance for me to believe that I was someone. That I was worthy of being a leader. And when my name wasn’t called on that brisk Thursday night, my heart went from pounding through my shirt to dropping to my stomach.

My dream was shattered.

It wasn’t anyone’s fault. It wasn’t mine. It wasn’t my running mate’s. It just wasn’t my time. But at the same time, time was running out. I was going to be a rising junior, meaning the next election would be my last chance to fulfill my dream.

Then I found The Northerner.

I began taking Journalism classes my junior year and struggled to apply myself. My grades were just average and I didn’t know what I wanted to do. I was an occasional “contributor” to The Northerner but had no plan to join the staff.

During the summer before my senior year, I realized I needed to get my act together. I wanted to be someone again; the someone I was before I ran for vice president. I wanted my drive back. I wanted my passion for my future back. I knew if there was anyone I could talk to about coming back, it would be journalism professor and The Northerner advisor Michele Day.

Michele took a chance on me and helped me thrive through her practicum class, which I had struggled in exactly a year before. I covered more games, wrote my stories and made sure I felt like I was where I needed and wanted to be.

Although I am leaving and graduating, I am thankful to everyone who has made my up-and-down college career a mostly positive and fun one. Thank you to Nancy Curtis, Carrie Crotzer, Tori Lentz, Lizzie Kibler and the rest of The Northerner editing staff for allowing me to be a part of this close-knit group of working friends. And thank you to Michele Day, for believing in me and giving me the opportunity to thrive in my final year in college.

I would like to close my farewell with a quote, which I believe would accurately depict my college career.