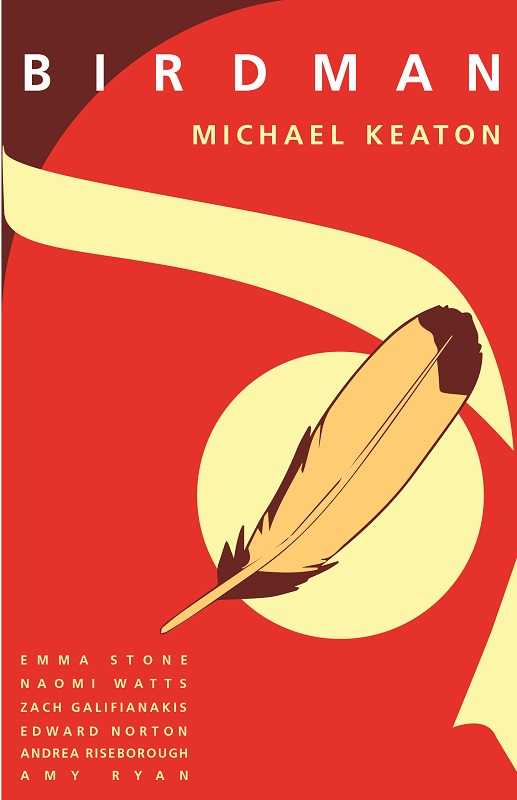 Awards season officially came to a close on Sunday night. The big winners took home golden awards during the 87th Annual Academy Awards and I said goodbye to the 2015 edition of my favorite season of the year: awards season. For me the Oscars are like the Super Bowl, each award winner is a touchdown, each bad joke done by the host is a missed tackle. Benedict Cumberbatch is my quarterback, Meryl Streep my star receiver.

Last week I made my predictions, along with some other NKU folks, as to who the winners of the night would be. I picked the big five categories: Best Picture, Actor, Actress, Supporting Actor, Supporting Actress and Director. I ended up going three for five, not exactly a perfect score, but I was actually happy to be wrong.

“Birdman” took home the top honors of best picture and it’s director Alejandro G. Inarritu took home the honor of Best Director. I had predicted “Boyhood,” which was filmed over the course of 12 years, would win, along with its director Richard Linklater. 12 years is no small feat, I never thought they’d choose anything over it. The Golden Globes had awarded “Boyhood” and Linklater even.

I thought it was a shoe-in, I was happily wrong. I absolutely loved “Birdman,” from the first viewing I was hooked. Everything about the movie was incredible. The continuous shots were breathtaking and seamless. The story was intriguing, thought-provoking, whimsical and realistic all at the same time. The cast was out of this world, especially Edward Norton, who is always golden, and Emma Stone, a personal favorite of mine.

So when Ben Affleck said “and the Oscar goes to Alejandro G. Inarritu,” I was thrilled. And later I’d be thrilled again when the show, which went over time by 40 minutes, came to a close and awarded “Birdman” with Best Picture. I’ve never been so happy to be wrong about my picks for an awards show.

“Boyhood” was great, a story that seemed like Oscar-bait that was also incredibly relatable, but it was no “Birdman.”

The acting categories were fairly predictable, I called each of them right, and I believed each to be well-deserved. Eddie Redmayne did a total transformation to play famed physicist Stephen Hawking, though I was totally rooting for Michael Keaton to win Best Actor. We should all be more like Michael Keaton. And you wouldn’t have heard a single complaint from me if British actor Benedict Cumberbatch, who I have a bit of an obsession with, had won for his incredible turn in “The Imitation Game.”

Patricia Arquette, who won Best Supporting Actress, and Julianne Moore, who won Best Actress, were astounding in their films “Boyhood” and “Still Alice” respectively. Beyond that, both women have had incredible careers and have hit it out of the park in nearly every film they’ve appeared.

J.K. Simmons took home Best Supporting Actor, after sweeping the entire awards seasons. Aside from his State Farm Insurance commercials, he’s also an incredibly respected character actor and “Whiplash” was a prime example of his talent.Last year I had a perfect Oscar roundup 5 for 5. This year I wasn’t so lucky, but I’m glad my luck ran out so “Birdman” could get some well-deserved recognition. Maybe next year I’ll regain my 5 for 5 title and possibly even here the words “And the Oscar goes to… Benedict Cumberbatch.”