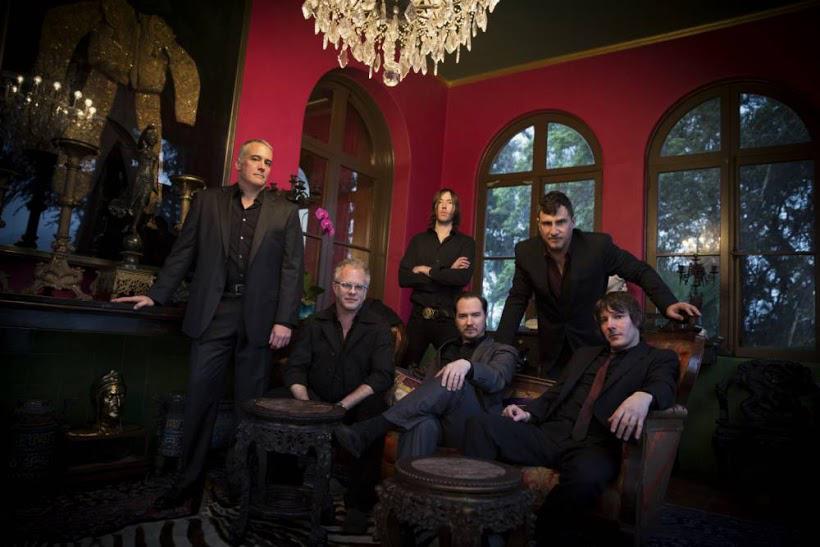 In honor of MidPoint Music Festival we asked our Arts & Life editor (John) and our Features editor (Matt) to write up their top ten must-see acts. Check out their choices and explanations below, and follow @northernermedia for their live Twitter coverage of MidPoint all weekend long!

Read our Arts & Life editor’s choices for what to see at MidPoint.

I couldn’t think of a band more perfectly situated to return. There is no band that blends all of their influences into a sound like they have.  I can’t wait to see what guests or covers they pull out for this one. My favorite band. A hometown show. In Washington Park. Friday night.

Their new record is great and I’m looking forward to seeing some of those songs live. Dylan Carlson and the group have added a lot of different textures to their drone metal style since getting back together in the early 2000’s.

He should really get more exposure than he does. Joseph Arthur writes some truly beautiful and interesting folk rock songs. This will be the first time I’ve gotten to see him live.

Another band I’ve yet to see live. They’re an experimental band from Brooklyn and they’re always expanding their sound. Very curious to see what they’ll play live.

I saw Sun Kil Moon over the summer at Forecastle. Despite it being a lazy warm sunny day they held the audience by the throat with the atmosphere. This will be a much better venue to see them perform their melancholy intimate songs.

These are great guys from Covington who play in a great band. Their new record was released a few weeks ago. Anyone who likes earthy rock n roll should give them a chance.

They blend several genres together from punk to classic rock to glam to art rock. I’ve seen them several times and they haven’t disappointed yet. A cool band from this region that you need to see.

Here’s another great band that will play Friday night. One of the city’s best since getting together in the early 2000’s. They have the vibe of lo-fi indie rock, but with their own unique twang and touches such as featuring a pedal steel.

I’ve never seen this group. They are part of the old soul revival sound. I’m going to try to catch them after watching Sun Kil Moon. Conflicts.

They are playing after Earth and I plan on hanging out to catch what all the hype is about. After initially staying distant I’ve been giving their blend of black metal, hardcore and shoegaze a chance.