The evolution of peace 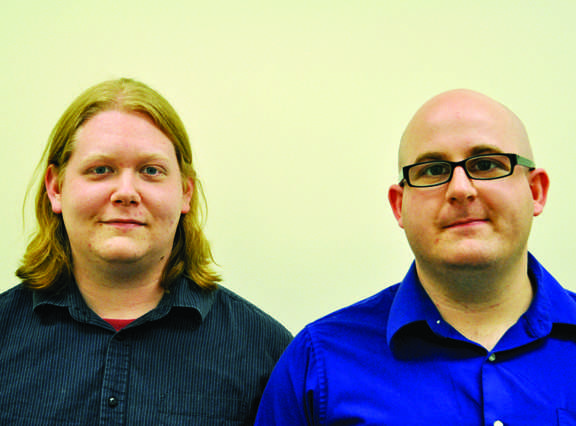 The renowned evolutionary psychologist Steven Pinker recently published a new book – The Better Angels Of Our Nature: Why Violence Has Declined, the thesis of which is that overall violence has declined in human societies since the beginnings of civilization. This may not seem controversial, but if we reflect over some of the events of the twentieth century alone the thesis seems to become increasingly counterintuitive. Regardless, Pinker maintains, one of the triumphs of human history is victory over an aspect of our own essential nature.

Through statistical analysis of what we know about early human hunter-gatherer societies, Pinker shows them for what they were – Violent. Homicide rates from blood feuds and other forms of disturbance were rampant. Warfare between different groups over control of resources and territory were relatively common and although weapons were primitive, these conflicts took a serious toll on the small human population of the time. As Pinker says, “It is easy to forget how dangerous life used to be, how deeply brutality was once woven into the fabric of daily existence.” Between the Middle Ages and the 20th century, he observes, homicide rates in Europe alone fell between 100 and 500 percent. Pinker measures violence relative to population size, which some take issue with, but it is difficult to imagine another metric that could be used to accomplish what he is setting out to do.

In particular Pinker devotes time to deflating various popular views of human nature connected with the debate about violence, essentially those that hold that violence is an immutable aspect of human nature and the opposite, “noble savage” view of civilization as the corruptor of an innately peaceful and harmonious state of nature. Both of these views, Pinker holds, are false and misleading. Humans have a capacity for violence, but also for empathy, and human nature overall is complex and possessed of a number of different and sometimes conflicting tendencies. That empathy seems to have won out against the instinct for violence is the phenomenon that Pinker is attempting to explain, and so in a sense to map the evolution of what is often falsely referred to as a static – that is human nature.

Pinker’s definition of violence is, as he says, the same as the dictionary. He points out that some tend to metaphorically extend the term to other kinds of objectionable activity, like economic inequality, but that this confuses his task. Violence, for Pinker, can be the product of an individual or a state, and rates of rape and murder go right along with casualties of war. The role of ideology in instigating violence is touched on and Pinker is quick to identify “demonizing, utopian ideologies” as the motive force behind some of the largest acts of state violence; contrasting them with more liberal (read: classical liberal) and secular societies based on human rights.

Numerous forces are identified as contributing to this sea change in human nature, some psychological and some the result of changes in the world and human society. Pinker identifies five “Inner Demons” and four “Better Angels,” psychological constructs that contribute to or retard violent behavior in humans. In addition to this he outlines five historical forces that have contributed to the rise of relative peace in the world, amongst which are the centralization of violence into the state and the rise of commerce.

Overall the argument, as is always the case with Pinker, was compelling and seems to provide the foundation for a cautious optimism that the tides of violence and cruelty – pervasive in human societies since their outset, may be rolling back for good.