Reaction From The One Percent 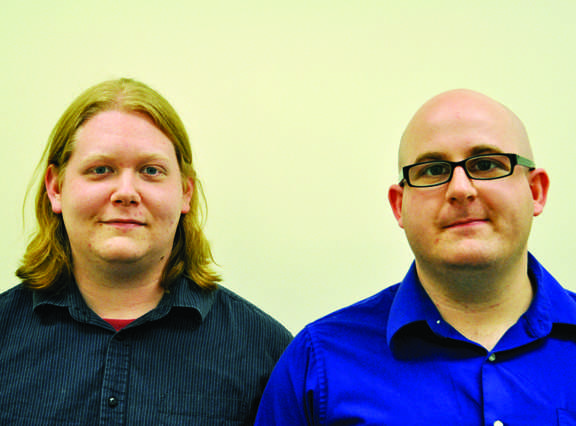 Recently, a memo by the notably lobbying firm Clark Lytle Geduldig & Cranford (hereafter CLGC) surfaced, proposing that the ABA or American Bankers Association, a client of the firm, fund an $850,000 initiative to discredit the Occupy Wall Street movement – or as they phrase it, to “conduct opposition research.” The contents of the document are extremely telling, and should be hardly surprising. CLGC seems to believe that embracing OWS will become the “centerpiece” of the upcoming Democratic campaign and fears that concessions will be made to the movement in exchange for popular support. In their words, “If vilifying the leading companies of this sector is allowed to become an unchallenged centerpiece of a coordinated Democratic campaign, it has the potential to have very long-lasting political, policy, and financial impacts on the companies in the center of the bullseye.” 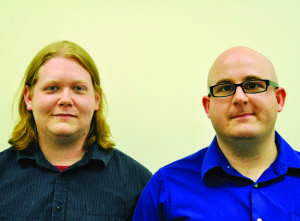 This kind of candor is rare, or rather penetration of the institutional veil to the extent that candor is exposed is a rare occurrence. Furthermore, this kind of heightened consciousness is often outsourced to firms like CLGC and associations like the ABA, which are in a better position to identify and pursue the narrow interests of a particular (but in this case immensely powerful) industry, often at the expense of the public. While the single-mindedness of the document is shocking, the analysis is not. It seems fairly obvious that the Democrats will attempt to co-opt the OWS movement to stay in power, drawing moderates away from the radical elements of the protest with new promises; but CLGC’s fear that Democrats will give away too much is reactionary and a product of fear. Democrats have given no indication in recent memory that they are critical of the modality of corrupt state capitalism that the United States espouses, only that they are willing to resort to Keynesian reflationary policies to smooth out a rough patch.

To play devil’s advocate, the report could be a cynical attempt to capitalize on growing fear of OWS in the financial sector as the movement proves increasingly resilient. It would be naïve to assume that opinion within the major financial institutions is monolithic, after all Obama is probably the single largest benefactor of contributions by finance. That said, it could also signal a tipping point in opinion, from a tendency towards stability and regulation embodied in Obama to a reactionary conservatism bred by fear of the masses.

The face of the conservative reaction against OWS is currently the Republican frontrunner Newt Gingrich, who recently called upon protestors to “go get a job, right after you take a bath” at a forum in Iowa. Furthermore, “All the Occupy movement starts with the premise that we all owe them everything. That is a pretty good symptom of how much the left has collapsed as a moral system in this country.” Gingrich has been attempting to cement his position with rhetoric aimed at crystalizing the opposition to OWS around himself, with some success. More puzzling was his comment at the Thanksgiving Family Forum, “what we have now [in American society] is an outgrowth of the French Revolution,” or “rejection of the larger world in favor of secularism.” While this statement is ludicrous for a host of reasons, the logic behind it is difficult to conceal – an attempt to erect a pseudo-historical narrative and to cram contemporary agents into the roles without context. The 99 percent movement is to stand in for the crazed masses of the Terror, Democrats and other leaders for Robespierre and the Jacobins. Elites, the rich, and the reactionary elements of the middle class are collectively the intended subject and actors in the play, their role as pitiable victims of the excesses of the proletariat.

Both Gingrich and the CLGC are in the business of inventing narratives about OWS. One is a transparent attempt to vilify a legitimate political movement in order to defend entrenched economic interests – an article of obscurantism aimed outward at the public; the other, a literal historical travesty that aims to create the degree of confusion necessary to maintain the first.