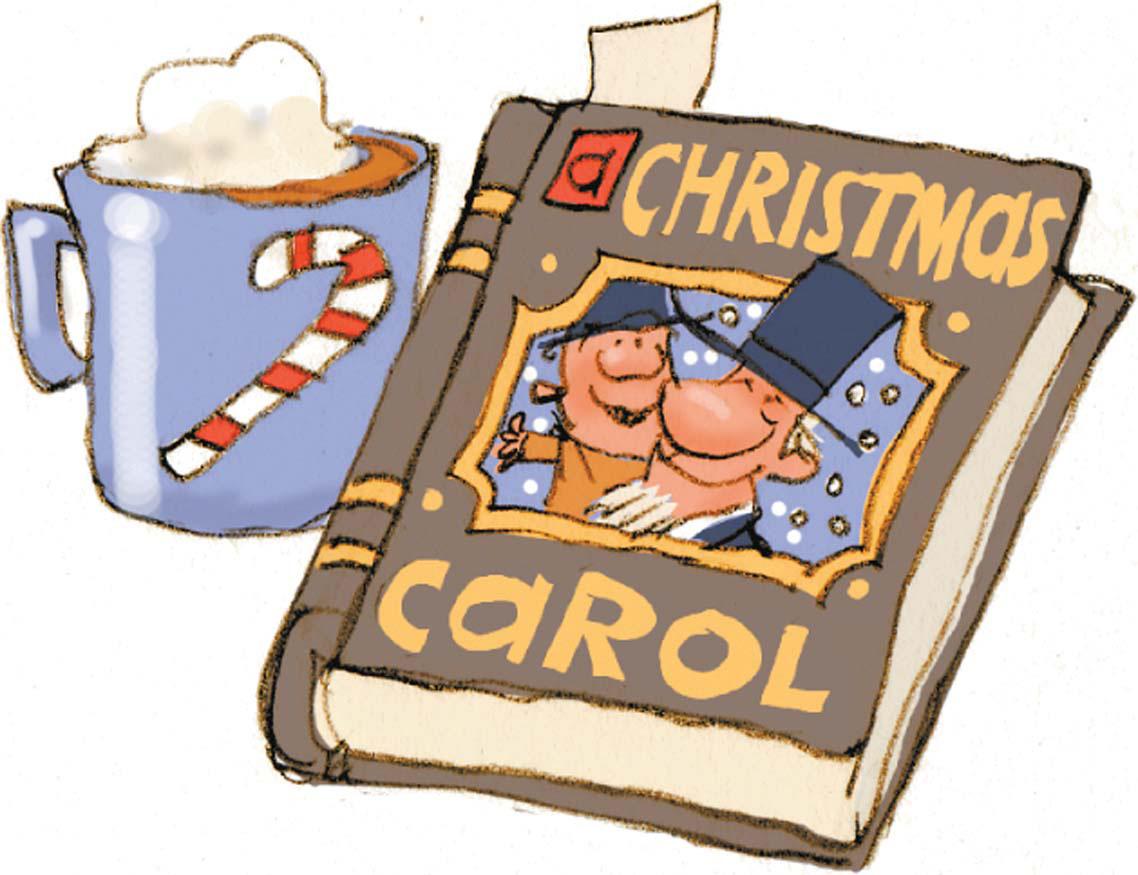 The latest adaptation of A Christmas Carol by Robert Zemeckis and starring Jim Carrey is sure to please long-time fans of Charles Dickens’ classic novel with all the same characters and events taking place. Thankfully, this version does grow with the times, allowing viewers to see it in 3-D as well as switching up the way we view Scrooge’s past, present, and possible future.

When watching the film, it’s not necessary to view it in 3-D, yet I would recommend giving it a try. Some animated films are done this way, and it adds nothing to the overall film. People could see either version and enjoy it just the same. However, A Christmas Carol seems to come alive with the added effect this time around and certain moments in the movie become that more exciting especially when dealing with Marley and the three ghosts.

Jim Carrey takes on the iconic role of Ebenezer Scrooge but he’s also the voice of the past Scrooges and all three Christmas ghosts. The idea of having the ghosts as various forms of Scrooge was an interesting idea that actually works really well. For example, at the very end, Scrooge sees his grave and begs for the Ghost of Christmas Yet to Come to spare him and let him change his life. Obviously this shows the viewer that only Scrooge can save his own life in the end. Though Carrey did a good job in the roles overall, his take on the British accent can be slightly hard to understand at times.

Overall, this was an enjoyable film for the holidays but not something for really young children. Even though it’s animated, the main enjoyment from the film is the overall message and would therefore go over most of their heads. It’s also quite dark at the end, so do not take this as a family-friendly film based only on the style.

In the end, Zemeckis created a recognizable, yet imaginative world in A Christmas Carol. Alongside Jim Carrey are some other amazing actors such as Colin Firth and Gary Oldman, with the latter taking on more than one role as well. This is a good holiday film with some well-known Carrey humor. Though it won’t change A Christmas Carol history, it’s still a unique take on the story nonetheless.